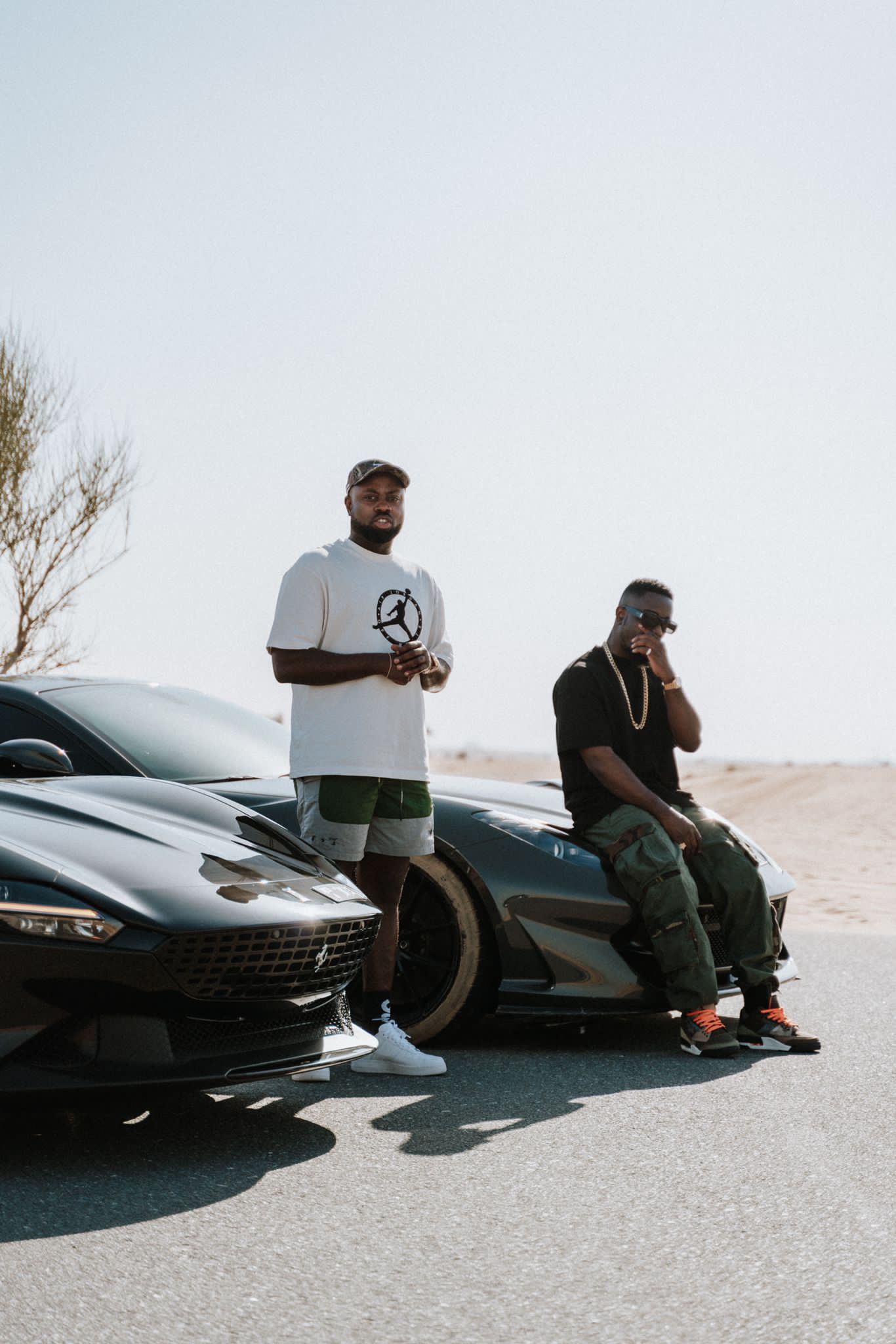 Sarkodie recently took on the Dubai desert, making him the first African artist to host a full concert in the UAE desert, made possible by CEEK, an award-winning developer of premium social virtual and augmented reality experiences.

According to KJ Spio, Creative Director of CEEK, the virtual concert was inspired by the visuals of Sarkodie’s smash hit song, ‘Illuminati’.

He comments: “The inspiration for the virtual concert came from the Sarkodie music video ‘Illuminati’, which he shot in the desert a few years back. So that was the original inspiration for it and that’s why we even started the virtual concert with that song. It is also to celebrate the 10th anniversary of ‘Rapperholic’, which was the second album from Sarkodie. I think that album has had a major impact on Sarkodie as far as his live performances are concerned.”

Sarkodie took to the desert under beaming sunlight, opening with ‘Illuminati’, leading into ‘Rollies and Cigars’, he continued his charged performances, right through to finishing with ‘Adonai’ which is taken off his Sarkology album.

“The highlights for me were definitely how quick the CEEK team came through. They flew people from America. Big shout out to ‘Big Cap’ he was super instrumental in getting us some people on the ground. Another highlight I will also say was just seeing a kind of a striped back performance from Sarkodie, just him and the music in the desert, without too many distractions. I think that was that was very special,” adds KJ Spio.

CEEK are ushering in a new era of entertainment, with a mission to empower creators with the tools needed to generate new revenue streams. With the virtual reality headset CEEK simulates the communal experience of attending a concert without leaving the comfort of your home. It allows fans to engage with artists in ways that they have never been able to before.

You can have a front row experience for Sarkodie’s Rapperholic22 in the desert via www.ceek.com, the 360 VR experience can be viewed via CEEK’s virtual reality headset, you can also access the Sarkodie experience in 2D via your laptop and phone.

Related Topics:KJ Spio
Up Next

Viola Davis makes a stunning transformation in the new trailer for ‘The Woman King’, in which she plays Nanisca, leader of the all-female warriors known as the Agojie. END_OF_DOCUMENT_TOKEN_TO_BE_REPLACED

African-American businessman and jet broker Kelvin Mensah, popularly known as PJKev has added his voice to the many people against the building of the National Cathedral. END_OF_DOCUMENT_TOKEN_TO_BE_REPLACED

Nigerian hip-hop artiste, Eedris Abdulkareem has disclosed that he is battling kidney failure and will have a surgical operation at the end of July. END_OF_DOCUMENT_TOKEN_TO_BE_REPLACED

According to reports from Nigeria, unidentified gunmen have attacked an ‘advance team’ of President Buhari’s presidential aides leading to injuries to two people. END_OF_DOCUMENT_TOKEN_TO_BE_REPLACED

Sensational highlife/afrobeat artist KiDi has said that his dream is to collaborate with Daddy Lumba on a song. END_OF_DOCUMENT_TOKEN_TO_BE_REPLACED