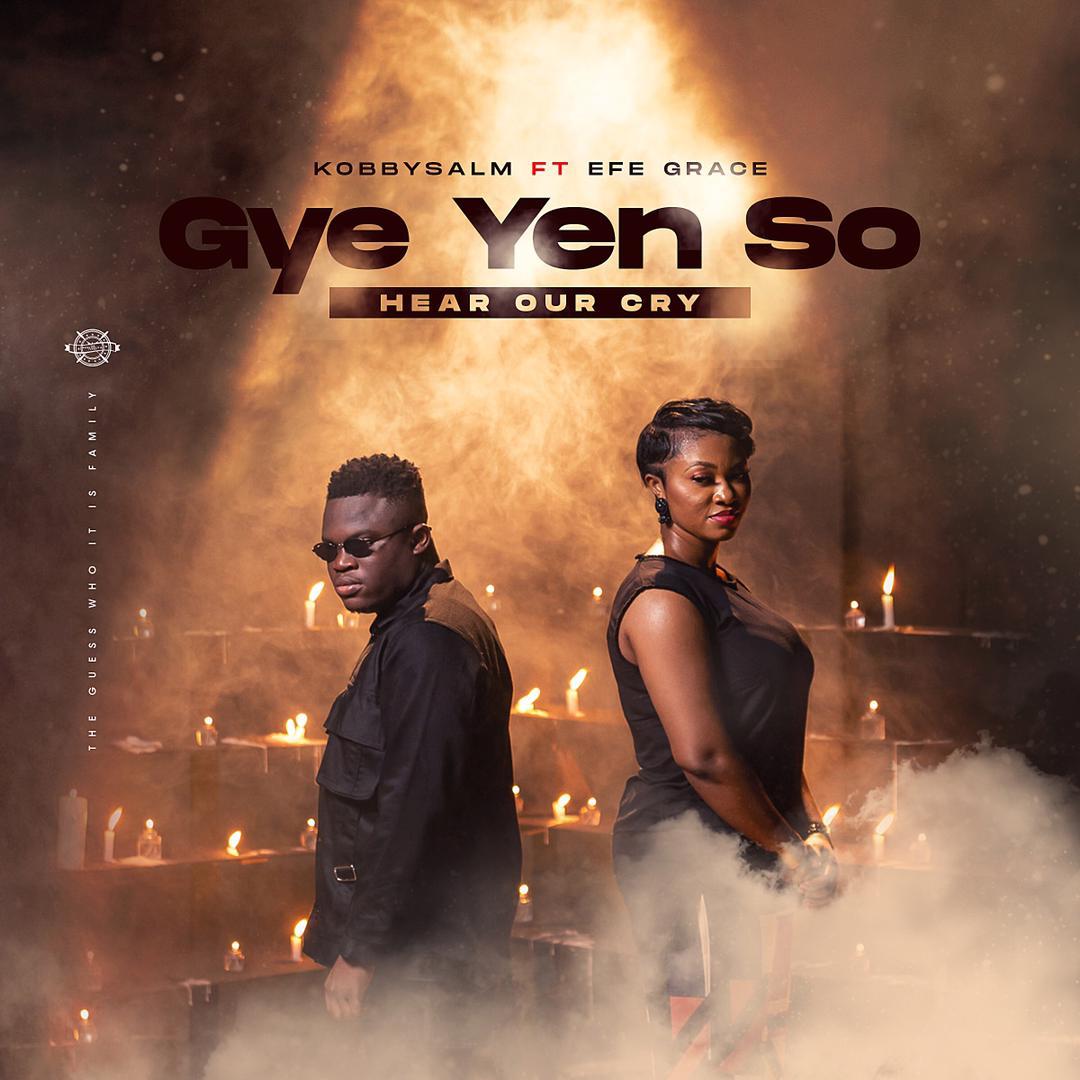 Urban Gospel Artiste KobbySalm has officially released a top notch video for his single “GYE YEN SO” off his debut album ‘In The Midst Of Comfort.’

‘GYE YEN SO’ to wit “Hear Our Cry” is a plea to God,seeking breakthroughs or interventions.The song features one of Ghana’s leading female vocalists; Efe Grace.

The video which was shot by The Boldz & produced by Vacs,tells a story of an affluent family who lost everything in a shot space.

Barely 24hrs after its release, the music video is steadily gaining momentum. The video for ‘Gye Yen So’ becomes KobbySalm’s second video in 2021 after “ASEDA” which happens to be the first video and single he dropped in 2021.

“GYE YEN SO” is out on all digital platforms including YouTube.

Pastor Augustine Aboagye’s ‘M’aba’, a song of hope for all seasons