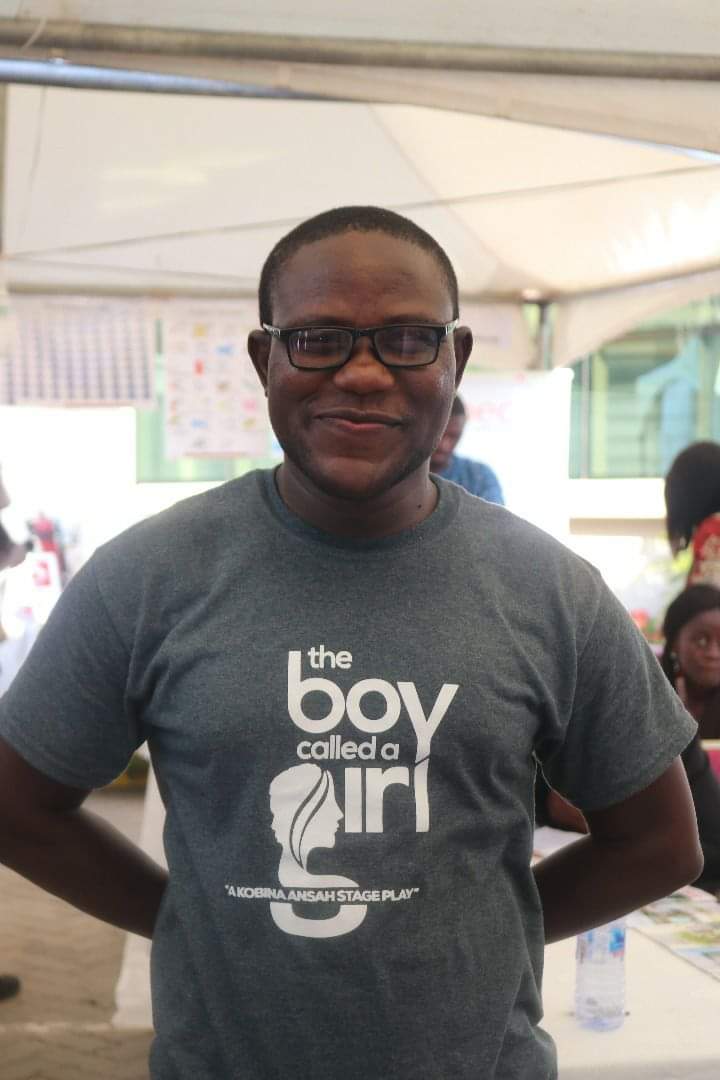 If there was any time Kobina Ansah’s tagline for his play, Emergency Wedding, was relevant, then that time will be now ~ Man has his timelines but God has the clock.

The Covid19 pandemic has brought life to a halt and it is no news how much it is distorting the timelines of many. It, thus, comes as no surprise that the playwright’s much-publicized play, Emergency Wedding, has been postponed.

Kobina Ansah is credited for plays such as I Want To Sue God and The Boy Called A Girl among others. His theatre outfit, Scribe Productions, started preparations for Emergency Wedding last year. It has, however, become expedient for the event to be rescheduled due to the safety and health of audience.

“Above all other things, the health and safety of our patrons are of utmost priority to us and we know this decision will be of great benefit to us all,” the press release from Scribe Productions read.

For many fans of Scribe Productions, this comes as a bombshell because the play was scheduled to happen only a few weeks from now. That notwithstanding, the playwright assured that the play will definitely come on later in the year and that all tickets bought are still valid.

“We all never saw this coming. New dates will, however, be announced as soon as the situation subsides,” Kobina Ansah concluded.