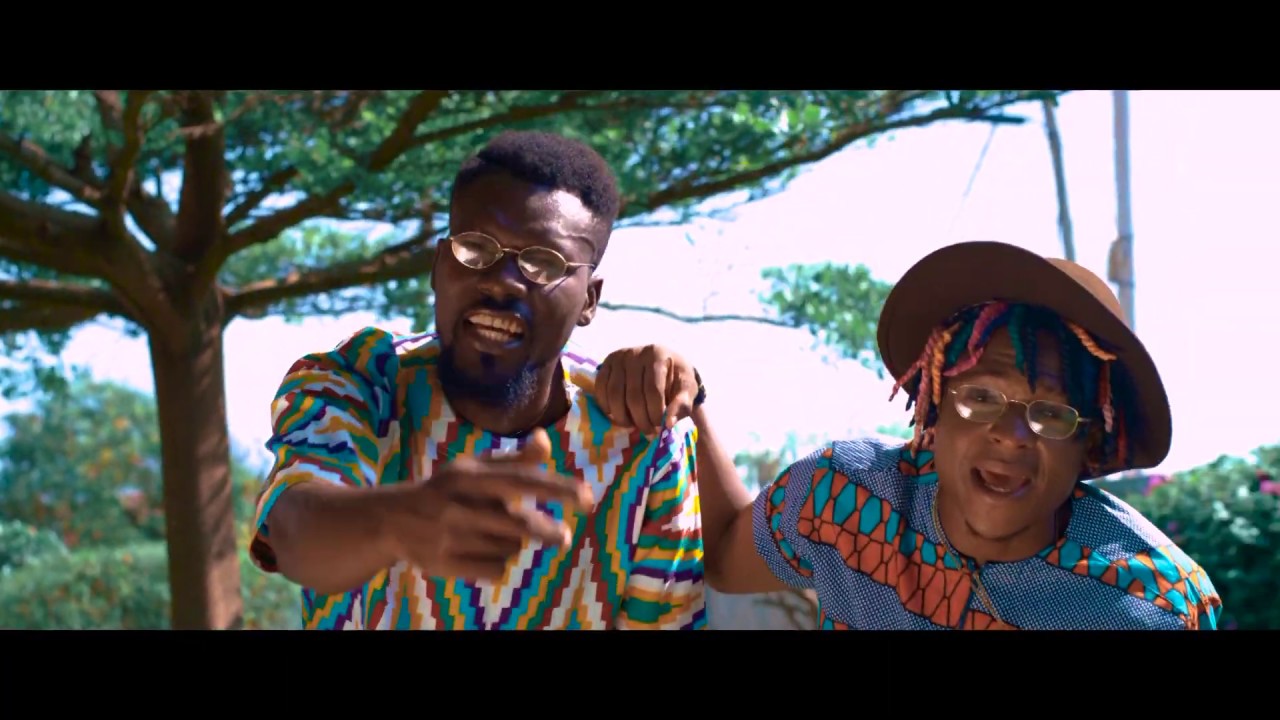 Ghanaian music group, KOBO Afrika is out with its latest single, ‘Sankofa’.

The record is a soulful infusion of highlife and dancehall elements, produced by Joe Deevans. It talks about the power of love, which often than not is an ‘old love’ you have to return to. The song is out now on all music platforms.

Gordon and Benjamin were discovered by Uncle Joojo as participants in the Kiddafest, FunWorld, Mr&Miss SHS And Other programme showcasing young musical talent. The name KOBO reflects to the Kind of music they are doing and also trying to portray the African culture to the world.

The duo released their debut official song “Manpire” In the Later Half 2015 Which Features Epixode. They shot the official video for the hit banger Manpire which because the song was really admired by their music lovers and friends. the video which is slated was premiered on the 2nd of JANUARY 2016 on Rythmz GhOne. In 2018 the group released ‘Ex’, which received good rotations in the media.

KOBO Afrika want the world to watch out for them as the new Kings Of Black Origin (KOBO).

Over 200,000 People Globally Tuned into the COVID-19 Telethon Jamaica Together We Stand