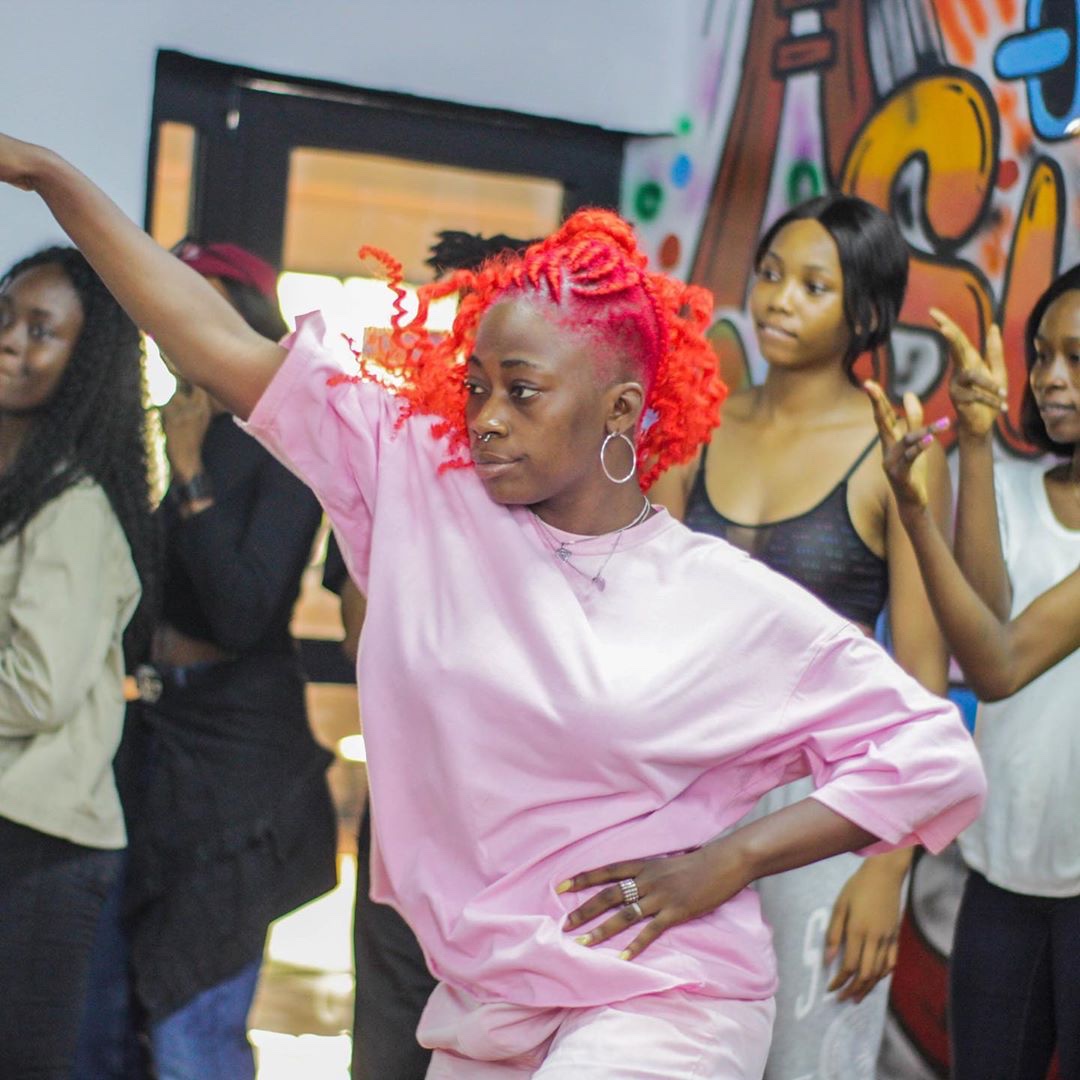 According to reports, she was confirmed dead in the late hours of Wednesday.

Although the cause of death has not been announced by her family or management, there are speculations that the talented artist was electrocuted while charging her phone at a video director’s home in Omole Estate, Lagos.

She was later rushed to a nearby hospital where she was confirmed dead.

Nigerian celebrities, including Olamide, have paid tributes to her.

popular dancer, Poco Lee also wrote: “We lost A Legend in the Dance Industry & Nigeria at large….Forever in our Hearts #restinpeacepicturekodak”.

Kodak’s management Westsyde Lifestyle is yet to release an official statement.

Ghanaian rapper, Eno Barony has stated that it has never been her intention to make”controversial” music. END_OF_DOCUMENT_TOKEN_TO_BE_REPLACED

The MELCOM Group of Companies has opened its newest branch, a three-story Superstore at East Legon on the Boundary Road, opposite the Gethsemane Cemetery in Accra. END_OF_DOCUMENT_TOKEN_TO_BE_REPLACED

Ghanaian actress, Nana Ama Mcbrown has recently shared a post on her Instagram page with a caption that has infused worry among her followers. END_OF_DOCUMENT_TOKEN_TO_BE_REPLACED

Popular Nigerian media personality, Toke Makinwa has disclosed that she was robbed in London, Uk. END_OF_DOCUMENT_TOKEN_TO_BE_REPLACED