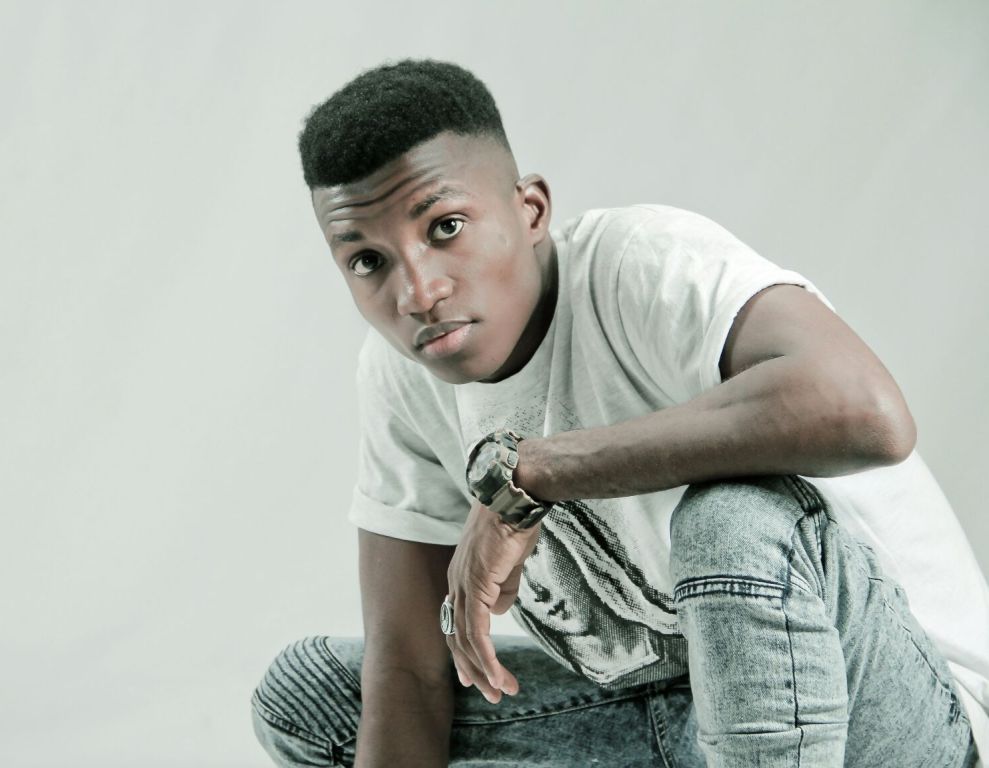 Kofi Kinaata denies calling Kuami Eugene a thief[/caption] Kofi Kinaata in an interview  with Dr. Cann, on Happy FM’s Showbiz Xtra,  debunked reports indicating he called Kwami Eugene a thief. The ‘Sweetie Pie’ hitmaker reacting to the report said; https://ameyawdebrah.com/kofi-kinaata-parts-ways-high-grade-family/ “I never said Kuami Eugene stole songs. It’s the reporters who twisted what I said. The headlines did not carry what I said in the interview right. Initially, I did not want to answer the question but the interviewer kept on pushing. “What I remember saying was that we as musicians think alike and sometimes its a coincidence. Some of it can be attributed to sampling. But when you take a lesser known song and don’t declare it then it might look some way.” https://ameyawdebrah.com/gay-patapaa-jabs-kuame-eugene/ Kinaata just returned from his Europe tour where he performed in Germany, France, Italy, Netherland and Belgium.