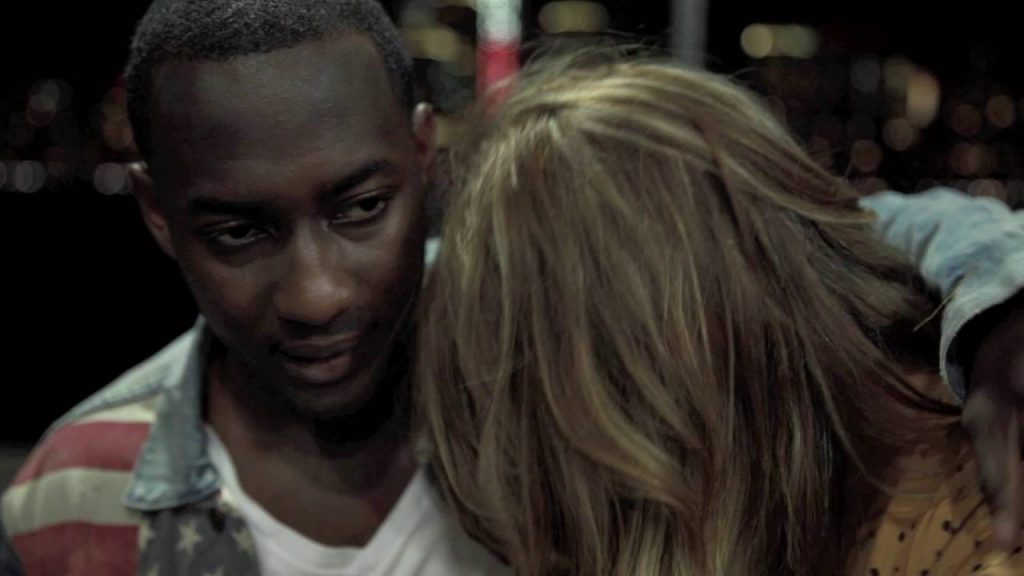 New York Film Academy Acting for Film alumnus Kojo Boama’s newest short film, “Proceed With Caution,” has been streaming on Amazon Prime video for a while now. “Proceed with Caution,” written by NYFA alumnus Joey Colebut, is about an upcoming NYC music producer who stumbles on his way to stardom by getting his mistress pregnant. The project that has been endorsed by the likes of Diddy, Swizz Beatz, DJ Khaled and many more also features Jack Thriller who is signed by 50 Cents’ and appeared on Nick Cannon’s Wild N Out. Kojo (alias Flee Pepci) plays the main character in the short film, and he is also the Executive Producer. https://youtu.be/PbAb-jpAXUM   Kojo was born in Ghana and raised in Harlem, NY. His mother lived in London and had him educated in England as well.]]>

Highly talented vocalist Luta has announced his return to the music scene after a long hiatus as he prepares to relaunch his career with a new song.
END_OF_DOCUMENT_TOKEN_TO_BE_REPLACED

It looks like it’s a ‘year of homes’ for Ghanaian celebrities and the latest glimpse comes from the beautiful home is Broadcast Journalist Serwaa Amihere. END_OF_DOCUMENT_TOKEN_TO_BE_REPLACED

Ghanaian artist Amerado has announced the release of his debut career album titled God Is Never Asleep shortened as G.I.N.A. The announcement was made in the middle of his trending beef with fellow rapper LJ. END_OF_DOCUMENT_TOKEN_TO_BE_REPLACED

Global streaming giant Spotify is proud to announce that Sio has been selected to join the EQUAL Africa programme aimed at spotlighting female artists across the continent. END_OF_DOCUMENT_TOKEN_TO_BE_REPLACED