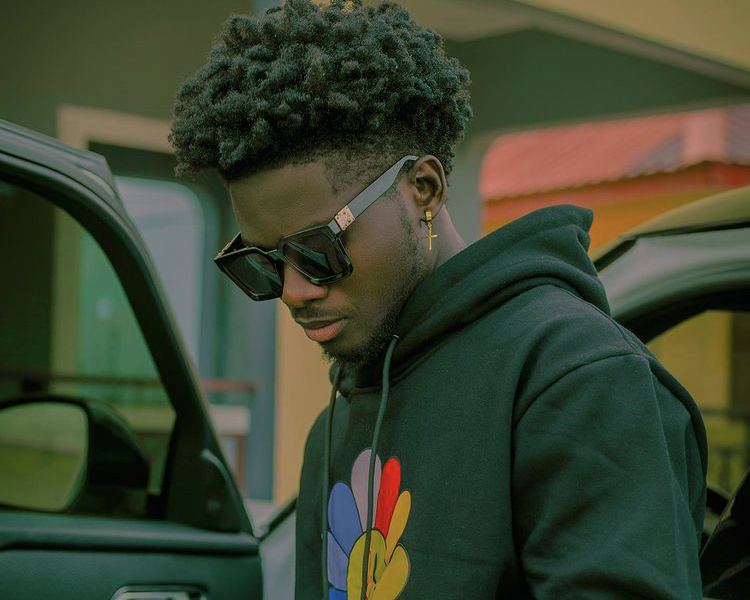 The Lynxx Entertainment signee made this known when he made an appearance on YFM’s Ryse N Shyne show hosted by Brown Berry.

According to him, “I have to put in more effort now because in Ghana, the bigger you get, the harder it gets for you to do the job”.

He added that Ghanaians always support one as an upcoming artiste but immediately they (artistes) start doing well for themselves, then all that support vanishes.

Kuami Eugene recently released a new single dubbed ‘Dollar on You’ accompanied by a beautiful video directed by Xbills Ebenezer.