At the beginning of 2017, everyone looked out for their favourite personalities in the industry and looked forward to what their idols had in store for them. No one expected that this year’s new crop of personalities were going to make changes to playlists and have people relook at their interests. These fresh ‘bloods’ have brought new genres and interests into the existing industry cutting across from music to film to lifestyle to fashion to media and even culinary. The most noteworthy trait with these individuals is that they are very young and carry a distinct, positive aura that is hard to miss. Like us, most people were confused as to what they had to offer because the difference between what they were bringing on and what already existed was HUGE. Judging by their success at the end of the year, it is safe to say that the doubt of the masses did nothing to douse their determination, they rather used it as a yardstick to prove themselves. Kuulpeeps.com, a platform that recognizes the efforts and achievements of young people decided that people needed to recognize and know these high achievers, those who had beat the odds and made it the top of their young respective careers, learn more about the background story of these individuals. These led to the concept of EMERGERS 2017. Through a poll conducted on social media, we were able to put together a list of individuals who emerged this year and had made an impact with their talent on the general public. Young people who have found a way to stand out in the crowded Ghanaian celebrity space. After the polls, the responses on social media were shortlisted to the following people (not in any particular order):

Meet Samata, the lady behind ‘The Northern Bazaar’ 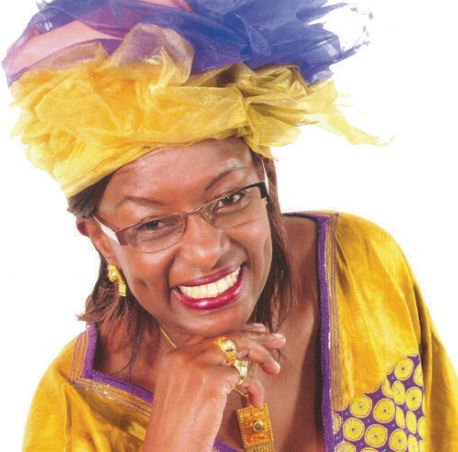 The Group Chief Executive Officer of Echo Network Africa (ENA), formerly Kenya Women Holding which is a woman led, women serving development institution has been nominated to be honoured at the 6th Annual Continental Convocation of the Young African Women Congress (YAWC) which is set to take place in Accra, Ghana from 2nd to 6th October, 2022 under the theme, “Network for Empowerment: Eliminating Barriers to Women’s Development”.

She will be honoured in relation to her interventions in improving the socio-economic situation of women and girls in Kenya, having been admitted into the EY Global Hall of Fame.

A special event dubbed, “Jennifer Riria Day” will be held in her honour on Tuesday 4th October within the period of the congress.

Dr Riria is distinguished as a Microfinance Banker and Practitioner, Researcher and Gender Specialist. She has led Kenya Women Finance Trust Microfinance (KWFT) Bank for over three decades, and propelled it from an unprofitable NGO to a medium sized Bank, serving low income women and their families all over the Kenya. KWFT has served over 3 million women and disbursed over US$ 3 billion over a period of 30 years. As the CEO she spearheaded the transformation of KWFT from a microfinance institution to a regulated middle-sized bank (2004-2009).

She has served in many other leadership roles both in financial, public, and health institutions for which she has been recognised locally and internationally. Dr Riria is the Patron of the Democracy Trust Fund (DTF) a semi-autonomous organization that supports and positions women to participate in democratic processes. Additionally, Dr Riria is the Chairperson of the Africa Women Leaders Network – Kenyan Chapter. Recently she re-launched the “Jennifer Riria Foundation” whose focus is to enhance young women’s leadership through innovations and connecting them with the private sector. Working with and touching people’s life is her passion. Dr. Riria served on many Boards including the Women’s World Bank Board which is an international microfinance network of microfinance institutions and banks for 21 years, which she was the Chairperson.

The “Jennifer Riria Day” will be the second in a series of events to recognise and celebrate astute women of Africa for their contributions to women empowerment for national and global impact. The first, having been conferred on the first female Chief of Staff of the Republic of Ghana, Hon. Akosua Frema Osei Opare in 2019. The day is specifically named after the woman proposed to be celebrated at the specific congress to leave an imprint on the minds of delegates on the achievements of the honouree.

The Young African Women Congress is a Pan-African event opened to young women of African descent. It is a platform which fosters knowledge-sharing and cultural exchanges among nations and generations. Major activities at the congress include Keynote Presentation, Panel Sessions, Career Workshops, Group Brainstorming Sessions as well as Project Story Presentations by delegates. There is also a full day trip to interesting sites to promote Africa’s heritage and tourism.

Its main objective is captured in its motto: Empowering Women for Continental Development and Integration for a Better World. 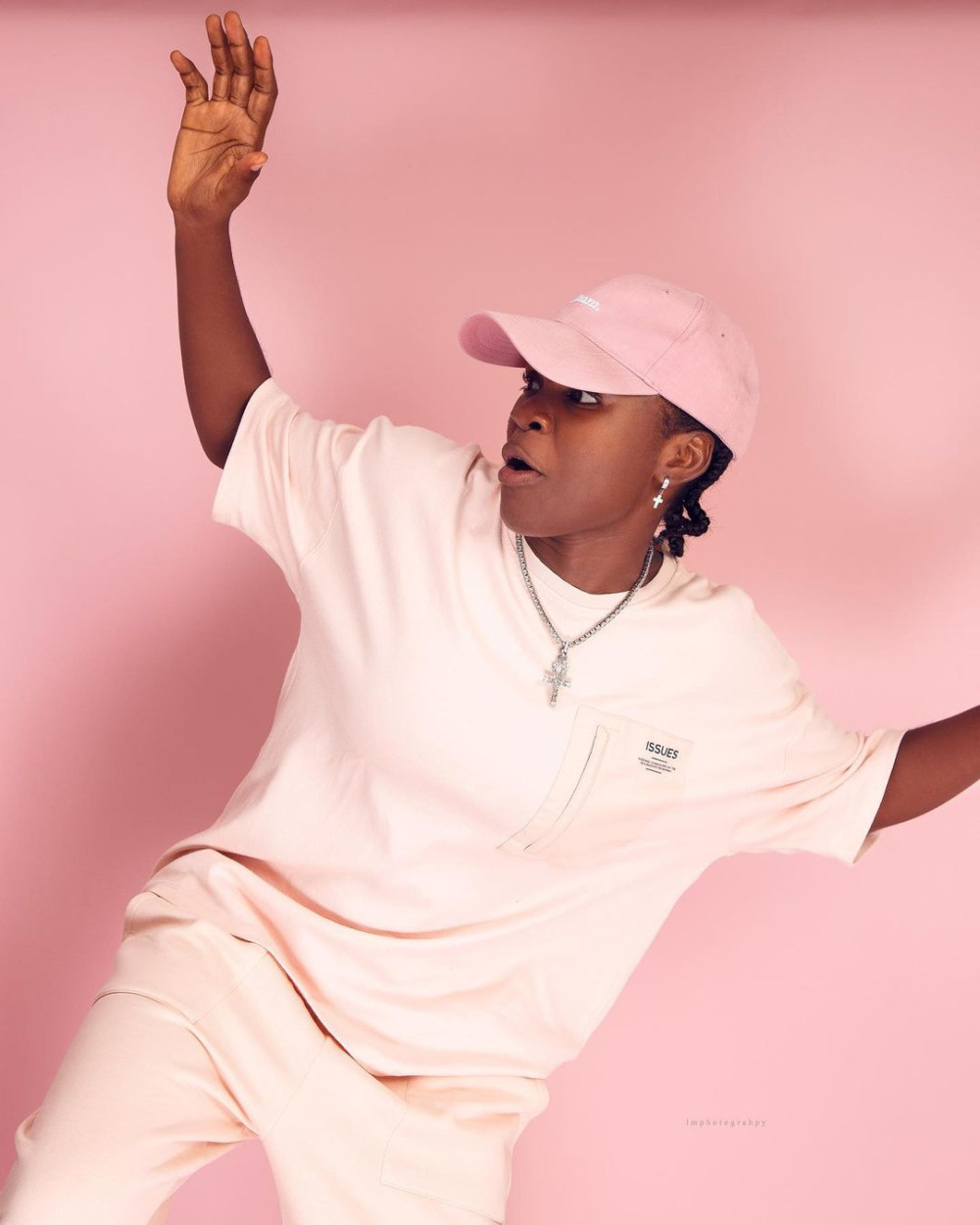 Dance With Purpose Academy (DWP) have established themselves as one of the best producers of dance talent on the African continent. One of their most exciting prospects emerging on the scene is Endurancegrand.

Born Endurance Dzigbordi Dedzo, the dancing queen who has been stepping gracefully to the rhythm since she was 7-years old has already performed on some of the biggest stages in the country including the VGMA, TV3, Coca Cola, Ghana Football Awards, Ghana’s Most Beautiful and most recently, The Global Citizen Festival: Accra as part of the DWP Academy collective during Usher’s show-stopping performance. To top that impressive feat, she has also worked with brands like AirtelTigo and Dark & Lovely.

Endurancegrand’s interest in dance was piqued by her brother-in-law, Joshua Rana, back when she was just a kid who loved playing football, video games and singing; and she has never looked back since. For her, dancing has never been just a job or a simple means to an end, dancing has always been the “end” itself, her north star. “I faced neglect, doubt and lost some people very close to me because I chose dance as a career but that did not stop me because I always knew what I wanted. To me, dancing is just as important as the air I breathe or the water I drink. Dancing is my life! When I step on the stage, nothing else makes sense. Only my body and the rhythms and energy it releases”, Endurance describing what dancing means to her.

The Capricorn dancer’s biggest dream is to be able to touch lives globally, travel around the world to share her knowledge to the young and old and show women around the world that they can be whatever they choose to be. 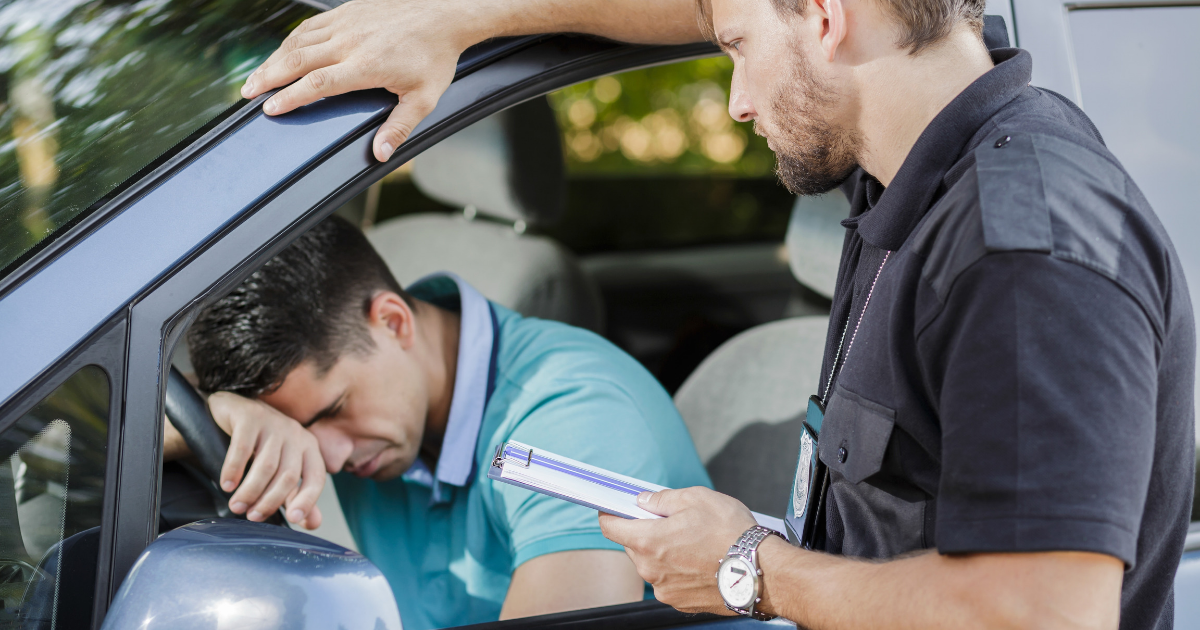 Probable cause refers to a legal basis that gives the police officer a chance to arrest a person, seize property, or conduct a search. This originates from the United States constitution Fourth Amendment. So what is probable cause? END_OF_DOCUMENT_TOKEN_TO_BE_REPLACED Today, Moodle announced the release of Moodle Workplace 4.0 and an improved user experience in its customisable enterprise learning management platform.

Emilio Lozano, Head of Workplace Solutions said, “Moodle Workplace is built on top of Moodle LMS, giving Moodle Workplace unique advantages as a platform to develop, upskill and reskill employees.  In this release, we have benefited from the discovery and consultation process with the Moodle community that informed the improvements in Moodle LMS 4.0.  As well as providing a better user experience, we have used the enhancements to further evolve our workplace learning tools, including rigorous testing with our end-users.  In an increasingly competitive environment where learning and development is a key driver of performance and talent retention, I’m very excited about the benefits this release will provide to the L&D sector.”

The new Moodle Workplace 4.0 interface is fresh and intuitive with tabbed navigation.

Learning is prioritised through a personalised Dashboard

The Dashboard in Moodle Workplace 4.0 is simplified to display learners’ current enrolments plus a section for new available courses.  Learners can see completion status at a glance, and when a learner completes a course, further courses unlocked as part of a learning path or program will appear in the “New available courses” section.

There’s a new addition to the menu called “My Courses”. My Courses is a stand-alone dedicated page that summarises all the learning assigned to an employee in a learning hub, including enrolled, available or past courses.

The user experience improvements in Moodle Workplace 4.0 make it easier for managers to create tailored training pathways and onboard employees by automatically assigning learning and granting competencies to individuals or teams based on tailored or dynamic rules.

With automation, managers can turn learning programs into certifications to streamline compliance training or meet legislation requirements.  Managers can also schedule a ‘recertification’ which can be the same Program or a different one.

Through multi-tenancy, Moodle Workplace 4.0 makes it straightforward for administrators and managers to support different learning audiences by creating an ecosystem of individual learning environments in a single LMS site. Each tenant can have its own look and feel, user membership, administrators, and content, and Moodle Workplace also supports content sharing across tenants.

Evaluate the impact of learning and make informed decisions

Build a seamless learning ecosystem with single sign-on and integrations

Moodle Workplace 4.0 integrates seamlessly with a wide variety of software, including HR systems and content repositories, so that L&D departments can build an ecosystem that supports their organisation.

Moodle Workplace 4.0 goes beyond the basic content features of most enterprise learning management systems. Courses are rich with activities requiring learners to actively engage with the learning content and each other in various modalities. New enhancements include BigBlueButton, the web conferencing and virtual classroom, and Appointment Booking, which allows managers to schedule group sessions or 1:1 meetings.

The enhanced tools and features created for workplace learning in Moodle Workplace directly benefit the Moodle community and Moodle LMS as open source code and features.  This relationship contributes to Moodle’s sustainability and allows us to continue on our journey to enable quality education in all corners of the globe, and our mission to empower educators to improve our world.

Find out more about Moodle Workplace 4.0 or please contact us. 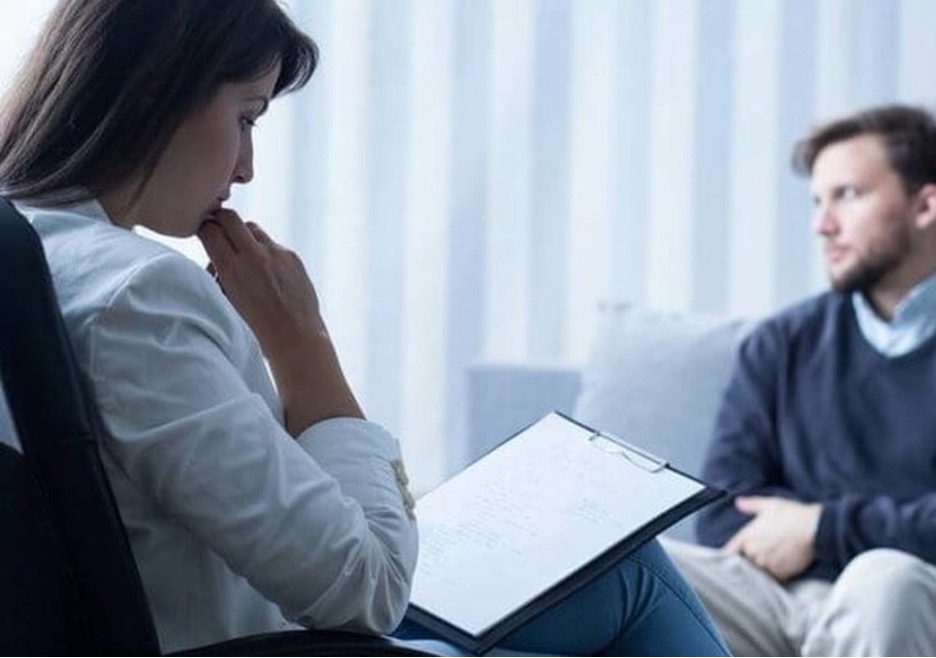 Facing a terminal injury, either from personal injury or clinical negligence, can be overwhelming for a family and casualty. When it arises from clinical negligence, it creates even more bitterness realizing that the casualty is in pain from someone’s incompetence. END_OF_DOCUMENT_TOKEN_TO_BE_REPLACED