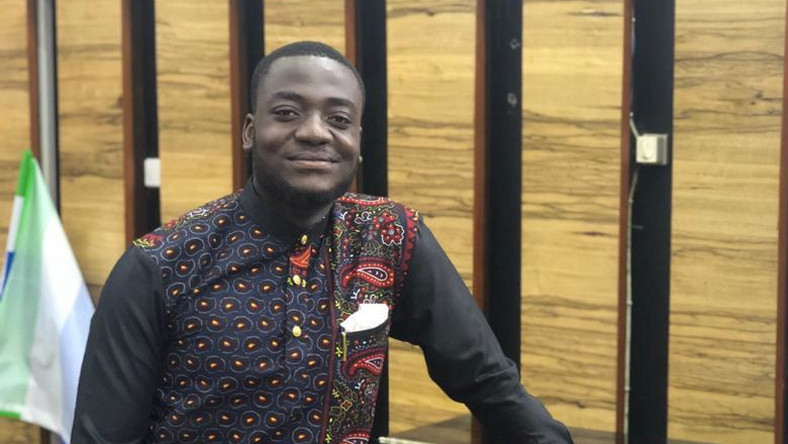 Kweku Apreku Agyepong, from the University of Ghana, has emerged as winner in the Public Speaking Category of the 2020 World Universities Debate Championship in Thailand.

Agyepong, a level 300 students Bachelor of Laws Degree student of UG, successfully defended the category at the tournament after Jeremiah Sekyi ( from UG) won it in 2019.

According to Pulse Ghana, The event which was held at the Assumption University of Thailand, Bangkok saw over 400 teams from 250 universities and tertiary institutions represented.

The World Universities Debating Championship (WUDC) is the world’s largest debating tournament, and one of the largest annual international student events in the world.

The annual world championships use a format modeled on British Parliamentary debate. Teams are given a topic and 15 minutes to prepare; competitors then argue both sides of the topic, pro and con. Points earned during preliminaries are totaled to determine the field for elimination rounds.

Factors To Look For In A Logistics Partner

Ameyaw TV Special: The celebrities who visited Ghana in 2019 #YearOfReturn