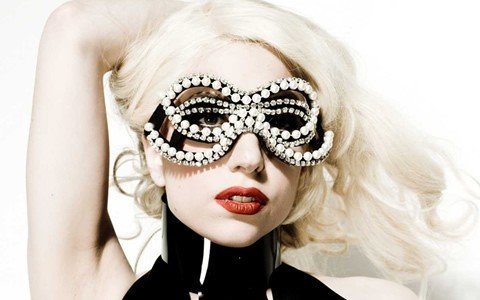 Lady Gaga pens emotional essay on the importance of mental health[/caption] It’s #WorldMentalHealthDay today. With that in mind, one of the world’s biggest pop stars has been calling out for greater help for those in need and for an end to the stigma surrounding mental health issues. In a joint article in The Guardian, alongside the World Health Organisation’s Dr Tedros Adhanom, Lady G wrote: “By the time you finish reading this, at least six people will have killed themselves around the world. “Those six are a tiny fraction of the 800,000 people who will kill themselves this year – more than the population of Washington DC, Oslo or Cape Town.” She added: “At present, every nation in the world is a ‘developing’ country when it comes to mental health.” Earlier today, it was announced a minister for suicide prevention has been appointed in England as the government hosts the first ever global mental health summit.   Source: BBC.com]]>

Award winning Ghana musician who doubles as a physician specialist has stated in a recent interview on Asaase Radio that, the division of fans is rather killing the Ghanaian music industry than helping in building it. END_OF_DOCUMENT_TOKEN_TO_BE_REPLACED

American rapper, Tobechukwu Dubem, better known as Tobe Nwigwe has expressed his admiration for some Ghanaian musicians with whom he would like to collaborate. END_OF_DOCUMENT_TOKEN_TO_BE_REPLACED

Ghanaian Reggae and Dancehall artist, Stonebwoy has revisited the clash he had with Shatta Wale at the 2019 Vodafone Ghana Music Awards. END_OF_DOCUMENT_TOKEN_TO_BE_REPLACED

Ghanaian Reggae/Dancehall artist, Stonebwoy has shared his thoughts on Meek Mill filming at the Jubilee House for a music video which went viral recently. END_OF_DOCUMENT_TOKEN_TO_BE_REPLACED

Ghanaian Reggae/Dancehall artist, Stonebwoy has explained why he thinks Nigerian artists are taking the lead in the African music industry. END_OF_DOCUMENT_TOKEN_TO_BE_REPLACED