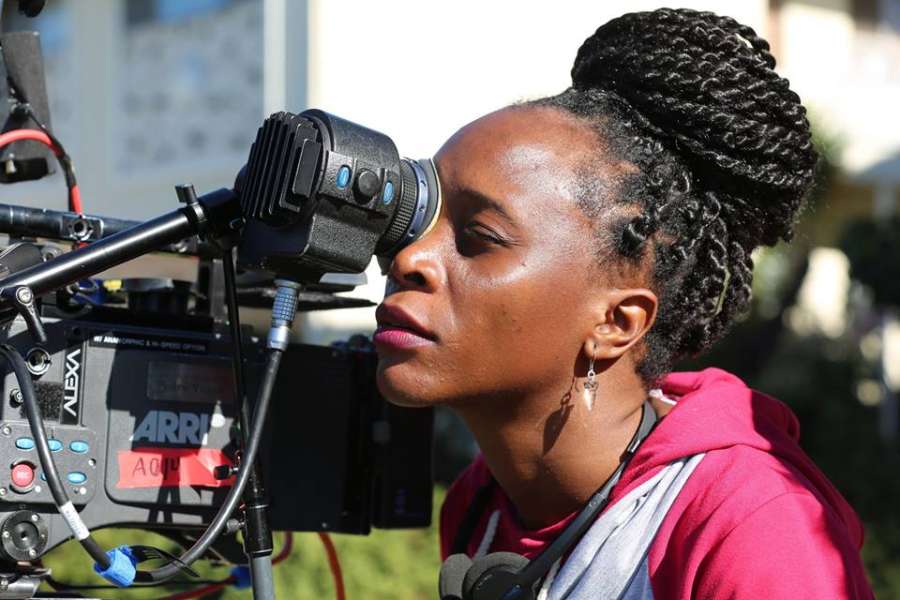 Movie director and producer, Leila Djansi is urging African actors to learn how to switch their accents professionally before seeking jobs internationally.

According to her, speaking with an African accent during auditions in the West can go against an actor.

Leila Djansi explained the accent of many African film directors, in the west, like Chinonye Chukwu, have changed to suit the demand market and secure jobs.

She stated that a lot of Africans presented by talent agencies have barely made it on to the big screens.

“I kid you not about this accent issue. That’s what they’re going to hear and ask where you’re from. The number of jobs I have lost because of an African accent is crazy,” she added.

The ‘Sinking Sands’ director said that it is important when learning to switch an accent, it gets done professionally and not learned shabbily from TV.

She told Andy Dosty that people have criticised her on numerous occasions about her accent. Others, she claimed, said she was losing her identity but she feels otherwise.

“I’m not changing my identity, I just have to pay my bills. Look at what you deal with when you come here (Ghana), there’s no support and there’s no infrastructure. So, when you get out there you gotta make that place work,” she added.

Supporting Leila Djansi’s argument, entertainment pundit Mr Logic said he has also on some occasions, faced discrimination because of his accent.

According to him, while in Canada, he had called a distribution service to book a deal but they refused to go through when they noticed his accent was from Africa.

He explained that he had to wait and call back with a Jamaican accent which earned him the deal.

British Nigerian Adewale also in an interview with Lexis Bill on Personality Profile on Joy FM said that Hollywood does not always welcome Black people of Africa descent with open arms, hence 99% of the time, they should expect rejection after auditions.

RIDE ON Ghana, Accra’s citywide shuttle service, embarks on its inaugural ride in preparation for the 2019 year end events

Highly talented vocalist Luta has announced his return to the music scene after a long hiatus as he prepares to relaunch his career with a new song.
END_OF_DOCUMENT_TOKEN_TO_BE_REPLACED

It looks like it’s a ‘year of homes’ for Ghanaian celebrities and the latest glimpse comes from the beautiful home is Broadcast Journalist Serwaa Amihere. END_OF_DOCUMENT_TOKEN_TO_BE_REPLACED

Ghanaian artist Amerado has announced the release of his debut career album titled God Is Never Asleep shortened as G.I.N.A. The announcement was made in the middle of his trending beef with fellow rapper LJ. END_OF_DOCUMENT_TOKEN_TO_BE_REPLACED

Global streaming giant Spotify is proud to announce that Sio has been selected to join the EQUAL Africa programme aimed at spotlighting female artists across the continent. END_OF_DOCUMENT_TOKEN_TO_BE_REPLACED