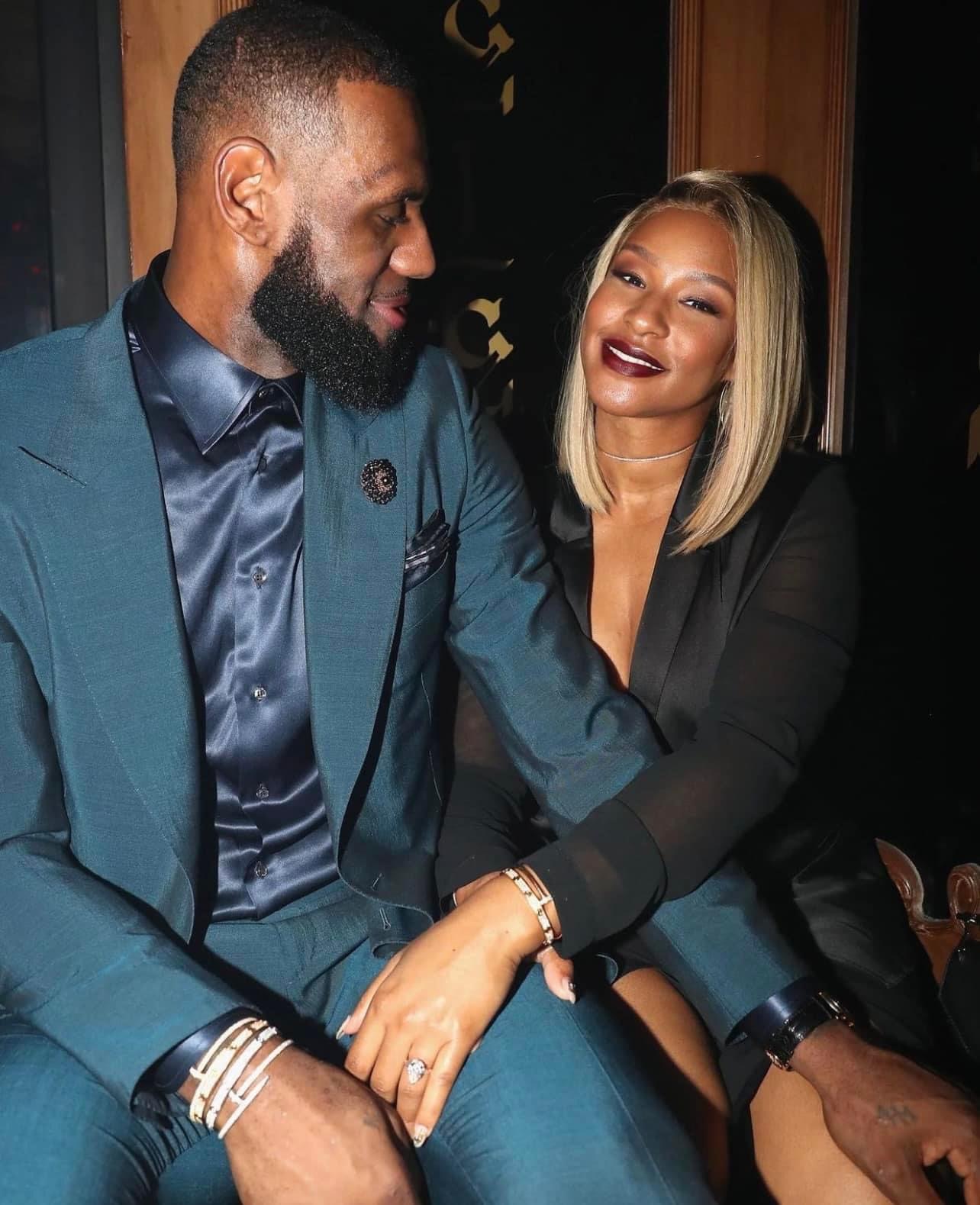 NBA Star, LeBron James has penned a sweet note to his wife, Savannah James days after being declared a billionaire by Forbes.

On Thursday, June 2, Forbes declared King James a billionaire after his net worth reached $1 billion, making him the first active NBA player to hit this milestone, according to Forbes.

In his first long post after reaching the milestone, James thanked his beautiful wife of 9 years who he says has been “holding shit down from the very first jump ball.”

James shared a couple of photos from some of their memorable times with the caption;

“Quick letter to my Queen, Simply just letting you know that I appreciate you more than this world has to offer!! Been my 🪨 holding this shit down from the very first jump ball! With all the BS that comes into our lives throughout the years and on the daily you’ve never waved, fluttered or allow yourself to simply not be strong for me, us but more importantly YOU!! Where would I be today w/o you I think to myself quite often. The answer usually comes back to “not even close to where you would have wanted to be in life”! This is my appreciation post to you my Queen 👸🏾 because I’m simply letting you and the world know I ain’t shit without you! All I need in this life of sin, is me and my girlfriend aka best friend aka wife! Love, King 👑

LeBron and Savannah are high school sweethearts and have been officially married since 2013. The couple share three kids together. 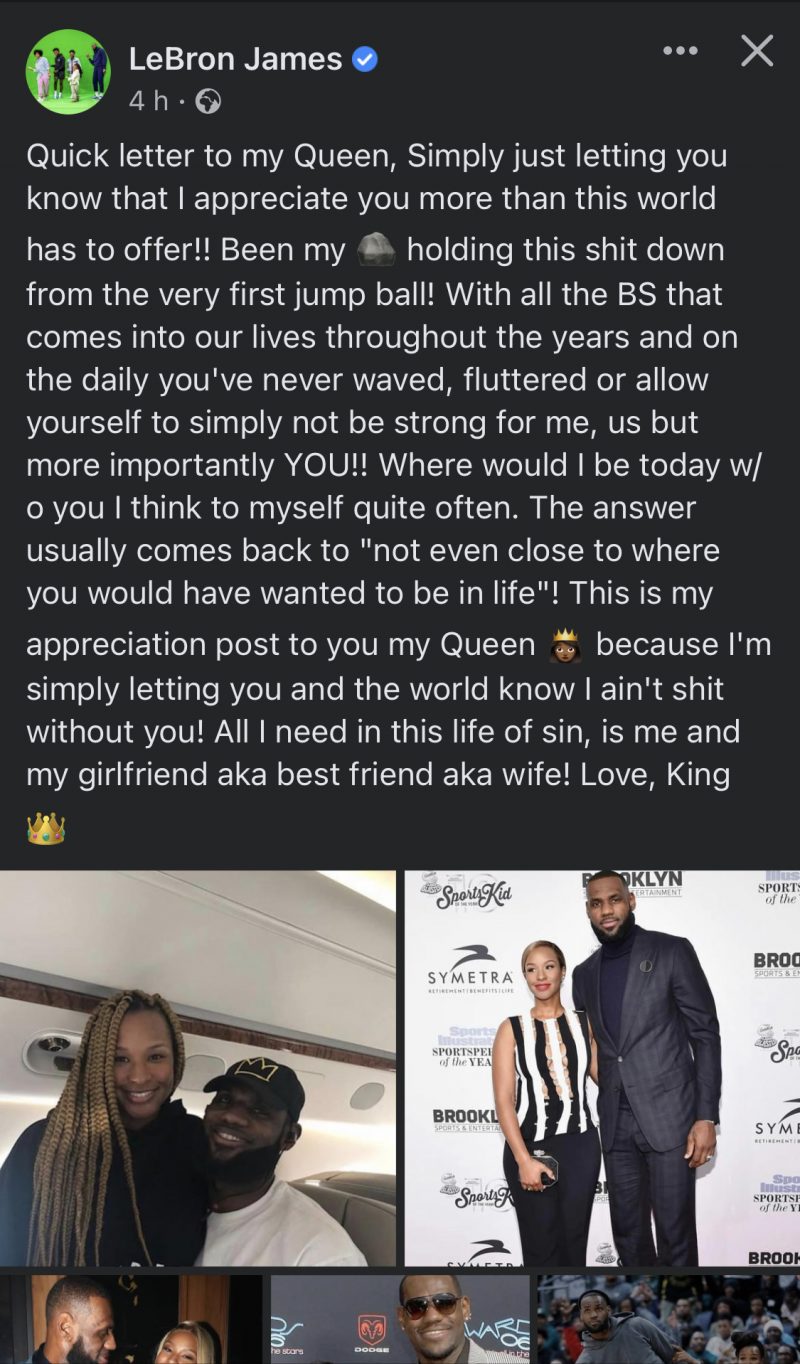 Michael B. Jordan and Lori Harvey call it quits after 1 year of dating

Videos have emerged of the moment a Russian ice hockey star who signed a million-dollar contract with an American team was rounded up by Russian policemen and taken to an army enlistment office before he is sent to fight in the war in Ukraine. END_OF_DOCUMENT_TOKEN_TO_BE_REPLACED

A woman who flashed a gun before attempting to make her way into Diddy’s BET after-party was arrested outside the mogul’s house. END_OF_DOCUMENT_TOKEN_TO_BE_REPLACED

Andy Goram has died at the age of 58 after a short battle with cancer. END_OF_DOCUMENT_TOKEN_TO_BE_REPLACED

A woman who went viral 2 years ago for marrying the man who caught the garter after she caught the bouquet at their friends’ wedding, has shared an update on their marriage. END_OF_DOCUMENT_TOKEN_TO_BE_REPLACED

Liverpool star, Mohamed Salah has committed his future by signing the biggest deal in the club’s history. END_OF_DOCUMENT_TOKEN_TO_BE_REPLACED