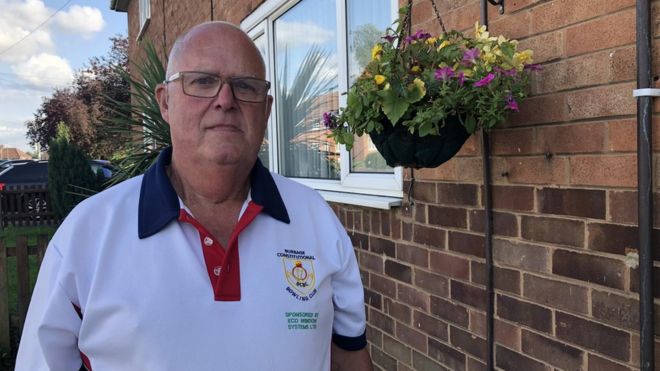 Terry Brazier, a man who went into hospital for a bladder operation but was circumcised by mistake has been awarded £20,000 compensation.

According Sky News, Brazier went to Leicester General Hospital in September 2018 expecting to undergo a cystoscopy, which involves a thin camera being inserted in the bladder.

Botox was due to be injected into the bladder wall – something that can help with urinary incontinence.

But he said that after it was all over, staff told him they could not “send me back to the ward and they needed to talk to me”.

Mr Brazier said he had been so distracted talking to a nurse that he did not notice something was wrong until it was too late.

Advertisement
“They didn’t know what to say when they found out they’d done it,” he told the Daily Star.

“It was a real surprise. I went in the surgery for some Botox and they ended up circumcising me.