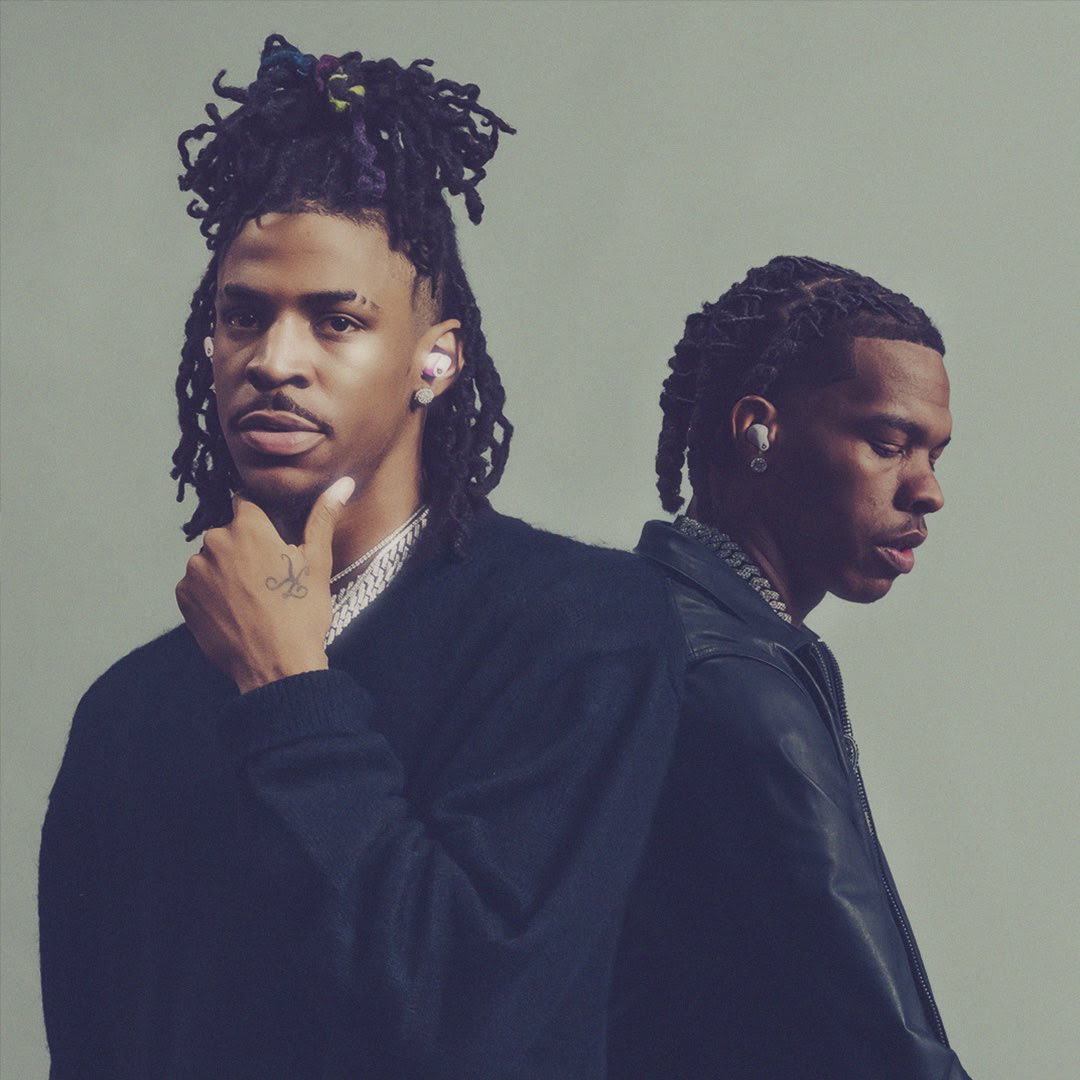 Beats by Dre (Beats) teams up with Grammy Award-winning artist Lil Baby and NBA All-Star Ja Morant in its latest campaign. The 90-second video will air in Game 3 of the NBA Playoffs, during which Morant will be playing.

The campaign is centered around Lil Baby and Ja Morant’s friendship and mutual admiration, which ultimately led to Lil Baby writing “Dark Mode” about the player. Both the track and the campaign play off Morant’s ethos around basketball, which can be summed up with the phrase, “welcome to the dark.” While many want to bask in the spotlight, one’s work ultimately illuminates itself as a result of relentlessly honing their craft in the darkness.

Lil Baby’s track focuses on “going into dark mode,” a behavior which has ultimately made Morant one of the most exciting players to watch in the league. The spot also visually reflects darkness, with both superstars appearing solely in monochromatic black and white throughout the entirety of the video.

“Ja has been one of my favorite players to watch. We’ve been locked in,” said Lil Baby. “This is not my first time partnering with Beats, but we took it up a notch with this original song. The world gets to experience ‘Dark Mode’ for the first time in a way that’s crazy!”

Images and lyrics to “Dark Mode” can be found HERE.

Related Topics:Lil Baby
Up Next

Videos have emerged of the moment a Russian ice hockey star who signed a million-dollar contract with an American team was rounded up by Russian policemen and taken to an army enlistment office before he is sent to fight in the war in Ukraine. END_OF_DOCUMENT_TOKEN_TO_BE_REPLACED

A woman who flashed a gun before attempting to make her way into Diddy’s BET after-party was arrested outside the mogul’s house. END_OF_DOCUMENT_TOKEN_TO_BE_REPLACED

Andy Goram has died at the age of 58 after a short battle with cancer. END_OF_DOCUMENT_TOKEN_TO_BE_REPLACED

A woman who went viral 2 years ago for marrying the man who caught the garter after she caught the bouquet at their friends’ wedding, has shared an update on their marriage. END_OF_DOCUMENT_TOKEN_TO_BE_REPLACED

Liverpool star, Mohamed Salah has committed his future by signing the biggest deal in the club’s history. END_OF_DOCUMENT_TOKEN_TO_BE_REPLACED