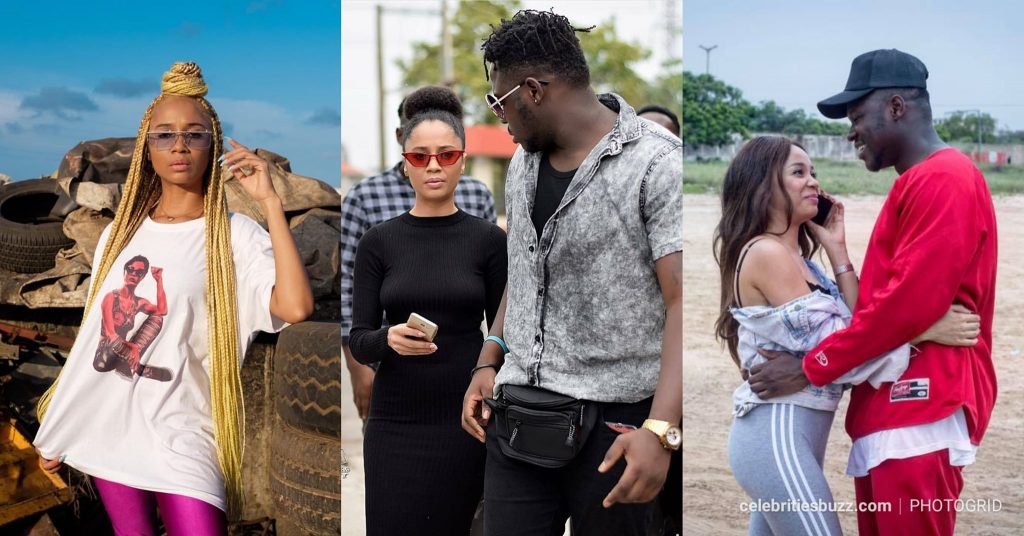 Listen: “Borla car will knock you down”- did Medikal jab ex-lover Sister Debbie in his new rap?

There’s more to the controversies surrounding Medikal’s breakup with Sister Deborah than fans actually think. Although Medikal has come under pressure for ditching Sister Deborah for ‘YOLO’ actress Fella Makafui, the controversy is still swelling up as the rapper throws subliminal shots at his ex, Sister Derby in his verse on a new song.

The AMG Business rapper, on Friday (November 23), surprised Fella with an Audi A8 with a customised number plate after her two cars were seized by her alleged ‘sugar daddy’.

But social media is getting frenzy over Medikal’s verse in Kay-T’s latest banger titled “Bridesmaid”.

The afrobeat jam which takes aim at ladies who ‘flex’ men sees the rapper throw subliminal shots at what seems to be his ex, Sister Derby.

In the 4 minutes song, Medikal talks about how a lady used to be his lover but wasted the opportunity she could have gotten if she stuck by his side.

He cursed, saying garbage truck will knock down his ex-girlfriend and further jabbed her.

Is he referring to his ex-lover, Sister Derby? Listen to the song below and judge for yourself.

Medikal adds another car to what he bought for Fella Makafui