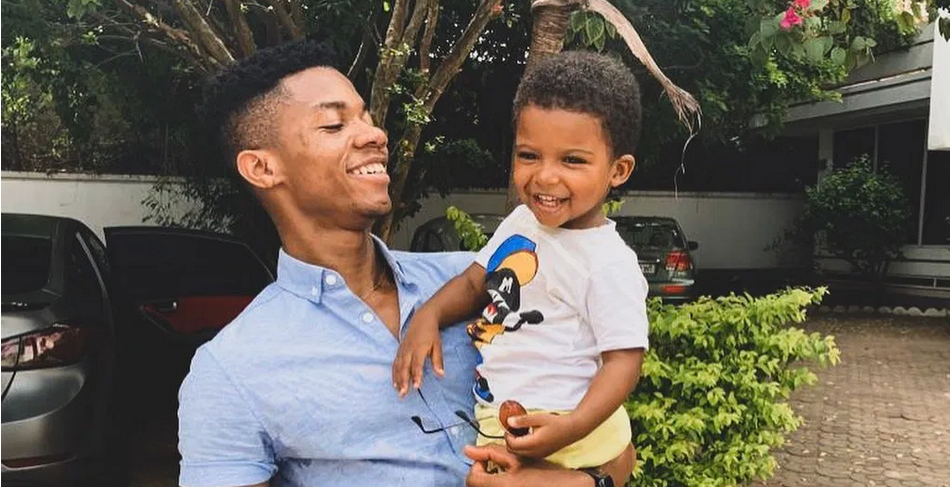 On Thursday, November, 28th, Lynx Entertainment signee, KiDi broke the internet when he posted a photo of him and his never before seen 3-year-old son on the gram and he has revealed why it took him so long to share the news to the world. Whilst a lot of his fans are shocked at the revelation, KiDi has revealed that his son was born before he got famous.

In a conversation with MzGee on 3FM, the “Odo” hitmaker explained that he was afraid of how judgemental Ghanaians can be, hence, his decision to keep his little boy a secret.

“It was way before the fame and everything. So I decided that this is something I am not ready to share with anybody yet. See I was actually scared to share it earlier cause of how I know my fellow Ghanaians are. You know Africa, in general, we are very judgmental” he said.

KiDi also added that he and his baby mother who lives in London were not together as a couple, but are co-parenting.

Talking about why he is making public now, the singer said he said mentally ready now.

Listen to Kidi explain in the video below.

After @kidimusic pulled the surprise of the month by sharing photos of his handsome 3-year-old son, fans haven’t been able to hide their surprise and joy for him. Speaking to @iammzgee on #3FMShowBuzz, Kidi shared the background story of his son’s identity, why he decided to wait till he was ready to handle the public scrutiny before sharing his photo, why he has ‘Z’ in his hair every time [which is Zayne, his son’s name], and why he his last song on his album isn’t a love song to a girl but to his son.