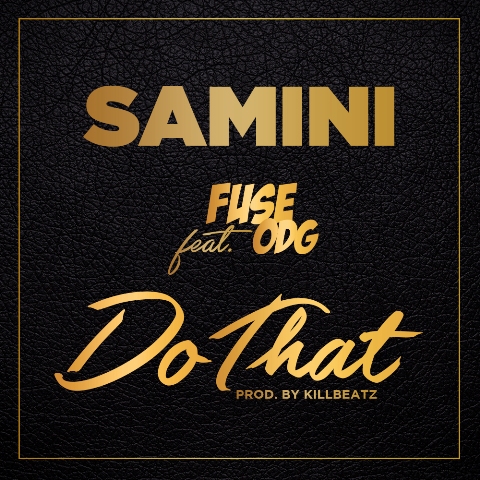 Samini feat. Fuse ODG – Do That[/caption] Samini, puts Fuse ODG on this hot afrobeats jam produced by KillBeatz. Titled “Do That”, the song has already gone viral even before official release. Certainly another wild banger from the HighGradeFamily Boss who has been quiet for the past weeks. https://ameyawdebrah.com/hot-music-video-r2bees/ The Dancehall Veteran Samini’s team up with Fuse ODG on this joint is tipped to break into some new markets, especially sink his face properly into the UK Afrobeats audience, mainstream Europe and America as he readies to drop a bigger project in 2018 hopefully. Samini has been working hard on the quiet and recording more new singles for his upcoming Reggae album. Meanwhile, he drops this one for the fans ahead of the Xmas season. Listen, download & share ]]>