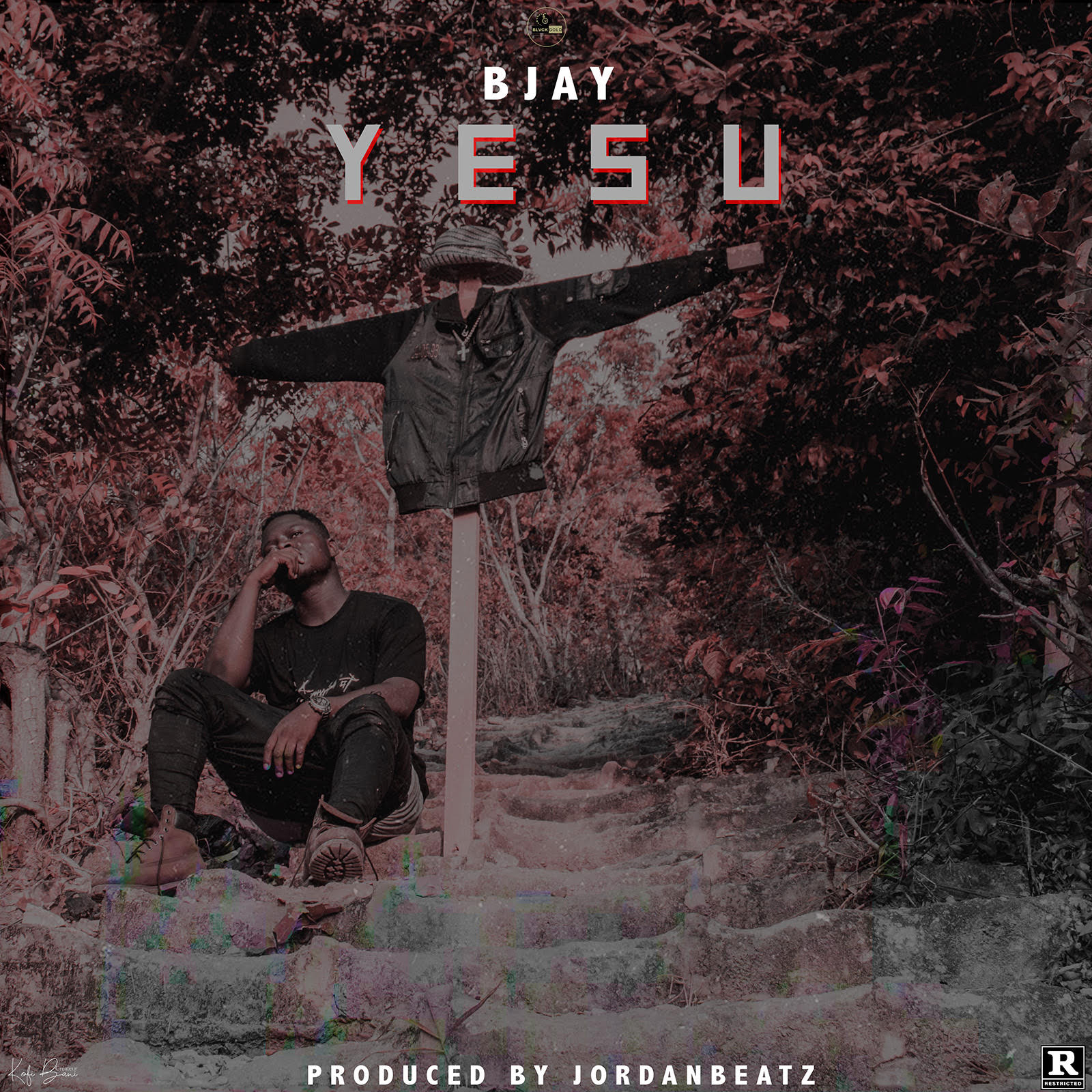 His most recent works are features on “Confessions” and “Bra” with fellow signee, NanaMilla. As his first official release, “Yesu” shades away from B-Jay’s previous work.  In “Yesu”, B-Jay talks about the lack of a job, college degree and the lack of support for growing up in a single parent household. He pleads on Jesus Christ for guidance in, “Yesu” as he believes he is the only one who can change his destiny. He also tackles relationship issues plaguing him and the youth in his native country, Ghana and hopes to motivate them with, “Yesu”.


“When people listen to my music I want them to be inspired”, said B-Jay. He feels on the surface, his songs might sound simple with a nice melodic flow over a hot beat, but if and when you listen to his music you’ll uncover hidden meaning and deeper understanding. Although this is his first official single, his goal is to uplift the youth in Mataheko. “Yesu”, was produced by the lead Producer from BlvckGoldNation, Jordanbeatz, who also mixed and mastered, Cina Soul, “Adukwei”.

Ghana Music Awards gets new VGMA Board, over 500 entries received for 2020

Actor-turned-musician, Frank Naro’s latest single, “I Like It” sees him experimenting with the trending ‘Amapiano’ music phenomenon. END_OF_DOCUMENT_TOKEN_TO_BE_REPLACED

Mista Myles is in with his first release of the year today, ‘Toxic Love’ – a song about what would easily pass as an intense night in the Sin City, Vegas. Stream or download ‘Toxic Love’ across all major digital platforms here: https://ffm.to/6vr4ra9 END_OF_DOCUMENT_TOKEN_TO_BE_REPLACED