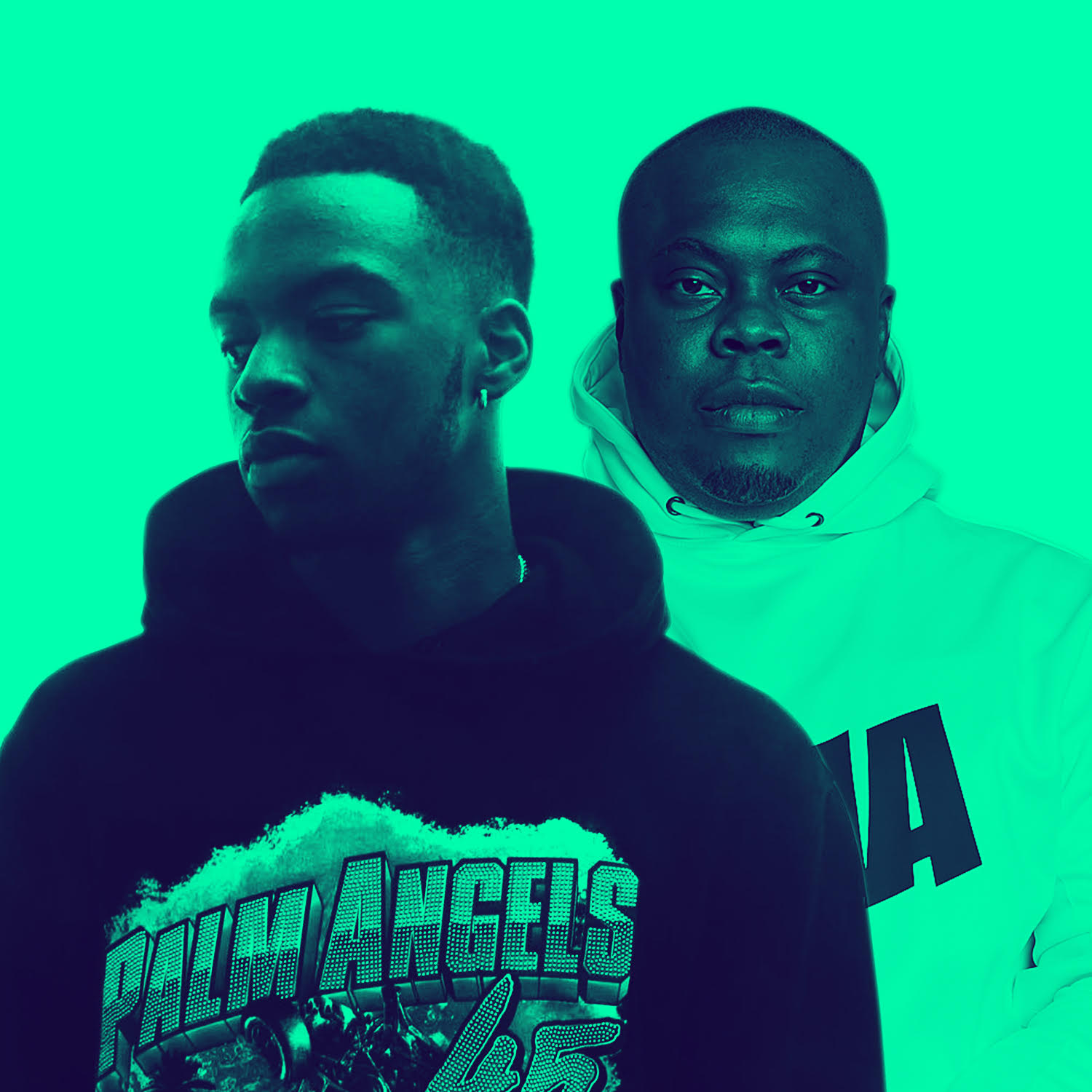 Building on the success of his invocative debut single, ‘Gbemiro’ which was released in 2020 and features Wurld; the man behind several executive scenes, and Grammy-nominated songwriter Bankulli returns with his second official single, ‘Foreign’ enlisting British-Nigerian Afroswing artist, Not3s.

‘Foreign’ is a catchy record with a luxurious vibe built around trendy pop slangs and an infectious bounce uniquely delivered to bring bright colors to playlists and dancefloors on the mend following a global pandemic in the new year.
For Bankulli, ‘‘After the year that was 2020, the world needs a fresh start, a silver lining, the type that is a staple of Not3s polished style and having a summer banger this early is never a bad thing.’’

The song is produced by DJ Coublon. Stream: https://bankulli.ffm.to/not3s_foreign