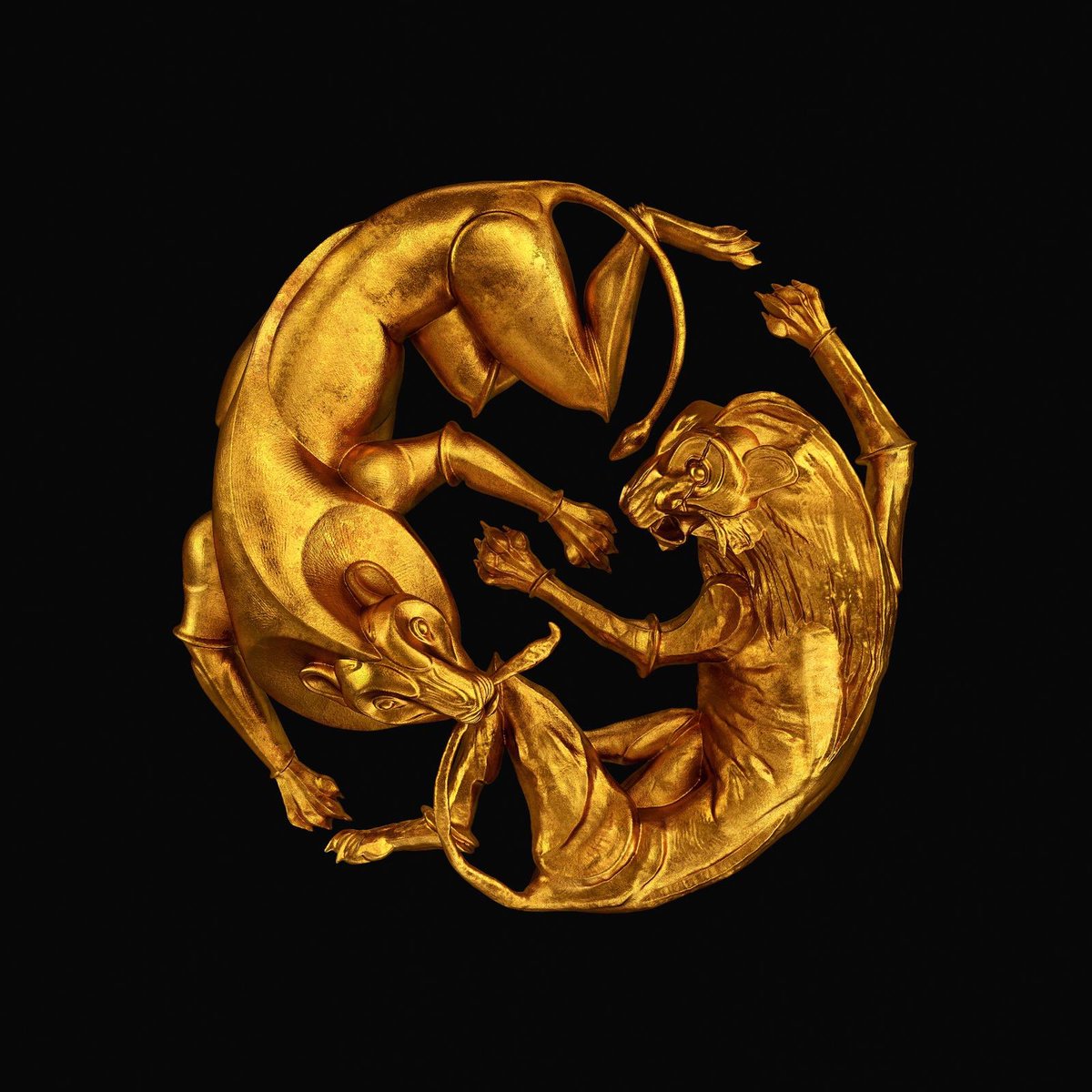 The long wait is over! Beyonce has finally released her album which has been buzzing around the world for its African inclusion.