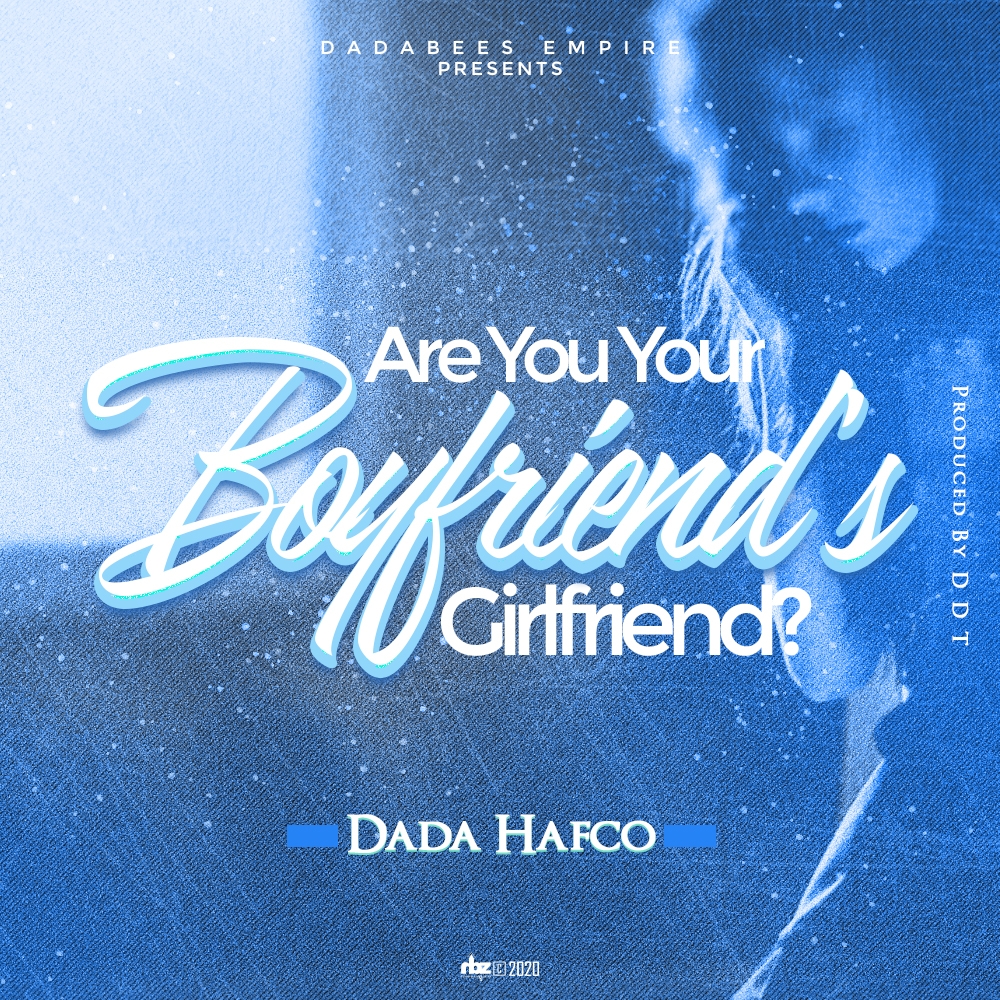 Not long after dropping one of the popular songs in 2019 (Our Story) with Fameye, highlife artiste Dada Hafco is back again with a new banger titled “Are you your boyfriend’s girlfriend?”

A lot of music lovers went haywire after seeing the title Dada Hafco chose for the song.

The phrase “Are you your boyfriend’s girlfriend” is such a controversial one that, many ladies find it difficult to answer because a lot of them claim not to know their stand in their respective relationships.

Speaking on it, the “Our Story” hitmaker said a lot of people find themselves in relationships that they have no control over or in the ones they may not even be wanted, so he tried to touch on these issues from that angle by just asking questions and creating some sort of awareness to people who may be finding themselves in such situations.

Hafco has recently criticized some of the songs we call highlife and has stated that he would wanna be one of the faces that will lead the charge to bring the nations number genre highlife back to its glory days.

The song is as usual presented by Dadabees Empire Ent. And production credit goes to DDT.

Related Topics:Dada Hafco
Up Next

KashBwoy teams up with Joey B for new banger ‘Maria’