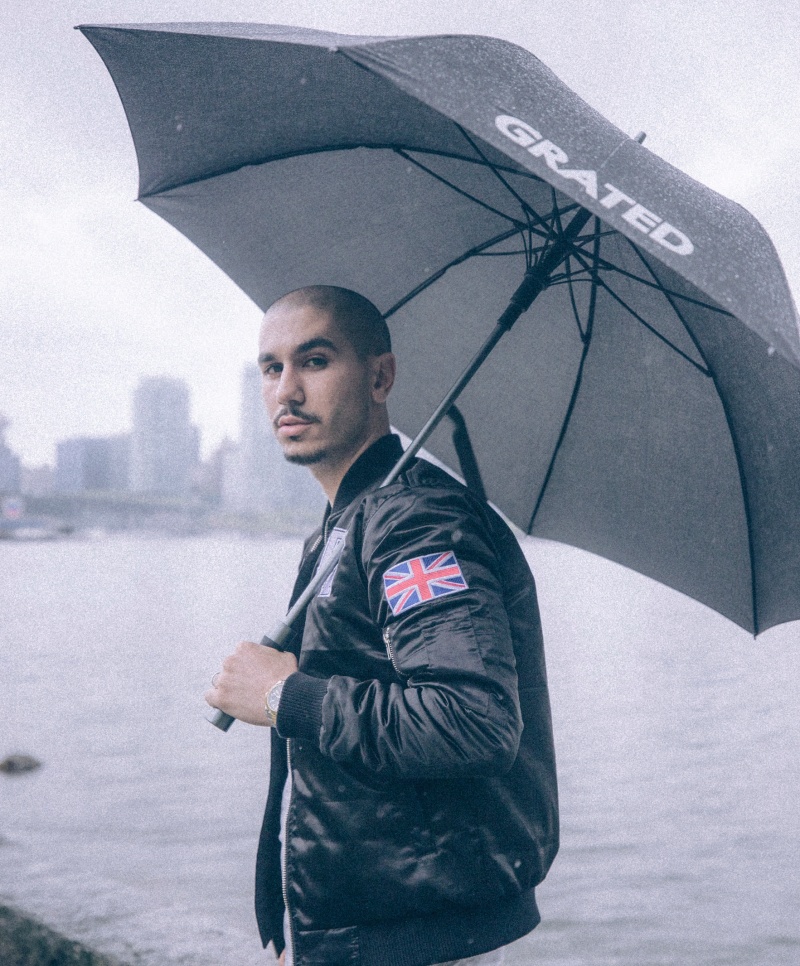 Canadian Record Producer, DJ MOZA is out with hot new song,  ‘Before You Go’, which highlights the growth in the spectrum of his musical pallet from purely Hip Hop to encompassing elements of Electronic, Pop, and Latin music.

His worldwide sound is now attracting collaborators such as Croation-Italian Electro artist, Legna Zeg, and Darone Okolie an American/ Nigerian actor/artist (who has made appearances on “Black Lightning”, “NCIS: Los Angeles”, and many more popular American TV shows).

“Before You Go” implements components of electro-pop mixed with a dash of smooth soul only to build up to a behemoth-like drop. This track is sure to have your head banging hard at home, through the quarantine moments.

DJ MOZA does EDM, which is an abbreviation for Electronic Dance Music. It is an umbrella term that embodies Techno, House, Dubstep and many more sub genres.

DJ MOZA first found his love for both Hip Hop and Electronic music when his family decided to move back to Iran in 2002. His uncle Behrouz introduced him to Techno and breakdancing while his cousin Soheil played him legendary Hip Hop songs. At the tender age of 7 years old DJ MOZA fell in love with both genres.

After 2 years in Iran his family moved back to his hometown of Vancouver, Canada. Having a little bit of a culture shock he decided to isolate himself and continue to grow his interest in Hip Hop. He only had access to one CD that his cousin had given him, which had roughly 10 Hip Hop songs on it featuring Eminem, 50 cent, Snoop Dogg, Tupac and a couple more rappers. His neighborhood in Vancouver had a lot of Hip Hop heads which aided in the growth of his passion inevitably helping him break out of isolation and make some good friends that he still keeps in touch with till this day.

Now a decade later DJ MOZA has toured alongside Jallal and the legendary Yasiin Bey FKA Mos Def, produced hits with the likes of 2 Chainz, Lil Wayne, Jallal, Rick Ross, and many more notable artists. For DJ MOZA returning to his roots in Electronic music has been a refreshing pallet cleanser. He is fusing it with his love for Hip Hop, pop and latin music. DJ Moza is married to Jojo Mozafari.  He has a few Latin projects in the works which were made possible with the help of Jojo’s Latin roots.  DJ Moza is also currently looking to collaborate with Afrobeat artists.

Track can be listened to on Spotify, Soundcloud, Apple Music and many more platforms.