Speaking about the new album, DJ Spinall says: “This album is very special to me on so many levels. All I care about is good music and my continual growth. I have grown so much in all areas of my life and it’s all due to God’s Grace. This is my fifth studio album, Grace.” 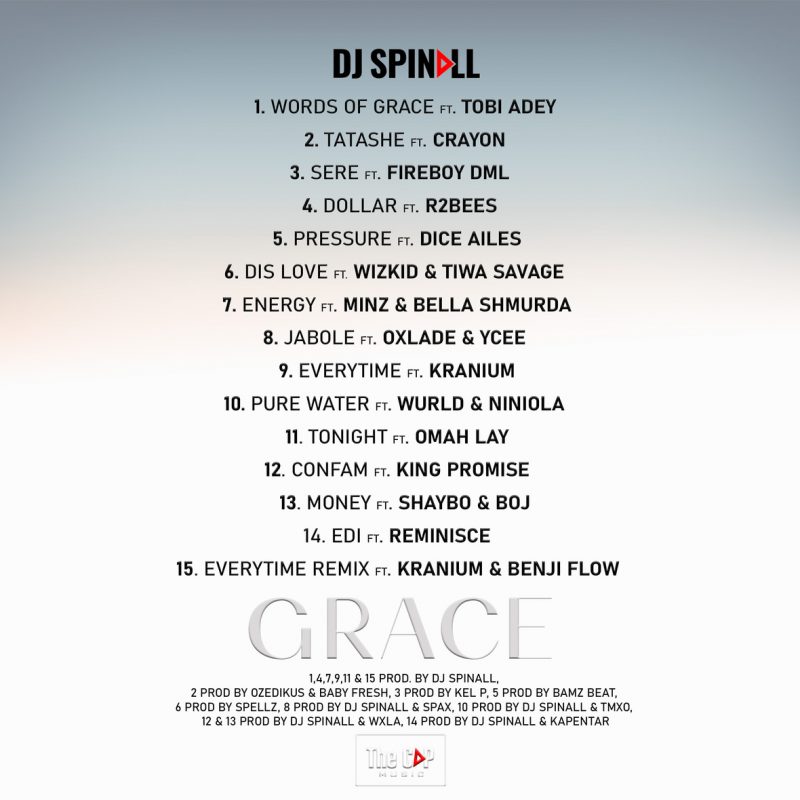 DJ Spinall’s command in the Afrobeats sphere is ever so prominent and continues to expand, GRACE is meant to be a simultaneous moment of pause, reflection and celebration. This moment is about taking note of the prolific journey between 2015 when DJ Spinall released his first studio album and now, five years later.

Related Topics:DJ SPINALL
Up Next 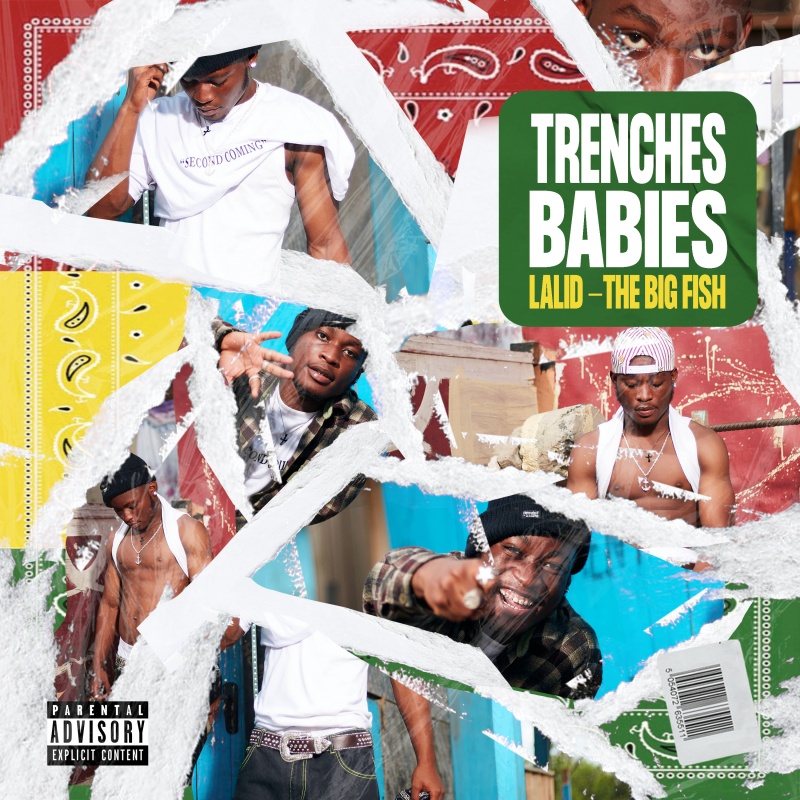 As part of Ground Up Chale’s projects, Trenches Babies was birthed to introduce diverse new musical talents to the ever-changing and dynamic music scene. The aim was to merge our newly discovered acts with  raw street talent to produce an eclectic project of musical mastery in the ever-growing

Drill scene in Ghana. This has paved the way for the groundbreaking solo mixtape of one of our featured acts, LALID.

After the release of Trenches Babies, LALID caught the attention of fans who immediately fell in love with his unique sound that stood out in “Skin Bebe”.

His first solo project, titled “Big Fish”, is an autobiography of his life which captures his struggles, aspirations and goals as he navigates his way through life and climbs the ladder of music supremacy. He opens up about his vulnerabilities and the dynamics of being a newly discovered artist in the limelight. It embodies a carefully curated track list showing this musical prodigy’s musical dexterity.

This project puts his musical talent at the core of it and gives room for his creative freedom and expression. It allows the fans and music community to connect with him and will enable him to send a message to them.

We are proud to have such fantastic talent permeate the Ghanaian musical scene.

Be part of the revolution and connect with Ground Up Chale for more music news.

Connect with Ground Up Chale