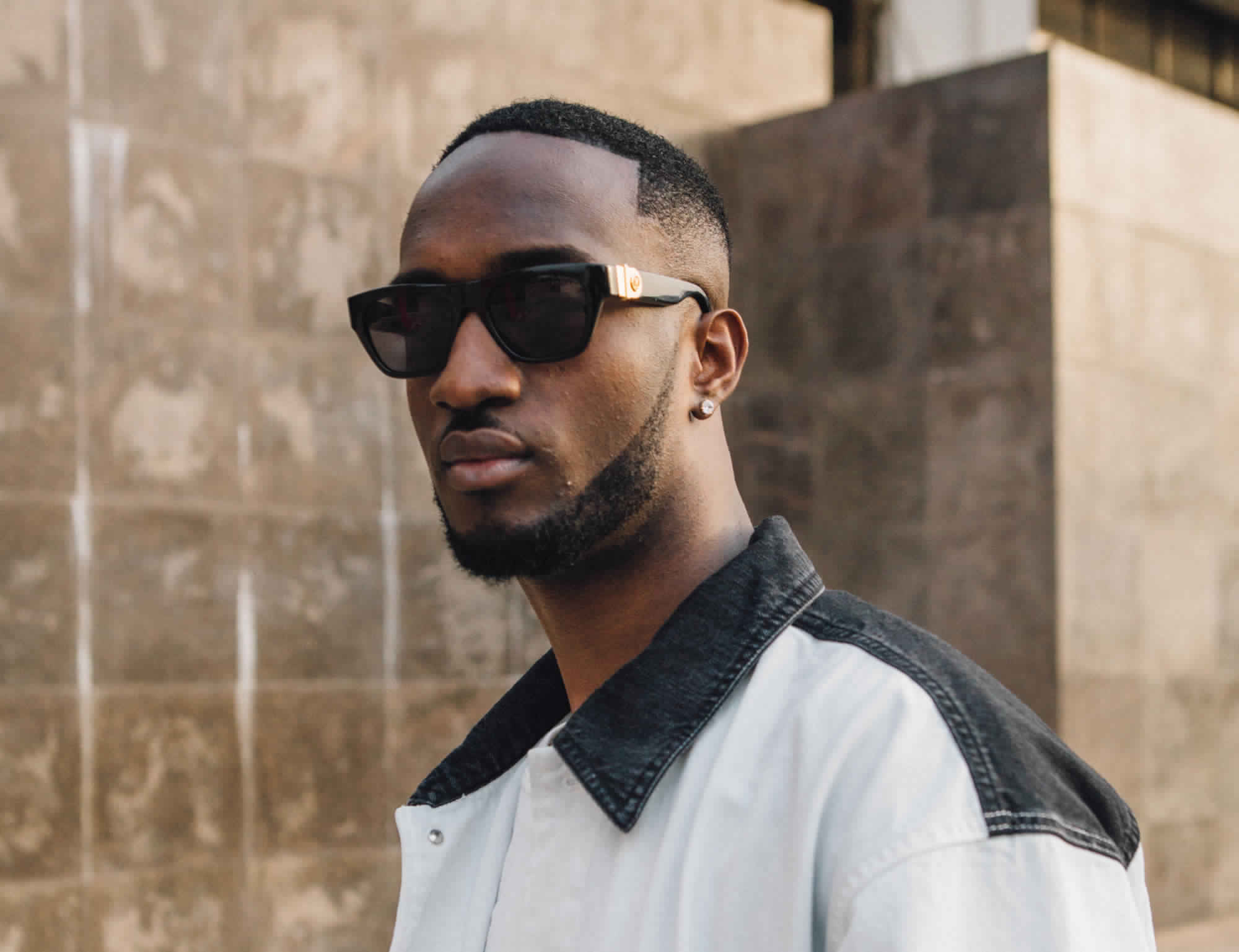 Eugy continues to prove he is one of the most exciting and versatile acts on the UK afrobeat scene as he keeps releasing new songs with consistency. “Rendezvous” is Eugy’s third single of the year following “Hold Me Down” which features Wavy the Creator, and “Lolo”.

Eugy’s biggest asset, without doubt, is his versatility and smoothness of delivery, whether rapping or singing which is clearly demonstrated on his 2017 summer project “Flavourz EP“.

Unlike his two earlier releases this year, however, “Rendezvous” takes a more frenetic turn as Eugy returns to his “rap roots”, delivering a witty flow in Pidgin English over a groovy fast-paced beat.

The XL Beatz produced jam is your typical danceable afrobeat record. There’s however this whole braggadocio element to the song.

Speaking to Philip Edusei of Unorthodox Reviews, Eugy revealed: “I recorded this song after a lit night out with

LISTEN TO THE SONG HERE: https://disturbing.lnk.to/Rendezvous