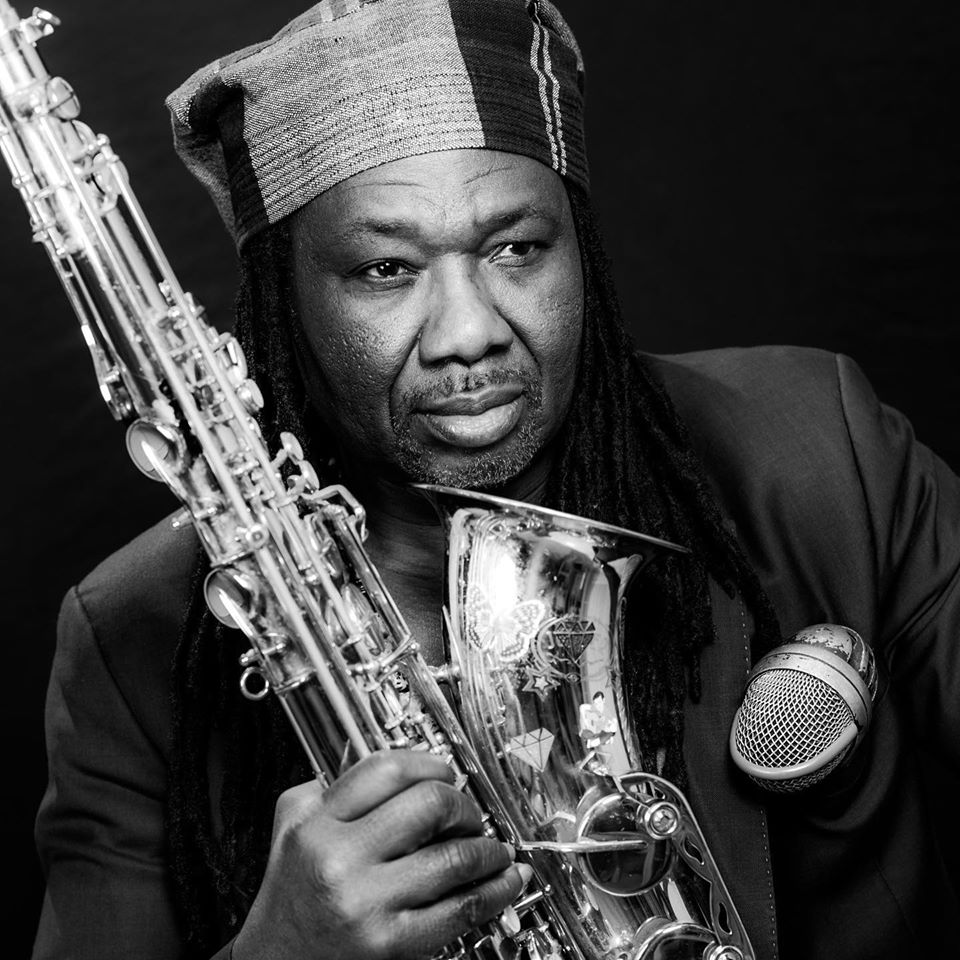 Inusa Dawuda, the Ghanaian-German musician has done it again with what he is noted for with his latest release, “Hold My Hands”. The song done in Inusa’s trademark voice is sure to get him attention in his home-country Ghana where not much is known about him.

Inusa, who said he was inspired to get into the studios to master the song with the beats provided by Bushbeatz a.k.a Deriboy through the lyrics written by the the Ghanaian journalist and writer Francis Kokutse, his childhood friend is very sure of the success of “Hold My Hands”. Dery Korbieh of Bushbeatz in Accra, Ghana provided the beats in an earlier release in the soulful RnB style beats for the original version.

Inusa, known for his international hits like “Morning Light”, Rumors-Digi Digi, Down Down and many more, gave it life with his distinctive singing voice, melody and saxophone performance. He later added a nifty, warm version of reggae to top it off. After working on ‘True Love’ for the first time in 2015, an earlier collaboration of the three, Inusa, Francis and Dery, which was released with a team in France, this time, he has decided to get attention in Ghana.
Music lovers are promised another beautiful and positive love song by the trio for airplay and dance floors.

Listen UP: DJ Magnus presents ‘Behind The Hits Mixtape : Appietus Vs Jay Q’ Atlanta rapper and Grammy nominated artist JID has announced the release date of his highly anticipated album, The Forever Story on Dreamville/Interscope Records. Fans who have been patiently awaiting The Forever Story can now pre-order/save the project here: https://JID.lnk.to/TheForeverStory. END_OF_DOCUMENT_TOKEN_TO_BE_REPLACED

Remember the name….Michael Star. The rising reggae artist, known for his sultry smooth vocals, continues to captivate audiences with his innate musical gift. On the heels of his widely successful single, “Tun Up,” Michael Star is back with the release of his highly anticipated second single, “7 o’clock” featuring reggae icon, Bounty Killer. END_OF_DOCUMENT_TOKEN_TO_BE_REPLACED

Fast Rising Kumasi based Artiste, Kobby Carter has once again hit Ghanaians with another banger dubbed ‘Money’ which promises to be a timeless banger. END_OF_DOCUMENT_TOKEN_TO_BE_REPLACED

Following the success of 2021’s ‘Moye’, dESH.DUBS has released yet another single off his forthcoming album today. Titled ‘DUBSTAR’, the new song is a combative Drill song with Afro-Reggae stylings to it, accompanied by calming guitar melodies, heavy basslines, and war-like lyrics which were seemingly inspired by the Drill music scene in Africa and the UK. END_OF_DOCUMENT_TOKEN_TO_BE_REPLACED