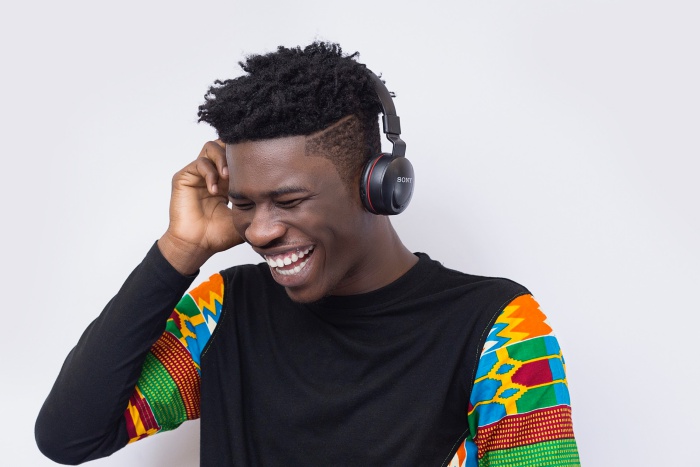 As the year 2018 comes to an end, the festive season promises to be a memorable one filled with social gatherings and activities all connected, kept alive and entertained through good music! So while you make plans for the last part of this year to dance away all the troubles of 2018, be sure to also update your playlists with songs from B.Botch, a gifted performer who has the potential to become the next biggest afrobeats artist from Ghana, after the likes of R2Bees, FuseODG and King Promise. It’s also worth noting that his infectious melody and well-spaced lyrics is a new wave of the Ghanaian version of the Afrobeats sound which can only be compared to accomplished acts like Wizkid, Davido and Mr Eazi.   His recent single “Big Alhaji” which is a joint project with Dahlin Gage of D-Black’s Black Avenue Music promises to be a usual suspect on many playlists this festive season even though it was recently released and now beginning to receive some level of radio play. Big Alhaji is a Ga and pidgin jam that talks about a young lady who is giving the young duo a hard time. Production credits go to Lexyz, a young, promising producer who is under the management of Apollo Music together with B.Botch and responsible for Botch’s crisp and unique sound. Apollo Music is excited to work and collaborate with any key contacts or bodies that are interested in supporting and partnering them to develop B.Botch’s career and music. B.Botch started experimenting with songwriting and music when he was 15 years until he dropped his first single ‘Feeling the Changes’ in November 2017. His music has gained over 52,000 streams on digital stores (including Apple Music and Spotify) in just 2 months and over 600,000 indirect listens through the use of his music in beauty and viral videos on Instagram from the likes of Archipalago, Ohemaa Bonsu and Vanessa Gyimah. The YouTube video to his Banana remix (feat. Pappy Kojo) was also released to critical acclaim reaching almost 30,000 views and still growing. So as you make plans and playlists, support B.Botch by streaming and playing his music to push him to the next level to create another big win for the Ghanaian music industry.   Download OR Stream Botch’s collection available here: iTunes                     :  https://itunes.apple.com/gh/artist/b-botch/1380685903 Spotify                    :  https://open.spotify.com/artist/78N2ORr0oa60t7qH4FbQ3t YouTube                :  https://bit.ly/2LLMIHt SoundCloud        :  https://soundcloud.com/b_bottch1 Email                       : b.botchmusic@gmail.com]]>