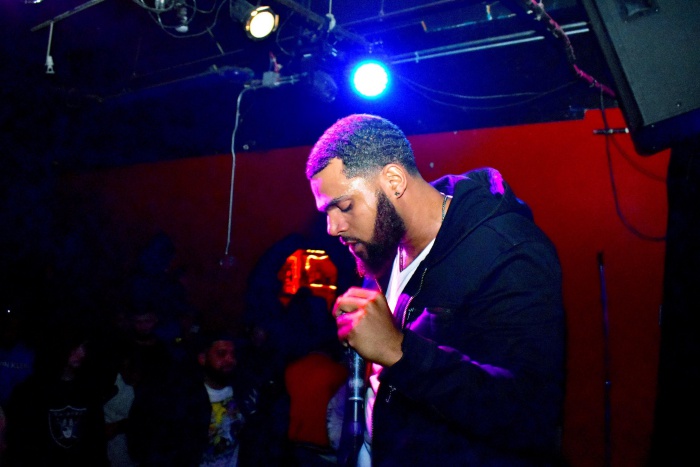 East Coast wordsmith Jasz Official is an American rap artist from the state of Massachusetts and co-founder of Slum Dogg Music Group. He first came to be know by the success of his single “Rambo” which broke into the Upcoming 200, peaking at No.189.
Jasz is currently celebrating the release of his latest single “Feel Me” with a tour across the states. This record explodes in with emotionally charged lyrics bringing light to the fact he “grew up with less,” and yet can still get everybody to feel his words.