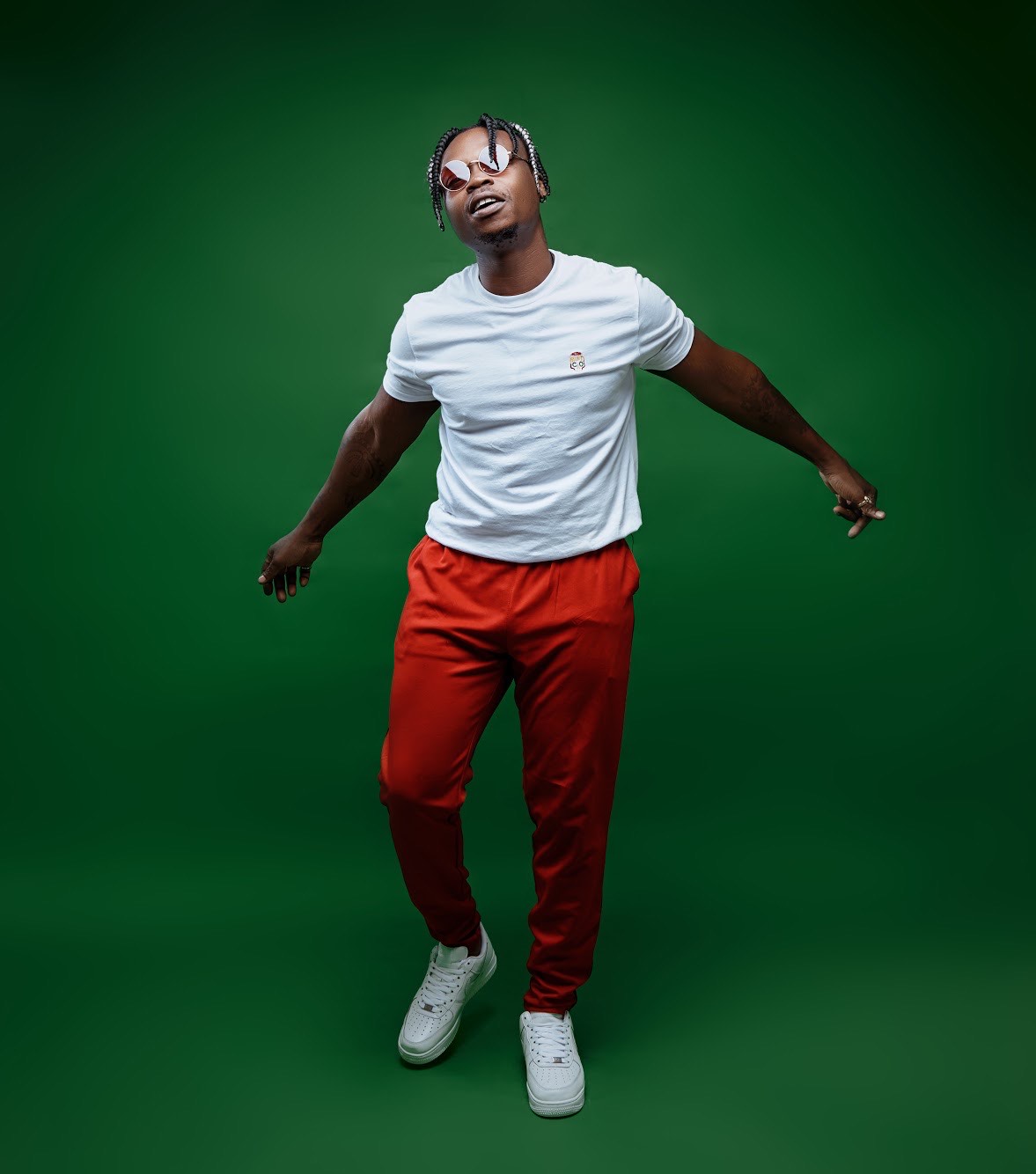 Tha Ga Bwoy has shown he is more than ready to stake his claim in the music world as he flaunts his cunning ability to spit in fluent English, pidgin and succinct Ga on ‘Spirit’.

Just as the piano mixes black and white keys to produce great music so does the good times and bad times of our lives culminates to become a beautiful existence and that’s why we have to keep our heads up and plough through them when the bad times come.

Making his debut with Mission Statement in 2012, Modulo real name Isaac Nii Ako Okpoti says he quickly picked interest from several quarters appearing on Jon Germain’s ‘Allo Tigo’ show which prompted the Supremo to remark: “You are my best rapper of the year” after a live stellar performance in the studio.

The record was produced by DrumNayshin.

Listen UP: Khemi Tunez drops ‘Devil In Me’