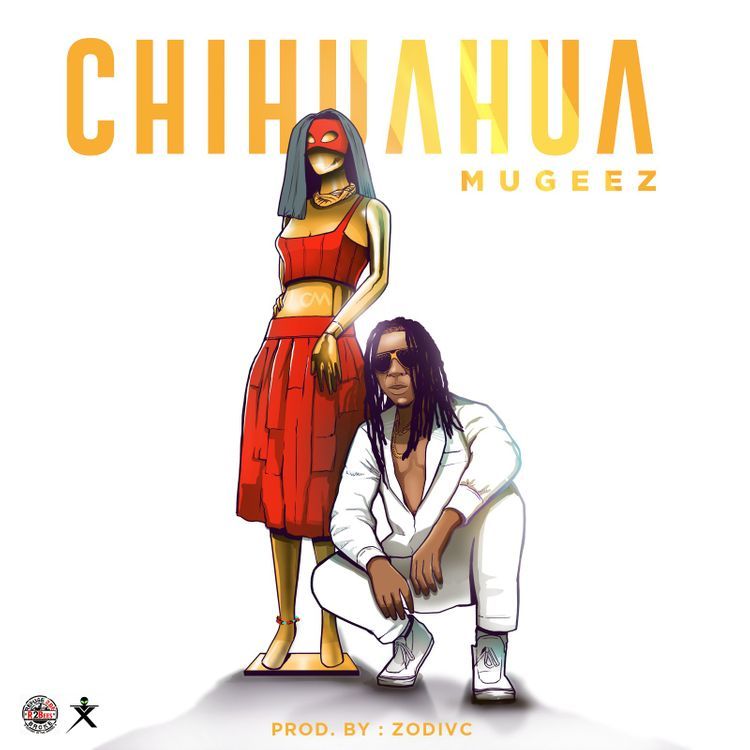 Better known as one-half of Ghanaian hip-hop outfit R2Bees which he formed with cousin Faisal Hakeem (aka Omar Sterling), Rashid Mugeez has dropped his first single for 2020 which dubs ‘ Chihuahua’.
The song which is released under his own record label, Extrial Music is a mid-tempo contemporary high life jam produced by Zodivc, the official video was directed and shot by David Duncan and was pre-released on March 13, 2020, and officially released on March 27, 2020, on all digital music shops and on Extrial Music’s YouTube Channel.

‘Chihuahua’ is exclusively available on Audiomack from Friday 13 March. Mugeez‘s unique voice is loved by Afrobeats fans all over the world and “Chihuahua” is another first-class example of his excellence.

According to him, he is inspired by his life experiences, he said: “I tell my stories through my music and Chihuahua is one of those events”. The romantic vibe of ‘Chihuahua’ drags its listener in and for sure is replay-material.

He revealed that “2020 will be the year to establish my solo career, while continuously working on R2Bees projects. There are quite a few big projects lined up and I can’t wait to show my fans a whole new side of me.”


He added that, ‘Chihuahua’ is just a warm-up towards his solo EP coming out later this year, “I will be releasing a couple of singles which are not same as the ones on the EP before dropping the main tape at the latter part of this year.”

Mugeez record label Extrial Music, which he founded at the end of 2019. Extrial Music is supposed to not only push Mugeez’s solo projects but also help up-and-coming artists to the top. The first artist Mugeez has signed under his label is Tecknikal, a young aspiring artist from Ghana

Related Topics:Mugeez - Chihuahua
Up Next

Listen UP: King Bana feat. Phronesis – I Do