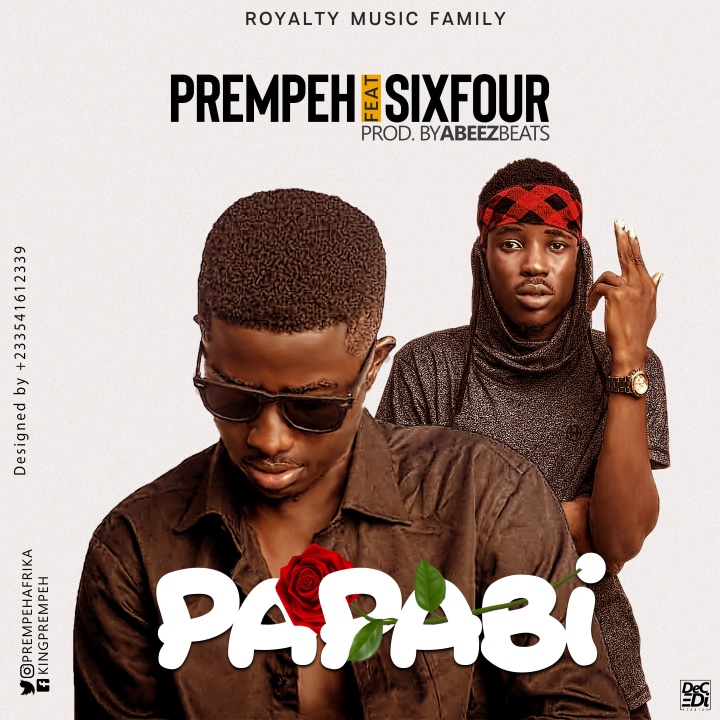 Prempeh ends the year with this party banger “Papabi” which is his third single from the Royalty Music Family artist, and he featured Sixfour on this beautiful party banger. Song was produced by Abeezbeats. Prempeh is the stage name of Richard Prempeh, a young budding talent with great promise in the music industry. His versatile nature in music is beautifully demonstrated in the way he blends Dancehall, Reggae, Afro Pop, Hiplife & Contemporary Highlife in his music. He’s signed onto Royalty Is My Family Entertainment. Prempeh wants to take his music to the world and represent Ghana on major international stages worldwide. ]]>