Rapper, Rumor is out with a new joint – Broke and Famous –a clean, beautifully-pieced hip hop material.  Broke and Famous was produced by Magnom. It is the first single off his upcoming mixtape Poetic License. 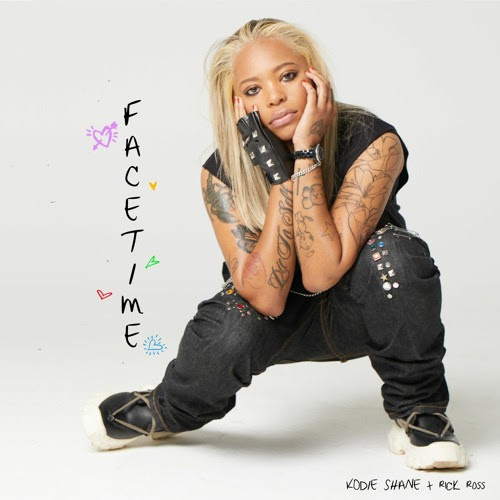 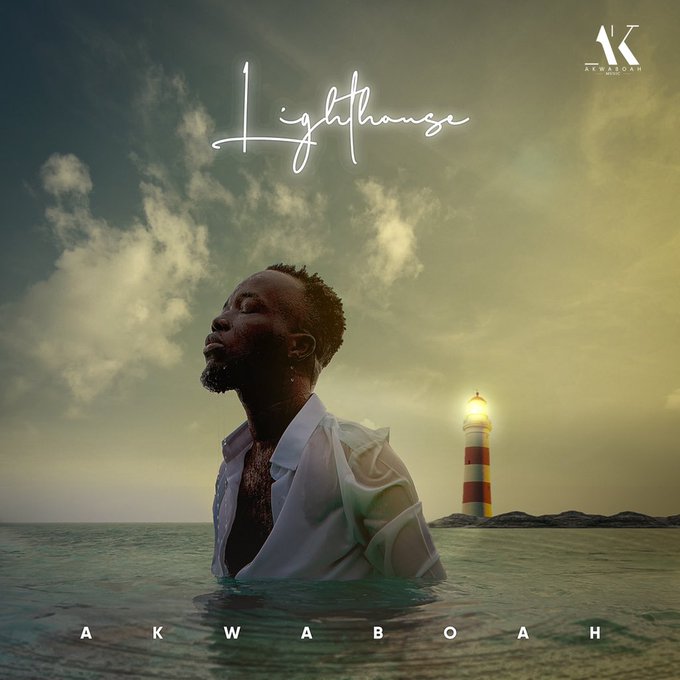 Ghanaian Highlife sensation Akwaboah on Friday September 24th, 2021 released “Ntro naa”, the second single off the much anticipated “Lighthouse” album. This initial release is exclusive to Boomplay with the general release scheduled for 1st October 2021.

“Ntro naa” which translates as ‘lies only’ is a love song rooted in AfroSoul, a Genre associated with Akwaboah.

The lyrics and composition of “Ntro naa” speaks to the sometimes deceitful nature of love which makes it easier to believe and accept a lie than to know the truth and the live with the heartache that knowledge brings. This mood is captured in the music world class music video for ‘Ntro naa’ also with a release date of Friday October 1st 2021

“Ntro naa” definitely follows the positive tone for what would be the most anticipated album from Ghana in 2021. The video quality is at par with the video for ‘Ensesa’, the first single which some are already calling the video of the year.

“Ntro naa” is definitely a song that both old and young demographics will connect to and enjoy for years to come.

Akwaboah has heralded the “Lighthouse” Album as a rebirth of good music and promised taking fans through an eclectic collection of different genres like Highlife, Afrobeat, Afro-Soul and Afro-Pop. A Lovers Rock anthem is in the works as part of the Lighthouse album.

“Lighthouse” is the first major project for Akwaboah since he produced the critically acclaimed “Mary” album for Sarkodie and followed with his own ‘Matters of the Heart’ Album in 2018.

The Album showcases Akwaboah’s prowess as a Singer – Songwriter, Producer and Performer.

“Ntro naa” is available on all digital platforms from 1st October 2021. 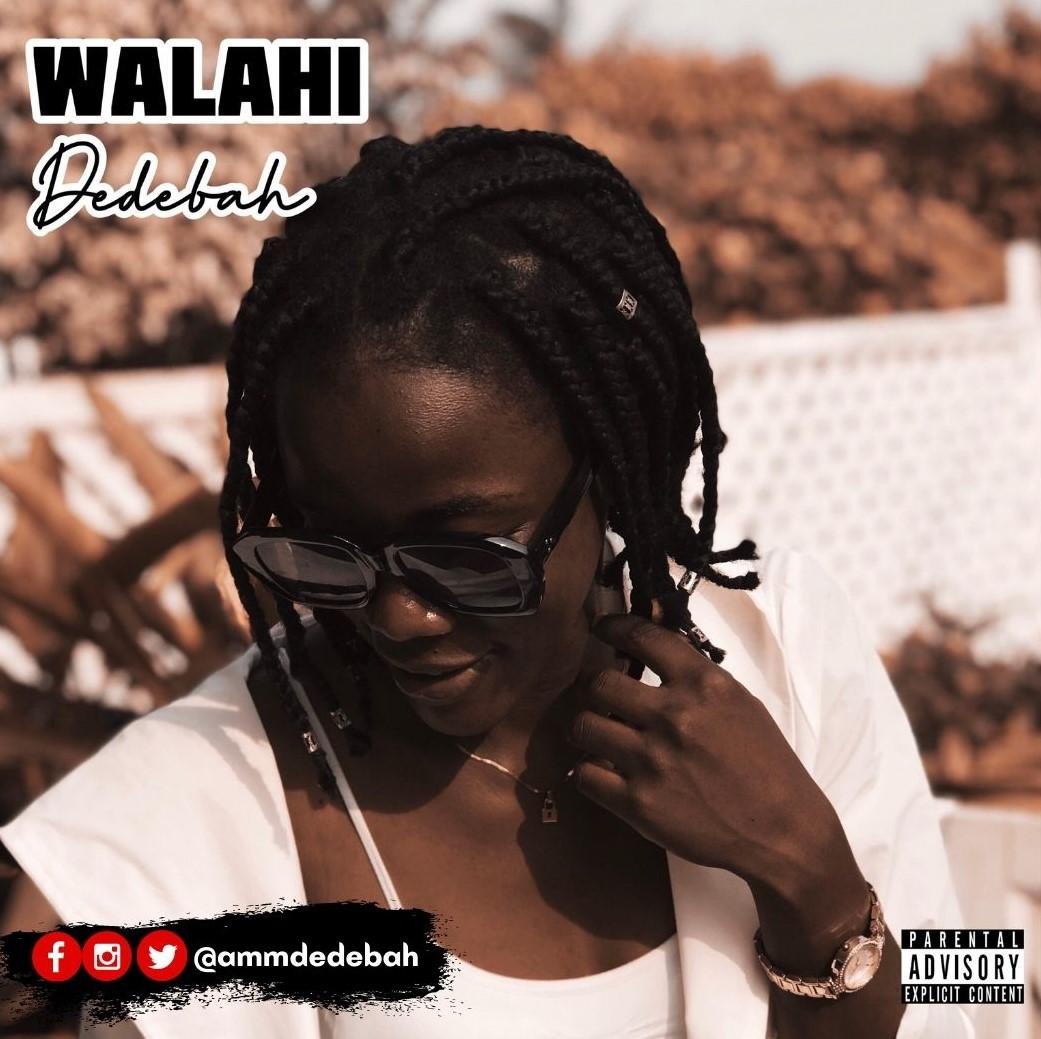 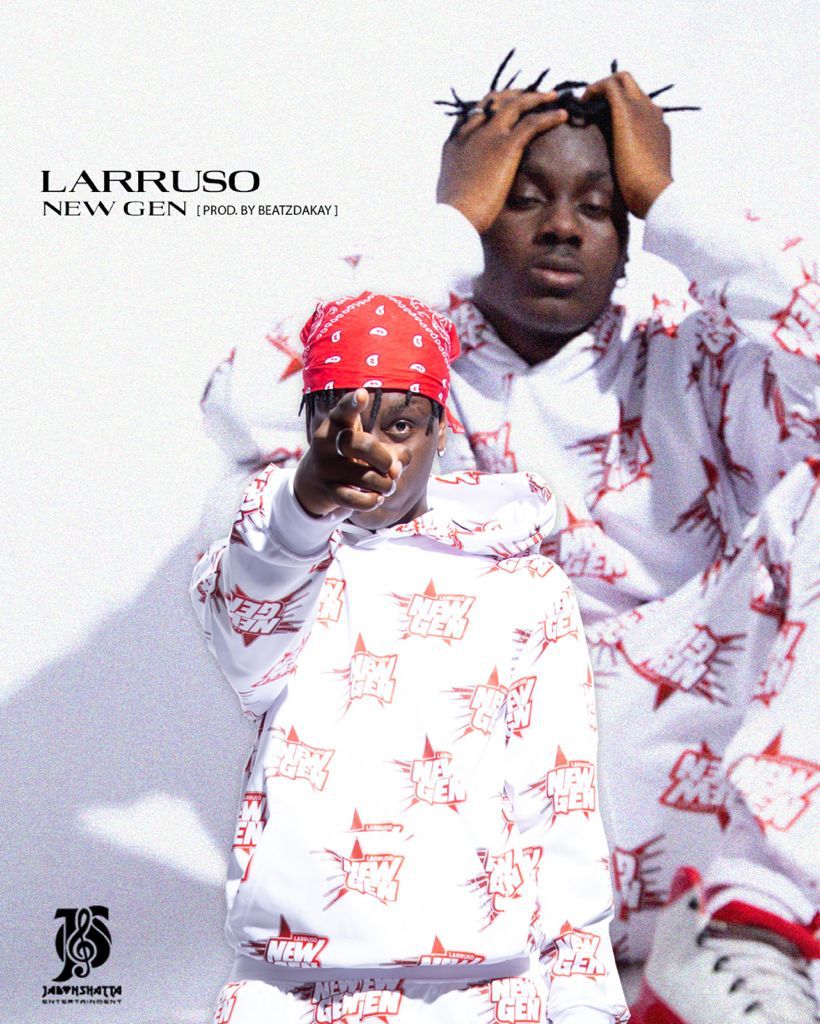 The wavy afro-dancehall rhythm and catchy lyrics to “New Gen” reaffirms every youth from the ghetto to keep a tunnel focus on making money, take care of their families and also to love and respect the women around them.

This new single comes out us the second single released off Larruso’s first studio project titled “NEW GEN” due to be released. 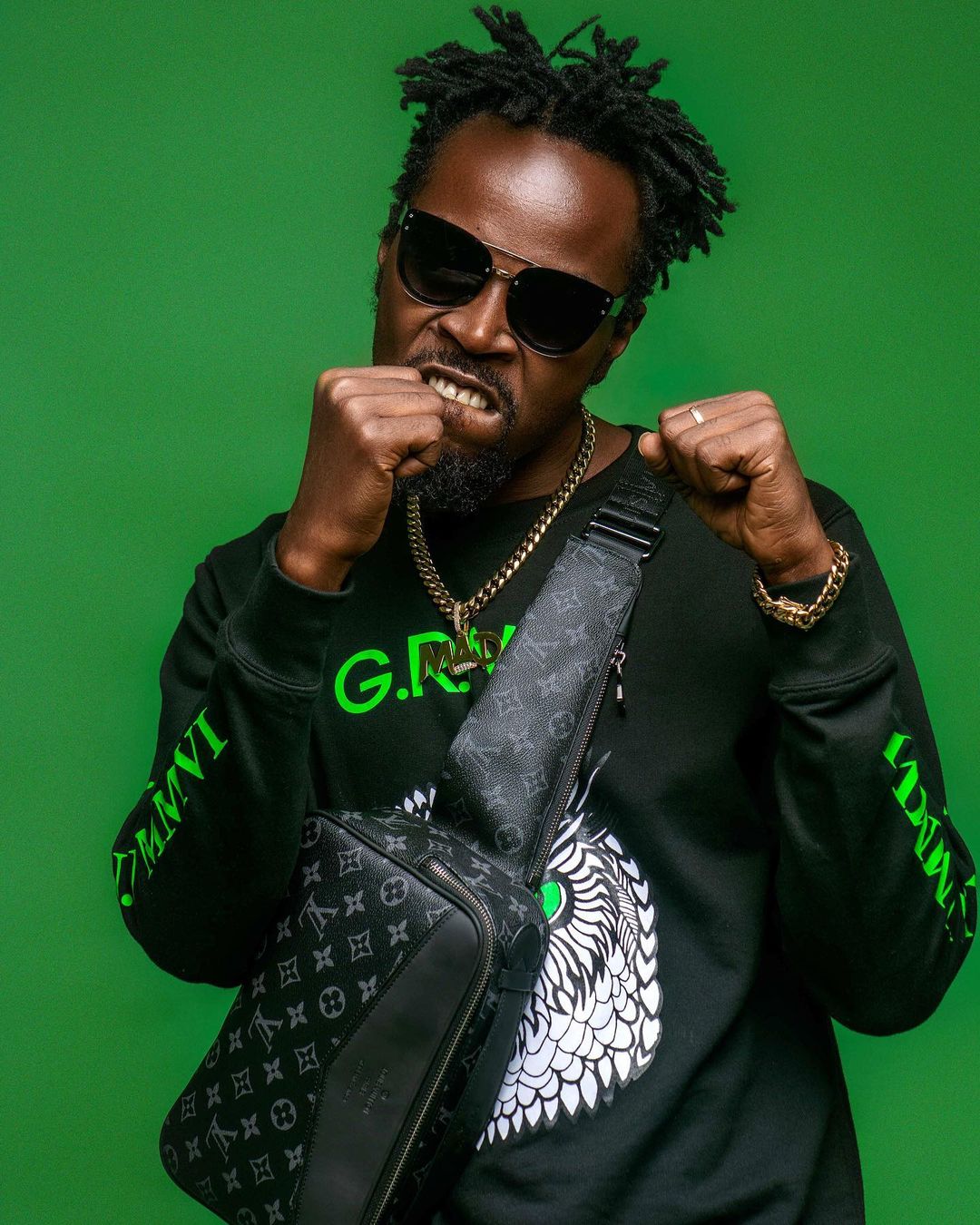 With a Kwaw Kese and Skonti collaboration becoming the norm these days, ‘BumBum’ has the former further recruit Yaw Tog, Ypee and Akata Yesu in a bid to house more lyrical range. The result is an explicit party-oriented Hip-Hop song that is undeniably fun to loosen up to and celebratory of the feminine form.

But it’s the SP directed video on offer that is bound to get viewers’ attention. The visuals give a colorful tour of a dense outdoor-indoor party scene, teeming with seductive video vixens, luxurious cars and some playful water gun fights to keep shots interesting.

When asked about the song’s inspiration Kwaw Kese shared: ‘’Our women were beautifully created and are the backbone of our lives, yet often in our part of the world they are tagged and labeled names when they choose to show their God-given form. This song is my way of encouraging each and every woman to feel proud of rocking their form and outer beauty’’.

The new song also comes with news of Kwaw Kese’s incoming performance at the One Africa Fest in New York. ‘BumBum’ was co-produced by Tony Gyngz and Skonti. 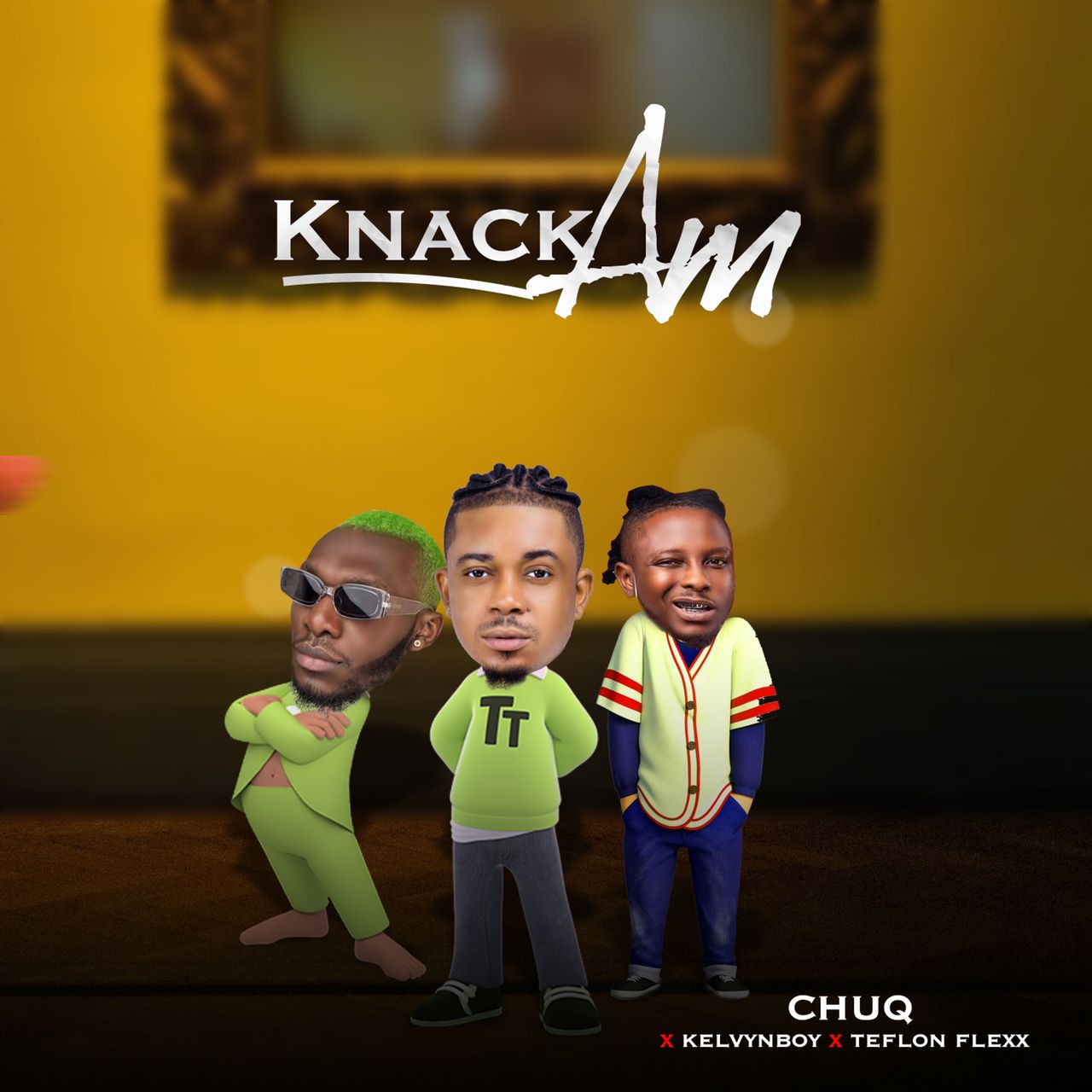 Ghana-based Nigerian singer, Chuq joins forces with Ghana’s Kelvyn Boy and Teflon Flexx on his new Amapiano jam titled ‘Knack Am’. Chuq follows up on the success of his previous single ‘Mirror’ to give us this new jam.

‘Knack Am’ is an Amapiano song ready to set the dance scene ablaze as it has all the elements of a viral jam. Chuq also nails the feature as he calls on the Afrobeat badman Kelvyn Boy, who is currently on a high with his single ‘Choco’. Teflon Flexx noted for his dance jams, also brought the ‘stew’ as the trio blended perfectly on ‘Knack Am’.

Real name Austine Chukwuma Utulu, Chuq is a Nigerian-born singer-songwriter currently based in Ghana. Hailing from Delta State, Chuq has professionally been making music since 2005 and believes he is ready for the market. Chuq has worked with celebrated artists such as Medikal and Nigeria’s Selebobo.

Listen/stream ‘Knack Am’ here: https://chuq.fanlink.to/knackam, be sociable and share