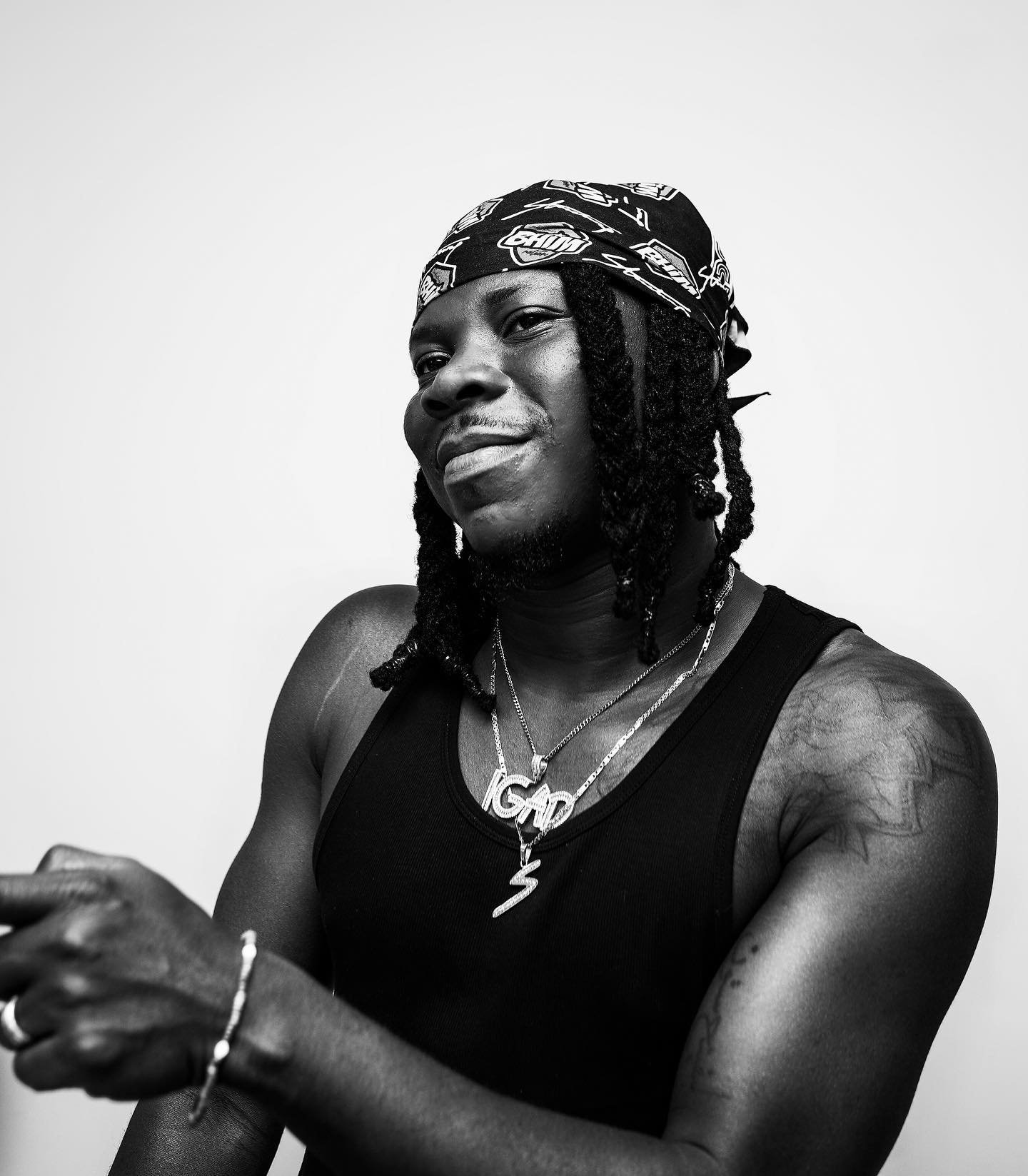 Live N Livin one of two albums from the multi-award-winning dancehall star, Sean Paul, offering a collaboration over confrontation undertone, that showcases unity in Dancehall has officially been on Mar. 12, 2021. The album features a diverse range of illustrious talents, including veterans like Buju Banton, Busy Signal, Mavado, and some younger generation of artistes.

The seventh studio album also boasts of non-Jamaican appearance. Multi-award winning Ghanaian reggae & dancehall artiste, Stonebwoy is the only guest artiste who is a non-Jamaican citizen to be featured on the album. Sean Paul recruited the Ghanaian heavyweight’s vocal talent on the remix of his song ‘Guns of Navarone’ which also features Jesse Royal and Mutabaruka.

The album was inspired by the perception of members of the music industry that dancehall is dead, instead Sean Paul believes dancehall is alive and well, with a strong pulse. Looking to show the world that dancehall is flourishing and still birthing stars, Live N Livin showcase over twenty artists on one body of work, Reggaeville.com reported

I was unhappy and unappreciated at GhOne TV- Vanessa Gyan