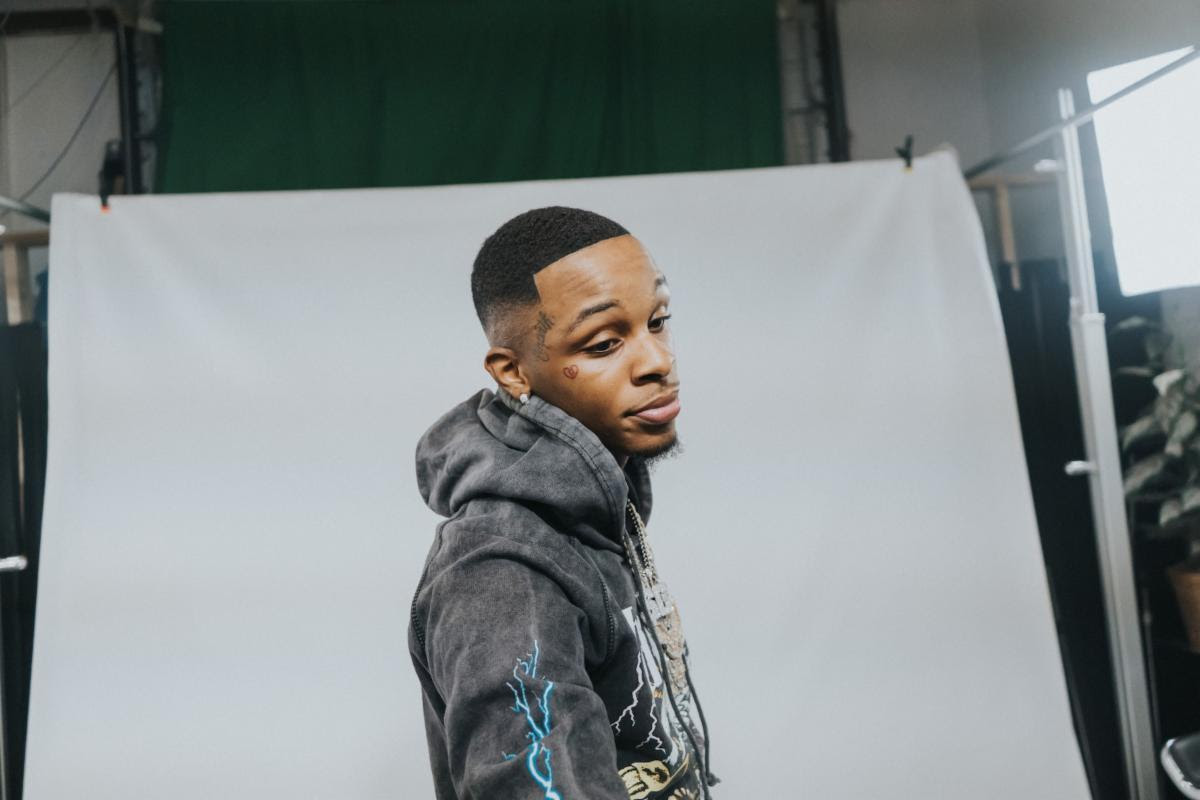 Summer Walker contributes a smoldering verse and silken backing vocals to the new version of Toosii’s smash hit “Love Cycle,” which was released today by South Coast Music Group. Download / stream “Love Cycle” (with Summer Walker) HERE.
Hailed by The FADER as “one of the premiere rising acts in R&B with a voice that has the ability to translate all the uncertainty, agony, and pleasure that comes with the complications of love,” Walker exemplifies the kind of strong, independent woman that “Love Cycle” celebrates. Toosii joined Walker on her First and Last Tour in late 2019. Her new EP, Life on Earth, recently debuted in the top 10 of the Billboard 200.
“Love Cycle,” one of the most popular tracks from Toosii’s Platinum Heart (Deluxe), has amassed nearly 35 million combined global streams to date. In this episode of “Genius Verified,” Toosii  talks about the meaning of “Love Cycle” and how the song came together.
Toosii made his directorial debut alongside Edgar Esteves (Chris Brown, Pedro Capo x Alicia Keys x Farruko) with the “Love Cycle” and “Mercedez” videos, which trace the course of a young couple’s tragic relationship. “Stuck Inside Mercedez Love Cycle” combines the two clips and features behind-the-scenes footage. View HERE.
Earlier this month, he released the poignant video for “Reminiscing,” which pays tribute to his boyhood friends, Niko and Tadoe, and the official video for a brand new track, “Push Start.”
Platinum Heart (Deluxe) charted at No. 2 on Billboard’s Heatseekers Albums tally and entered the Billboard 200 in June. With over 200 million combined global streams to date across its 20 songs, Toosii shot into the top 10 of Rolling Stone’s “Breakthrough 25” chart for July, which tracks the fastest-rising artists of the month. Flaunt predicted, “Toosii is about to take over the rap game.” Toosii, who recently performed at Virtual Lollapalooza 2020, features on “Flight to China,” Wiz Khalifa’s contribution to the Road To Fast 9 mixtape.
Related Topics:Toosi
Up Next