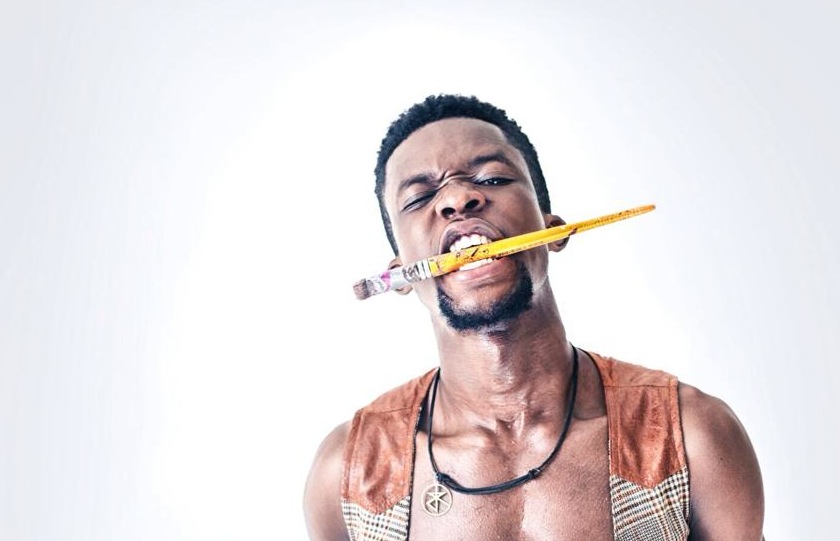 Worlasi finally outdoors the Outer Lane EP ahead of his debut album. Consisting 9 songs, the project sees respected Ghanaian record producers as  Mike Mills, Genius Selection, Ugly Beats, and Julz all programming on the album. The project consists 2 features: Alee and Dede. The project, like anything he has published over his glowing career, is highly-rated. Aptly titled Outer Lane, it describes Worlasi’s sound, which is widely praised for its unconventionality. Worlasi is author of two critically-received mixtapes: NUSE (2015), and UNCUT (2016). Outer Lane will be published under the singer’s independent outfit Creative Minds. ]]>