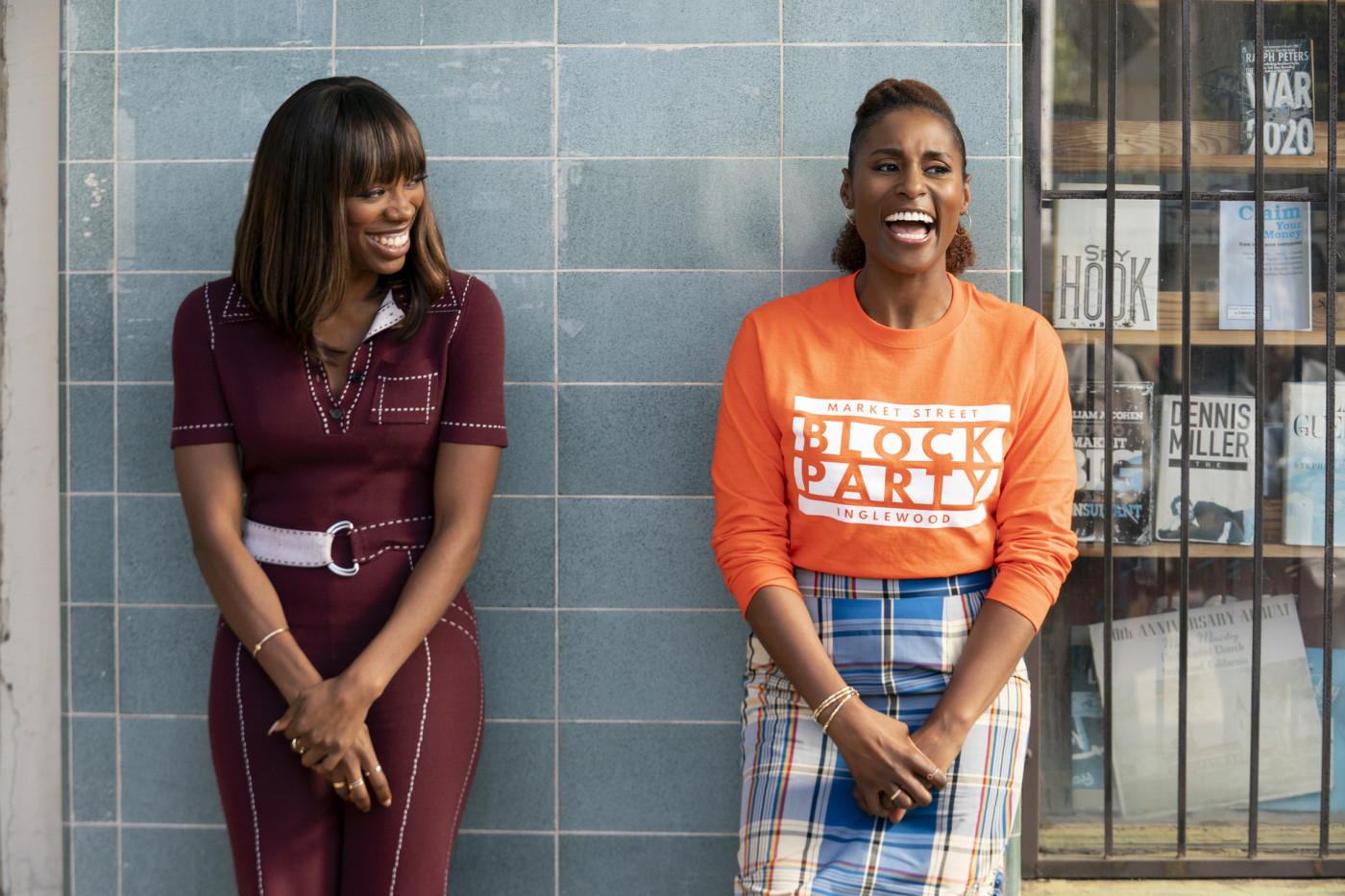 During these times of increasing uncertainty DStv and GOtv can be your shining beacon of entertainment you’ve been longing for. With hours’ worth of great shows up our sleeves, settle in for some laughs, shrieks and even some tears. This is the best way to beat the inevitable boredom and discover your new favourite binge series.

Spanning from April 22 to May 8, we’ve got two weeks’ worth of jam-packed entertainment planned for you and the family.

Granted, what we are currently going through is a stone’s throw away from the basis of this show: surviving for long periods off the grid with the essentials. Currently in its fourth season, the reality show focuses on how strangers try to survive in the wild for 21-days… without any clothing. Tune in to see how these people rough it in the latest season, premiering Wednesday, 22 April at 6:55  on the Discovery Channel, DStv Channel 121.

Calling all comedy lovers – this series is sure to have you in stitches for days on end. Following the lives of modern-day African American women, the series navigates their careers and relationships while dealing with contemporary black experiences. Wednesdays at 8pm on 1Magic Channel 103

We all have one guilty-pleasure genre, and if over-the-top Bollywood movies are right up your alley, look no further! True to its name, the Bollywood blockbuster is based on the life of Milkha Singh, an Indian athlete who was a national champion runner and an Olympian. Find out why this film has been called a superhit on Saturday, 25 April at 1:00  on Star Life, DStv Channel 167 and GOtv 123 Ghana.

While we’re on the topic of sports, this film looks at the improbable journey of Serge Ibaka, a promising basketball player and all the trials and tribulations that helped him secure a spot in the NBA. Let Son of the Congo inspire you on Sunday, 26 April at 1:05  onSuperSport 5, DStv Channel 205.

Now on to the kids! After breaking away from the YouTube scene, five best friends known as “Dude Perfect” cook up some crazy ideas and take to the extreme wherever they go. From archery kart battles to a trick shoot session, we’ve got three seasons worth of unbelievable content to keep the kids entertained. Watch the next episode on Monday, 27 April at 2:55 CAT on NickToonz, DStv Channel 308.

Everything is better and bigger in Africa – except when you’re sharing an apartment with three of your friends! Catch all sorts of chaotic and hilarious things as these friends go about their daily lives in this situational comedy series on Friday, 1 May at 5:30  onAfrica Magic Showcase, DStv Channel 151.

Have you been craving a little bit of me-time? Well you’re in luck! From Saturday, 2 May at 10:00 CAT on JimJam, DStv Channel 310 we will be airing back-to-back episodes of Curious George. The kids-friendly show features an energetic and inquisitive African monkey who relocated to the big city along with his yellow hat friend. Join them as they set off on yet another mischievous adventure. You can also watch all episodes on GOtv  152 Ghana

An oldie, but definitely a goodie. Reserve your Sunday night movie time for B.A.P.S., the 1997 American Comedy film starring Halle Berry, Natalie Desselle and Martin Landau. It follows the lives of two aspiring entrepreneurs from Georgia in their quest to open a one-of-a-kind shop: a hair salon with its own soul restaurant. But then they meet a millionaire… Will their plan to milk his fortune play out? Watch as the events unfold on Sunday, 3 May at 6:00  on BET, DStv Channel 129 and GOtv 121

During these times, we will continue to provide our loyal subscribers with feel-happy entertainment. So, sit tight, settle in for some great entertainment and let’s brace the tides of change together.

For more great entertainment, download the DStv Now app for live-streaming and the MyGOtv app to take control of your subscription.

Related Topics:dstv and gotv
Up Next