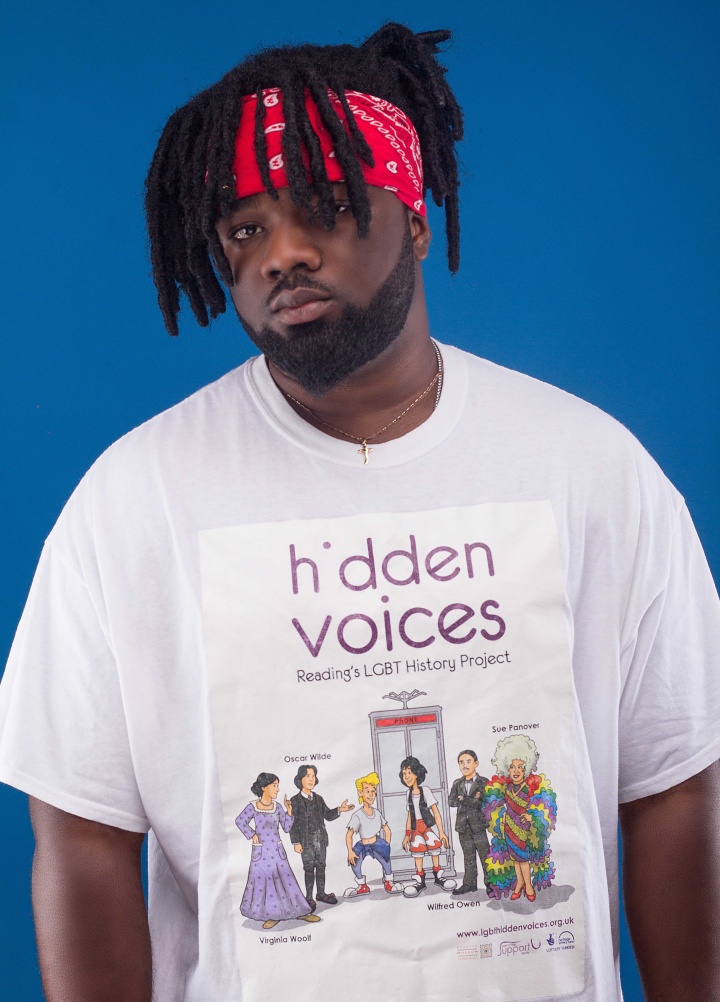 Lordpaper is set to release a new project, HER story, a music inspired by a true life events of a female battling with her experiences as a sexual assault victim, resulting in her inability to love a man.

“This is a true life story of a girl who was raped as a child by her dad’s friend and was constantly threatened not to reveal the ordeal, or will be killed, so she lived through it all alone” he said.

The song, HER story, a story shared by millions of females around the world is a narrative of how experiences like this affects ladies psychologically growing up, which results in hate for men and eventually not being able to properly love or start a relationship with a man.

This results in victims, as narrated by Lordpaper, having companionship with women, although not a lesbian, but the lenses through which the world views it, she is.

“Parents should pay close closer attention to their kids, not everyone that comes around has genuine intentions, there some real monsters under the disguise of friends or even family members” he added.

The song is set to be released on 1st May, 2020 and will be in the company of yet another master class of the artist shinning lights on societal issues after Dzigbordi.