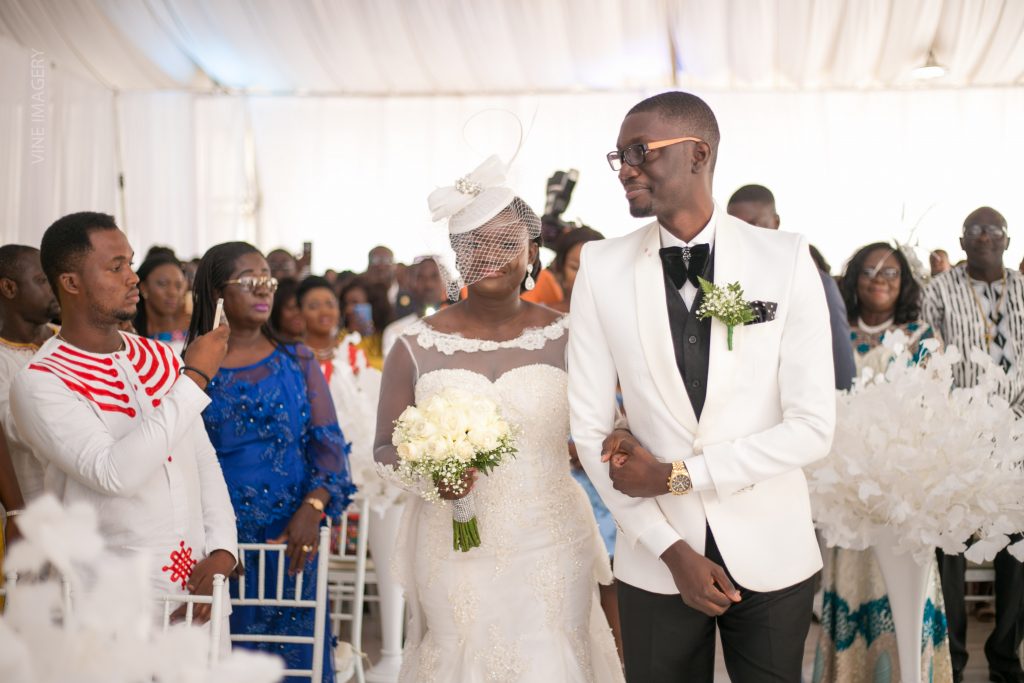 The last 3 years of my life have been exciting because I allowed myself to escape the comfort of hiding at home and my work to find love. It came when I wasn’t expecting it, but at a time that I needed it. I was getting tired of doing the same thing over and over again; for although I loved it, it sometimes became lonely. And although I love the tranquillity and peace in loneliness, turning 35 was a good milestone to reflect over my life. Darkoa was amongst the 35 family and friends I had selected to celebrate my 35th birthday with me over a dinner. She was visiting Ghana for the first time since I started talking to her. The first memory I have of her was in May 2016 when I was in France, attending the Cannes film festival. She had called, (through WhatsApp I think) to enquire about the services of an MC for a wedding. I told her I don’t do such but due to my work I could suggest someone for her. Few days later she called again to thank me although they couldn’t use the person I has suggested for the MC job. She drew a likeness for me and I her. And for some reasons although I typically hate chatting on WhatsApp with people I don’t know in real life, I became fond of her and gave her a lot more time than I give others. We became buddies and as the universe would have it, she was meant to come to Ghana in the month of my birthday. She surprised me with some pre_birthday gifts when she arrived in town. And when my birthday was due, I invited her to join my family and friends for dinner. And offer she refused initially but later called to accept. the biggest dinner happened and there were a few more dinners later. And before she left Ghana, it was clear that we had some sparks. So we continued exploring our friendship farther apart. But day in day out, we drew closer despite the distance. We would talk at odd hours due to the time difference about important and nor so important stuff. She came back to Ghana for Christmas and that was when we got to spend more time together to know ourselves a bit better. She stayed in Ghana for some three months and at this stage became comfortable to visit me at home and also meet my family. So like the virgin Mary story, Darkoa conceived a baby. By the end of that year 2017, we welcomed our adorable Nathan under challenging circumstances. But he is a blessing, on that makes my proud to be a father. Today I am happy that the journey has culminated into a blissful wedding that has United our families and friends. Although it has been an expensive wedding, I believe it shall be an invaluable blessing. I say a big thank you to all those who have stood by us to make this day possible. A special thank you to Mr Nathaniel Otu for not only being a great God father to my wife but a great body of counsel and example to me. I also give a special thank you to Mr Abraham Aguribryi of Cedar Mountain Church for his great counselling sessions. Until I met him I never gave much importance to the role counsellors play in marriages but the real live examples and advice from him and his openness to bring challenged by a pragmatist like myself was simply impactful. The journey has just begun but I am hopeful it shall end well with many happy stories to tell. Please Note I typed this on my phone during my wedding so forgive any typos.. 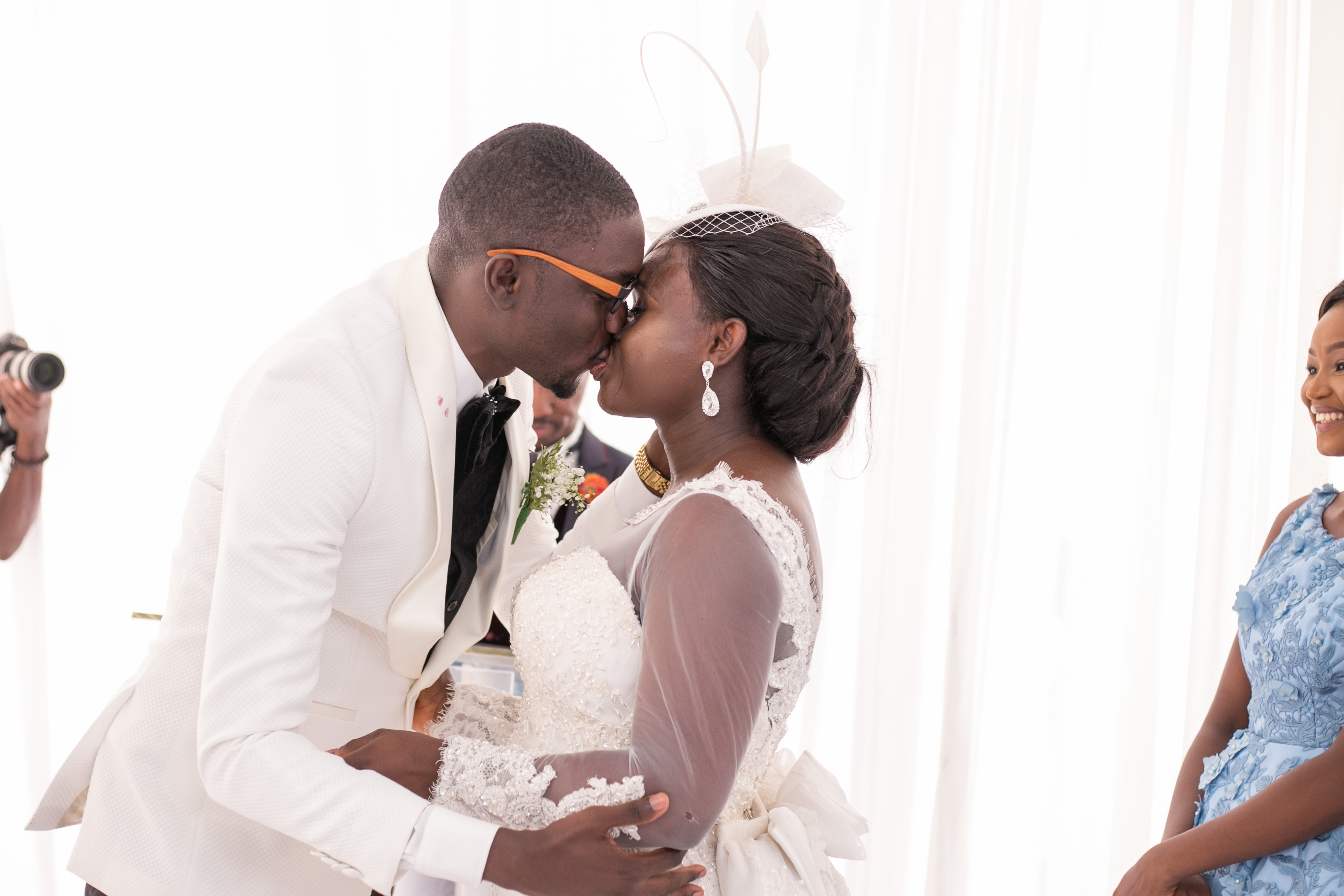 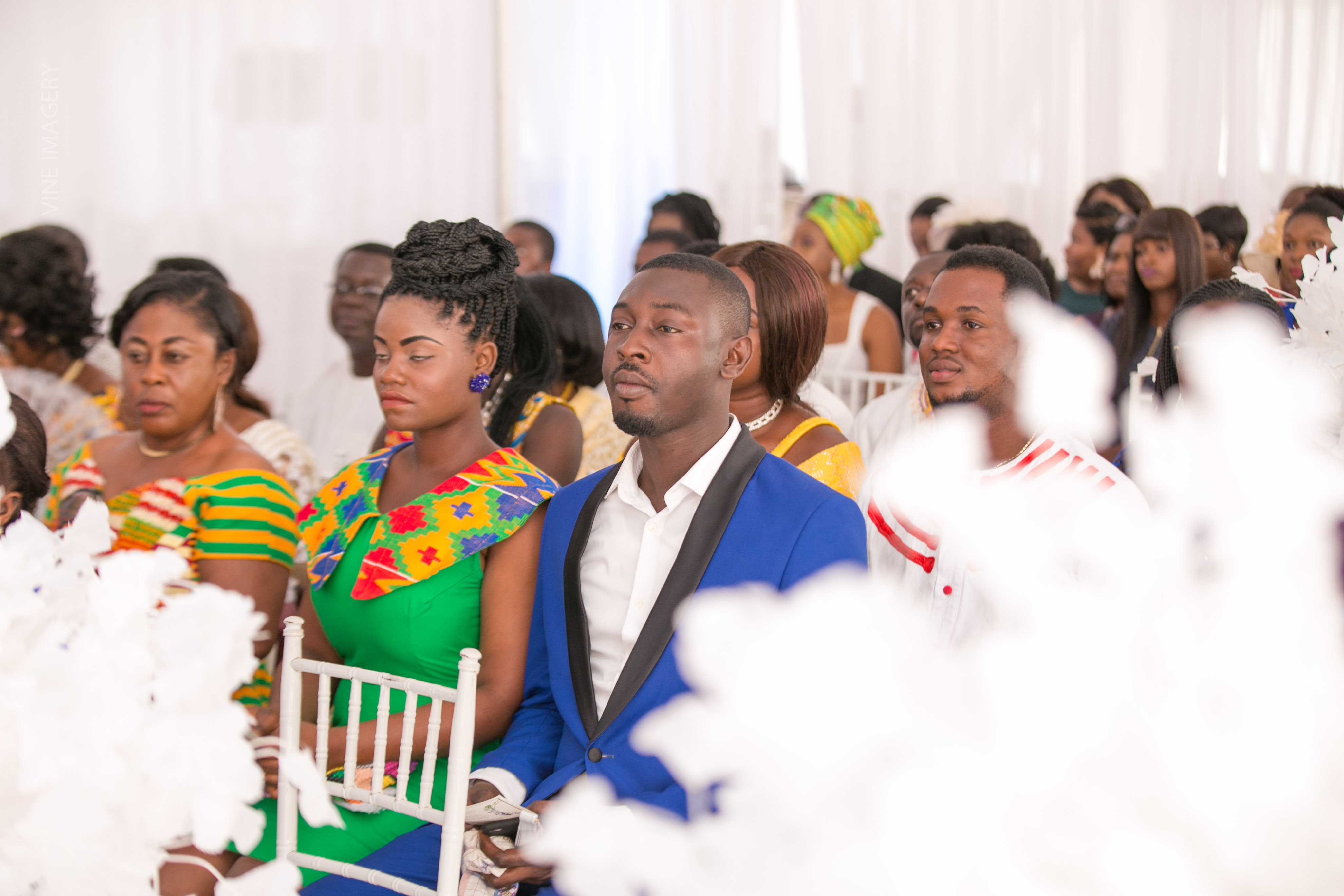 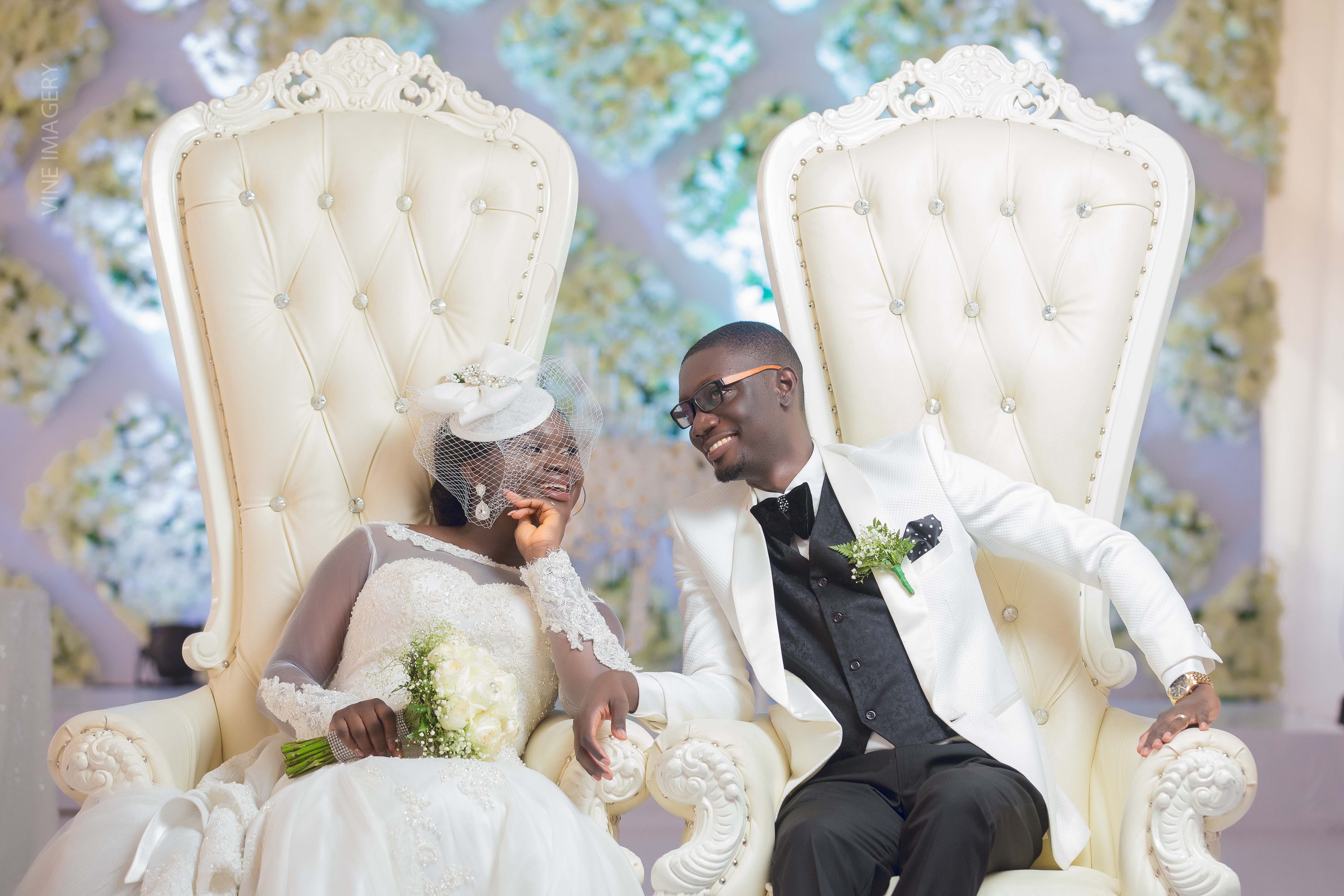 Kofi Siriboe breaks hearts as he reveals his love

Ghanaian rapper, Okyeame Kwame has opined that the new crop of rappers in the industry are far “better” than him and others who have been in the game for two decades. END_OF_DOCUMENT_TOKEN_TO_BE_REPLACED

Ghanaian rapper, Sarkodie may be gearing up to speak against the governance of the nation by the ruling New Patriotic Party (NPP). END_OF_DOCUMENT_TOKEN_TO_BE_REPLACED

Ghana’s social media has been buzzing after a video showing a young  Ghanaian in police escort to go and buy a burger went viral! END_OF_DOCUMENT_TOKEN_TO_BE_REPLACED

Broadcast Journalist at Metro TV, Bridget Otoo has come after employers who fail to pay their workers, yet live lavishly. END_OF_DOCUMENT_TOKEN_TO_BE_REPLACED