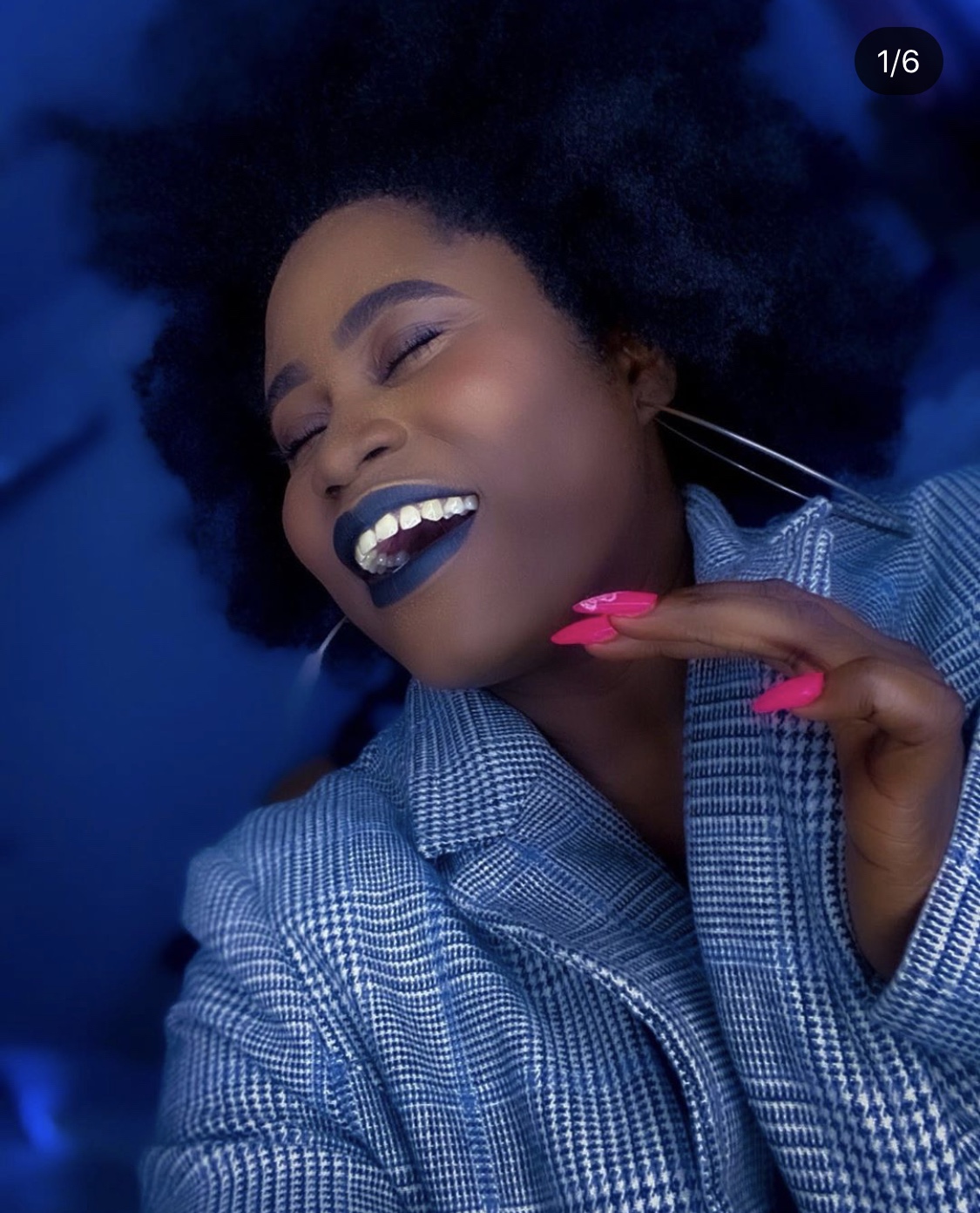 Social media has been in a Frenzy since last night after news broke out that the man behind the Kofi Annan Global Leadership Awards is a scam.

Dr. Fordjour as he’s popularly called dished out awards purported to be under the auspices of the United Nations in collaboration with the Kofi Annan Foundation to several known faces in the media and government, including Sarkodie, Berla Mundi, D Black and a host of others.

Reacting to the news on her Instagram, award-winning actress Lydia Forson is glad that she was not a part of the award scheme.

According to her, she’s one of the most trolled and talked about celebrities on social media and being a part of something like this would have given people the chance to come at her.

“God of Ekumfi I thank you ohh!!! The way people mean me eh, like I go some ah dem go take me do Paano shew. Honestly I know what it is like to trust the wrong people, I don’t wish that on anyone chale,” she captioned a video of Dr Fordjour rapping.

God of Ekumfi I thank you ooooh!!! The way people mean me eh, like I go some ah anka dem go take me do pano shew 😩 Honestly I know what it’s like to trust the wrong people, I don’t wish this on anyone Chale

Related Topics:lydia forson
Up Next

Watch: It would take $1 Billion for me to leave Lynx Entertainment- Kuami Eugene