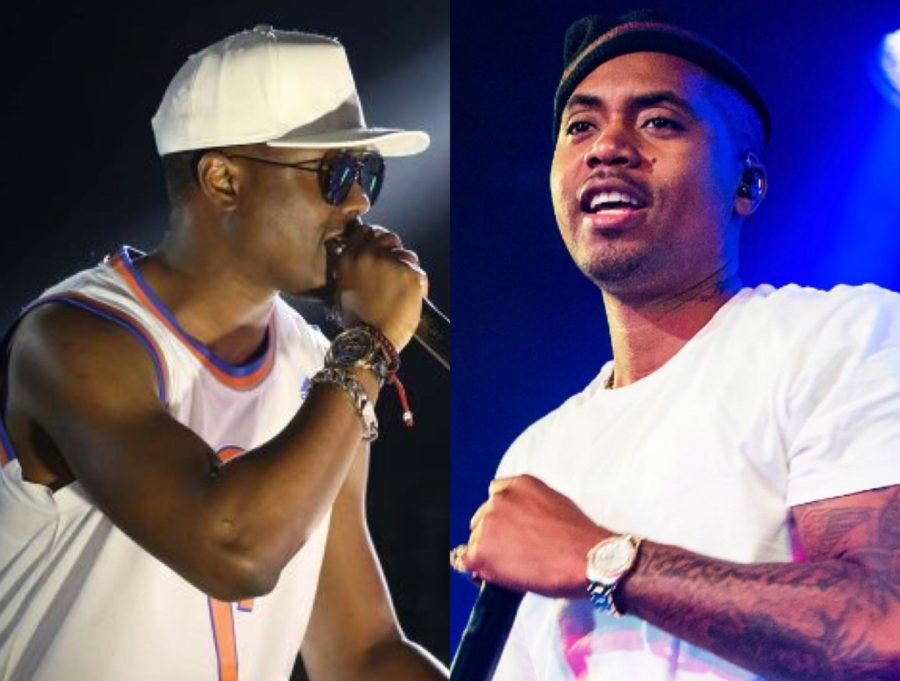 Nigeria rapper M.I Abaga  paid American rapper, Nas a whopping sum of money for a verse he never had. M.I has therefore dragged Nas to a New York State Supreme Court for a case of being duped by the Rap Star. M.I and his Chocolate City record are suing the rap legend because they paid him $50,000.00 for a tailored verse but after recording it, Nas didn’t say the exact things they wanted him to say. According to claims from the Naija rapper’s camp, the Queensbridge Legend was supposed to mention “M.I, Chocolate City, Nigeria, Queens, New York—NAS’s hometown—, Mandela, Trayvon Martin, and the struggles of Africans and African Americans” in his flow but he never did as expected- pulse.ng reported. The report continued that M.I and his label petitioned the American Rap Icon to redo the verse but their request has proved futile since 2013, therefore, leaving them with the only option to hit the court for legal settlement.]]>

Fast rising music star from Ghana: King Enam has never stopped being consistent with his craft since day one of his inception onto the music scene in Ghana.
END_OF_DOCUMENT_TOKEN_TO_BE_REPLACED

The First Vice President of the Nigeria Bar Association, John Aikpokpo-Martins, has dismissed reports making rounds that Beauty Turkura, a disqualified housemate of the Big Brother reality show, season 7, is a lawyer. END_OF_DOCUMENT_TOKEN_TO_BE_REPLACED

A Sierra Leonian footballer missed his wedding day in order to finalise a transfer to a new team and instead sent his brother to represent him. END_OF_DOCUMENT_TOKEN_TO_BE_REPLACED