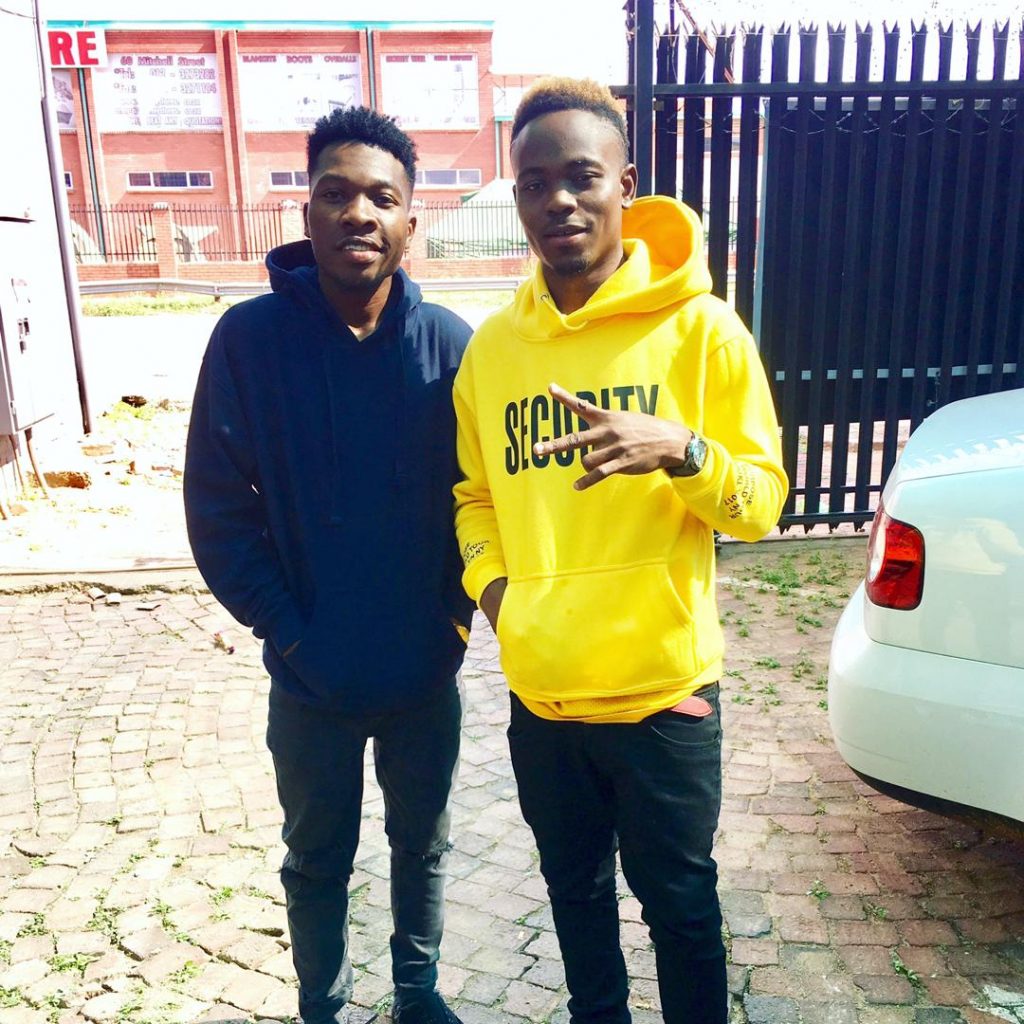 Self-acclaimed ‘King of the North’, Maccaiois back again with another banger and this time, he hooked up with Article Wan.

The ZOLA Music hitmaker was recently in South Africa for the Ghana Music Awards SA where he won the “Promising Artiste of the Year”award. While in SA, Maccasio said he hooked up with the “That Thing”hitmaker, Article Wan who was also there for the same event and created a new banger for their fans to celebrate this Xmas with. The song is titled “Basaa” – and it’s a mid-tempo afrobeats jam with a lot of dance vibes. According to Maccasio, the song will drop on Friday, November 30, and will be accompanied by a classic music video shot in South Africa by a seasoned director, Steve Gyamfi. Apart from “Basaa” collaboration, Maccasio has been able to pull two other heavy collaborations this year: “Dagomba Girl”featuring Mugeez of R2Bees and “That Girl”featuring Patapaa. He won the “Breakout Artiste of the Year”at this year’s 3Music Awards held at Fantasy Dome in Accra on March 24. He recently made history at the Bukom Boxing Arena by drawing over 4,000 fans with his “Total Shutdown”concert.]]>
Related Topics:
Up Next

I promise to reunite 4×4 – Prince Bright of Buk Bak