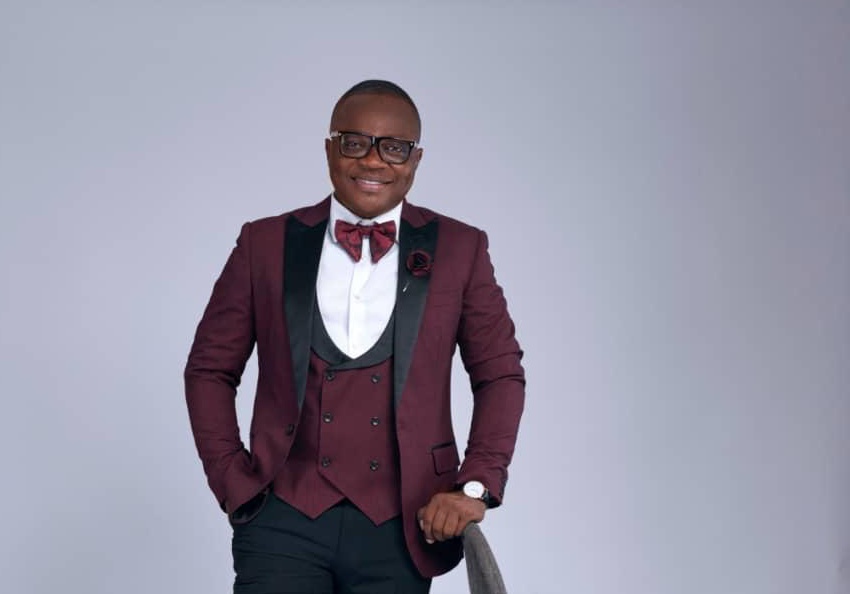 Ghanaian gospel songwriter, Magnus has been named as part of the nominees of this year’s Ghana National Gospel Music Awards. His song, Bo Me Nantew, which features award-winning Gospel artist Nacee got him into this prestigious scheme.

This year marks the fifth anniversary of the scheme’s operation and the awards scheme intends on celebrating the talents and works of outstanding Ghanaian gospel acts in the country and diaspora. The multi-talented gospel singer was nominated in two categories of this year’s scheme. These include the Songwriter of the Year and Gospel New Artiste of the Year categories. 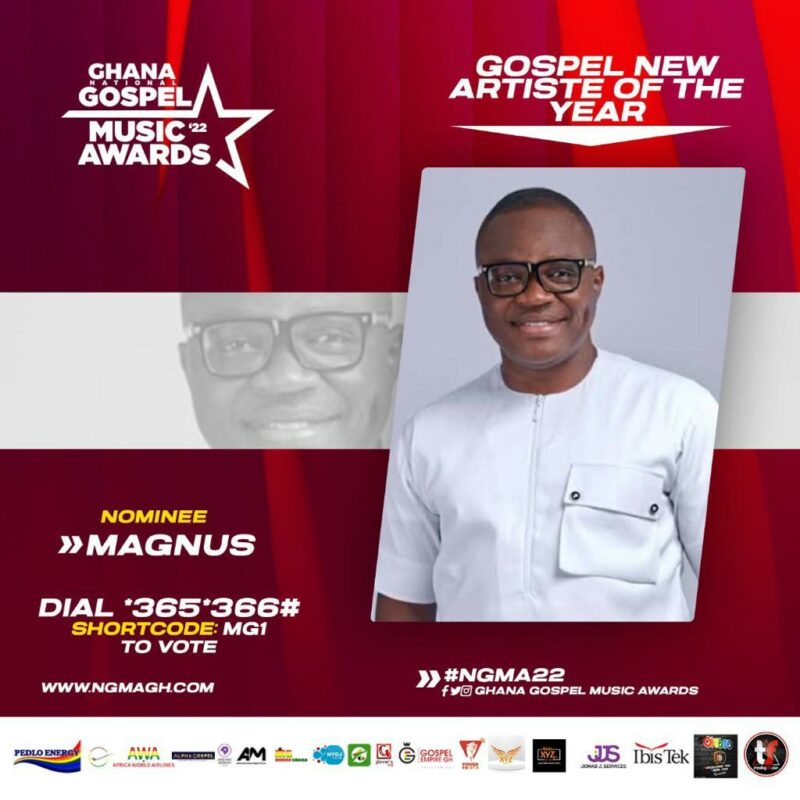 Diana Hamilton won the songwriter of the year category last year with her well written song, Adom. In the other category, which is the Gospel New Artiste of the Year, Kelvin Sasu got the trophy in the previous edition.

Getting Nacee on a project, which brought two nominations to a young brand like Magnus is a big deal and must be celebrated. The anointed singer will surely take these nominations and the possibility of winning as stepping stones for the beautiful songs to be released from his camp.

TV3 is not only best in new and entertainment, but best in rewarding its staff too. END_OF_DOCUMENT_TOKEN_TO_BE_REPLACED

The Ave Maria School has launched its 40th-anniversary celebration by urging school leaders to provide better opportunities and platforms for interaction with students in order to guide them in their education. END_OF_DOCUMENT_TOKEN_TO_BE_REPLACED

Sadiq Abdulai Abu, the Chief Executive Officer (CEO) of 3Media Networks has stepped down from his role. END_OF_DOCUMENT_TOKEN_TO_BE_REPLACED