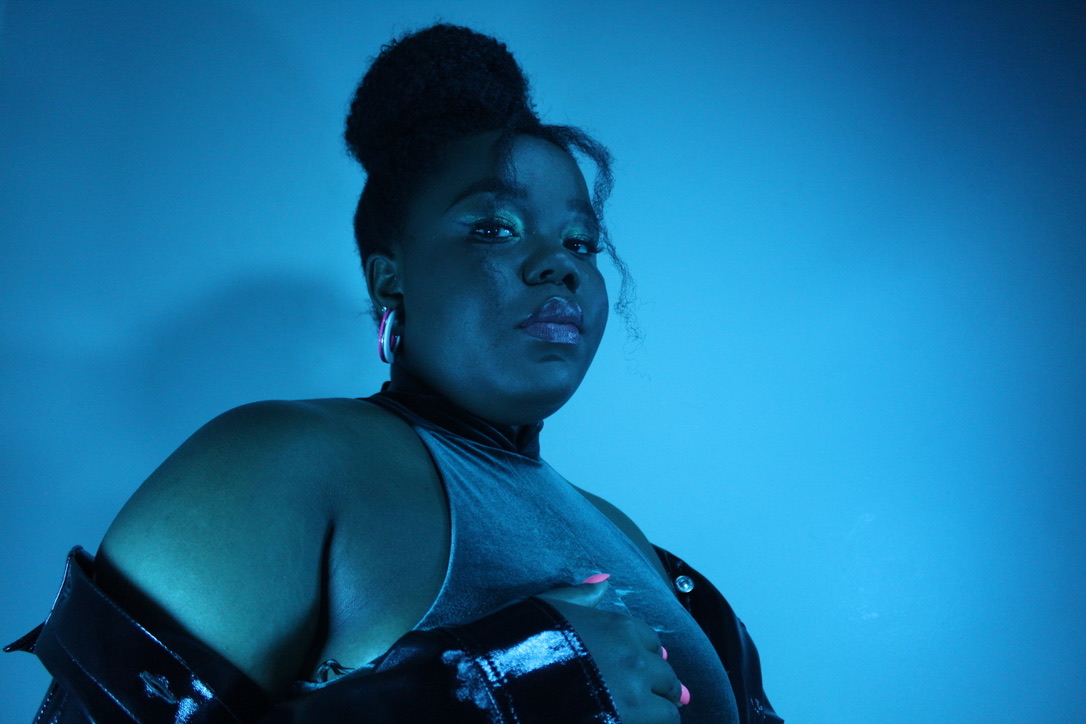 The Canadian-based act’s latest release quickly follows her debut single “Brand New” which introduced her as a soulful vocalist who is not afraid to tap into her vulnerabilities in creating beautiful music.

“What I Should’ve Said” remains consistent with the theme of her introductory single. Speaking about the 2-track project, Thandi Marie said:

“I wanted people to get to know me a little more so I thought a two-track single would be a great way to do that. I’d describe these two songs as two sides of the same coin. They both speak of hard moments I’ve had to face in my life but in very different ways.”

“With the first track, Gone Away, I wanted it to be stripped down. I wanted my voice and lyrics to really come through. It is the type of song where you put your headphone on full blast, close your eyes and just let the music sway your body. It was very freeing writing the song. On the surface, it’s about missing someone that is no longer in my life. But the deeper message is that even though I miss them, I’m glad they’re not in my life anymore.”

“The second and final track, Motions has a different vibe than Gone Away. The lyrics have more sass and attitude. I love the trap-soul elements the beat has. I wrote it as a reassurance to myself that it’s okay to leave situations that no longer positively contribute to my life.”

Both songs were produced by Ian Holmes, who also produced her debut single “Brand New”.

Stream ‘What I Should’ve Said’ below:

Related Topics:Thandi Marie
Up Next

Atlanta rapper and Grammy nominated artist JID has announced the release date of his highly anticipated album, The Forever Story on Dreamville/Interscope Records. Fans who have been patiently awaiting The Forever Story can now pre-order/save the project here: https://JID.lnk.to/TheForeverStory. END_OF_DOCUMENT_TOKEN_TO_BE_REPLACED

Remember the name….Michael Star. The rising reggae artist, known for his sultry smooth vocals, continues to captivate audiences with his innate musical gift. On the heels of his widely successful single, “Tun Up,” Michael Star is back with the release of his highly anticipated second single, “7 o’clock” featuring reggae icon, Bounty Killer. END_OF_DOCUMENT_TOKEN_TO_BE_REPLACED

Fast Rising Kumasi based Artiste, Kobby Carter has once again hit Ghanaians with another banger dubbed ‘Money’ which promises to be a timeless banger. END_OF_DOCUMENT_TOKEN_TO_BE_REPLACED

Following the success of 2021’s ‘Moye’, dESH.DUBS has released yet another single off his forthcoming album today. Titled ‘DUBSTAR’, the new song is a combative Drill song with Afro-Reggae stylings to it, accompanied by calming guitar melodies, heavy basslines, and war-like lyrics which were seemingly inspired by the Drill music scene in Africa and the UK. END_OF_DOCUMENT_TOKEN_TO_BE_REPLACED

Today, internationally acclaimed, multiple-award winning British musician YUNGBLUD has released his latest single titled ‘The Emperor,’ out everywhere today. This triumphant and fierce new track comes with news that it is has been selected as the official 2022 anthem for ESPN’s College Football Season. END_OF_DOCUMENT_TOKEN_TO_BE_REPLACED