A 50-year-old Maryland woman has been arrested for for shooting her husband, a retired Baltimore police officer, after he was accused of molesting three children who attended the daycare that she owns and operates.

Police allege that on July 21, Shanteari Weems shot James Weems, Jr., 57, inside their room at the Mandarin Oriental Hotel.

It was gathered that Washington, DC Metropolitan Police Department responded to a call at the Mandarin Oriental hotel just before 8pm on July 21 to find James Weems suffering from a gunshot wound.

When police arrived they asked Shanteari Weems, 50, whether there had been someone shot inside the hotel room, to which she replied, ‘he’s a child molester,’ according to court documents obtained by Fox5.

The retired policeman was rushed to the hospital, where he continues to receive treatment. Officials have not provided information on James’ condition.

Shanteari Weems had reportedly confronted her husband about accusations made by several parents of children who attend the daycare she owns and operates. After her confrontation, the situation escalated and she shot him, according to court records.

Two firearms were recovered from the hotel room, along with a notebook detailing Shanteari Weems’ plans to hurt her husband. She reportedly told police she only wanted to hurt him, not kill him.

Shanteari who was arrested and charged with assault with intent to kill, was charged to court today July 29.

Detectives in Baltimore County began investigating James Weems earlier this month over allegations that he abused at least three children at the day care, police spokeswoman Joy Lepola-Stewart said. The warrant charges Weems with three counts each of sexual abuse of minor and second-, third- and fourth degree sex offense.

It’s not clear whether James Weems, who has not yet appeared in court, has an attorney. He was a Baltimore city police officer from 1996 to 2005 and then a “contract specialist” doing administrative work, until 2008, city police said. Garcia said James Weems assisted his wife at the day care and also did private security. 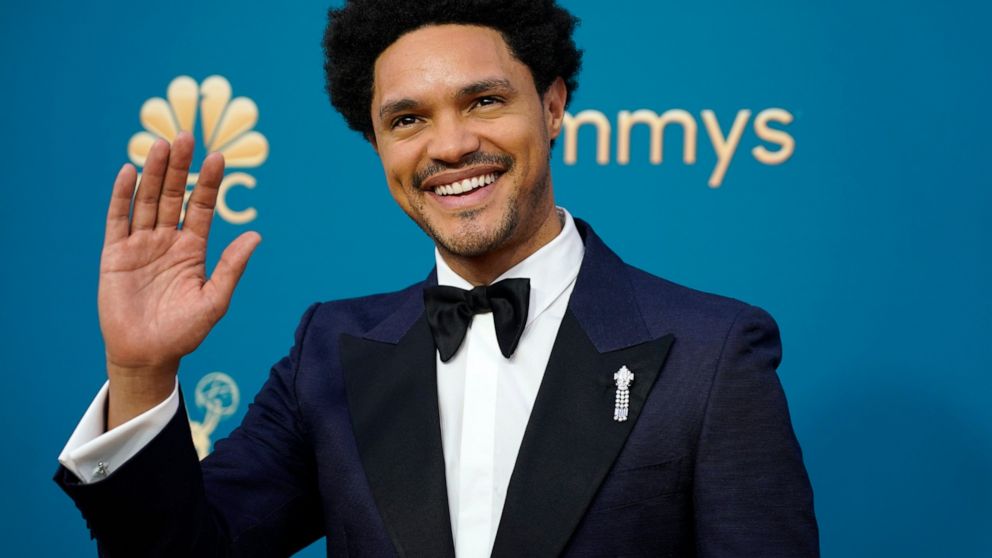 Comedian Trevor Noah has announced he is standing down as host of The Daily Show. END_OF_DOCUMENT_TOKEN_TO_BE_REPLACED 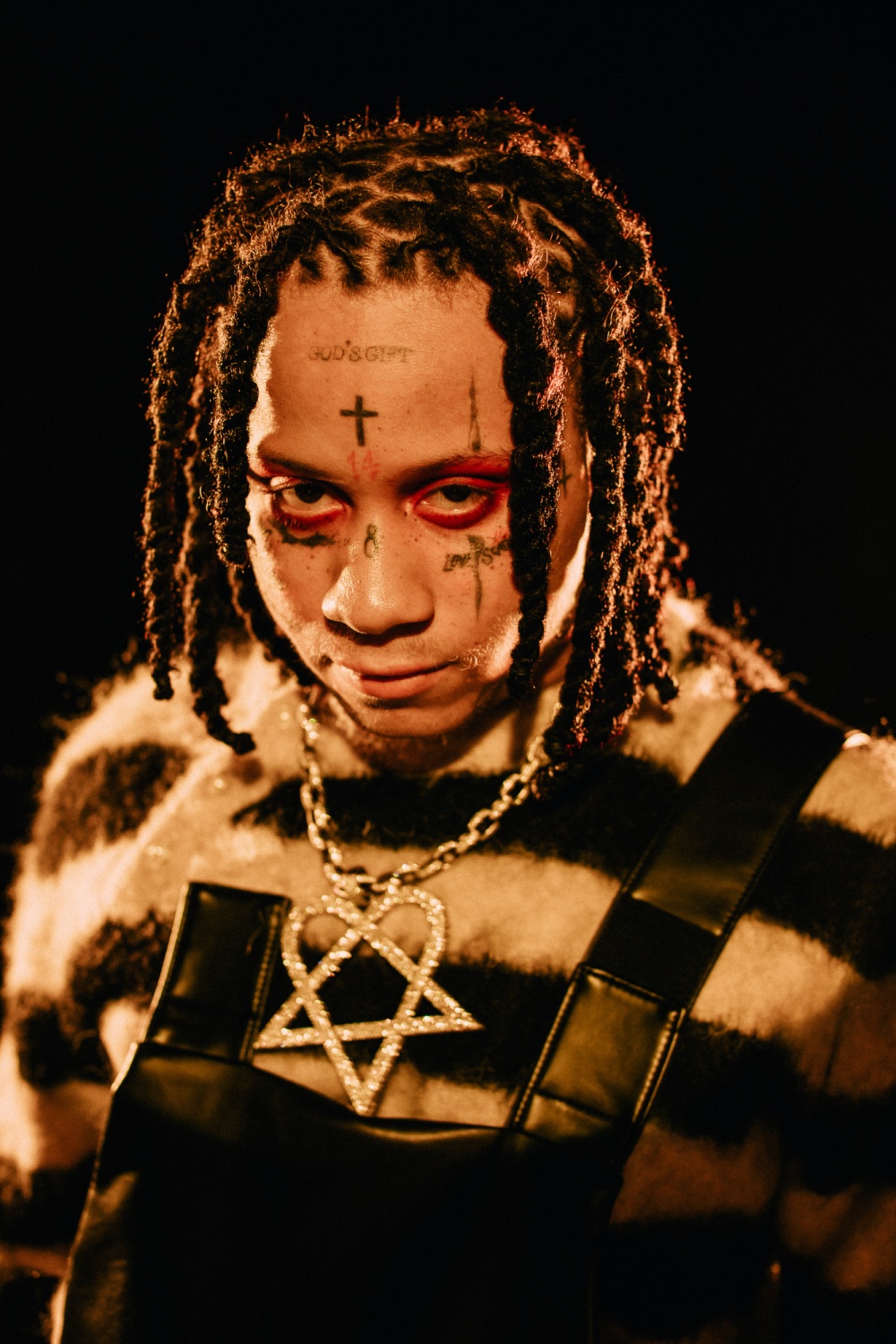 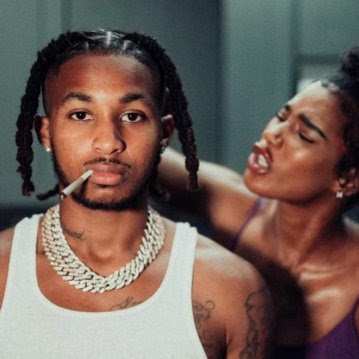 Today, breakout Pontiac, MI rapper DDG releases his eagerly awaited new album, It’s Not Me It’s You. An unfiltered rumination on relationship and newfound success, the star-studded project is the breakout artist’s most introspective project to-date. Get the 12-track album at all DSPs HERE via Epic Records END_OF_DOCUMENT_TOKEN_TO_BE_REPLACED

Atlanta rapper JID has released the official music video for fan favorite track “Money.” Creative produced by JID and directed by Chad Tennies and Mac Grant, the video is a short that follows two brothers as they spend the day together in the city of Atlanta, GA. END_OF_DOCUMENT_TOKEN_TO_BE_REPLACED

A federal judge signaled on Wednesday that she plans to order disgraced R&B superstar R Kelly to pay more than $300,000 to one of his victims in a decades-long scheme to use his fame to sexually abuse young fans. END_OF_DOCUMENT_TOKEN_TO_BE_REPLACED