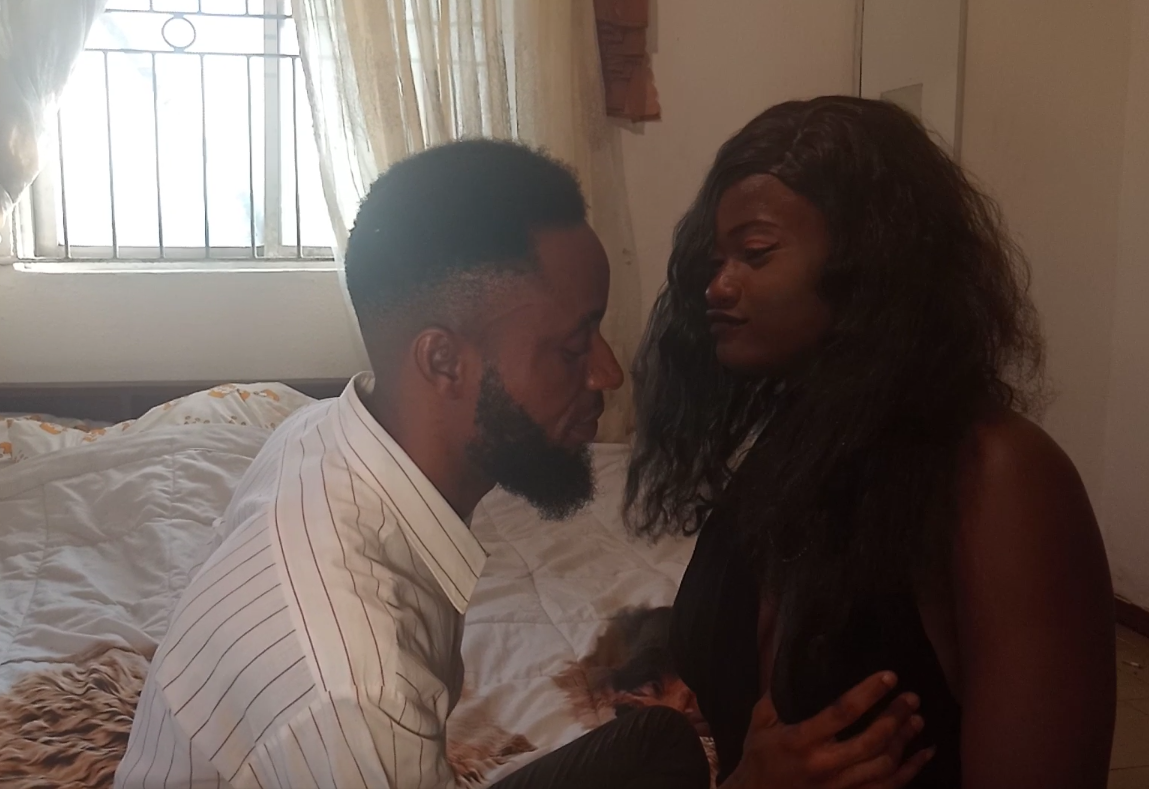 A new phenomenon that has caught up with some Nigerian youths, is the production of amateur or almost professional blue film on the Internet. For a nation, that is largely seen to be traditional and religious, it is mind-boggling the rate such content are churned out weekly, on the Internet.

Actor, Tusweet is one person who is unapologetically caught in a web of Nigerian adult films. He first gained popularity in the online community appearing in the productions of others as an actor, and now runs his own production known as SweetPorn9jaa.

I caught up with Tusweet in Lagos, Nigeria to talk about what led him to this career path, the challenges, his plans for the future and more. Check out part one of the Interview.

I pray before each shoot – Nigerian adult film actor Tusweet on morality, the law and more