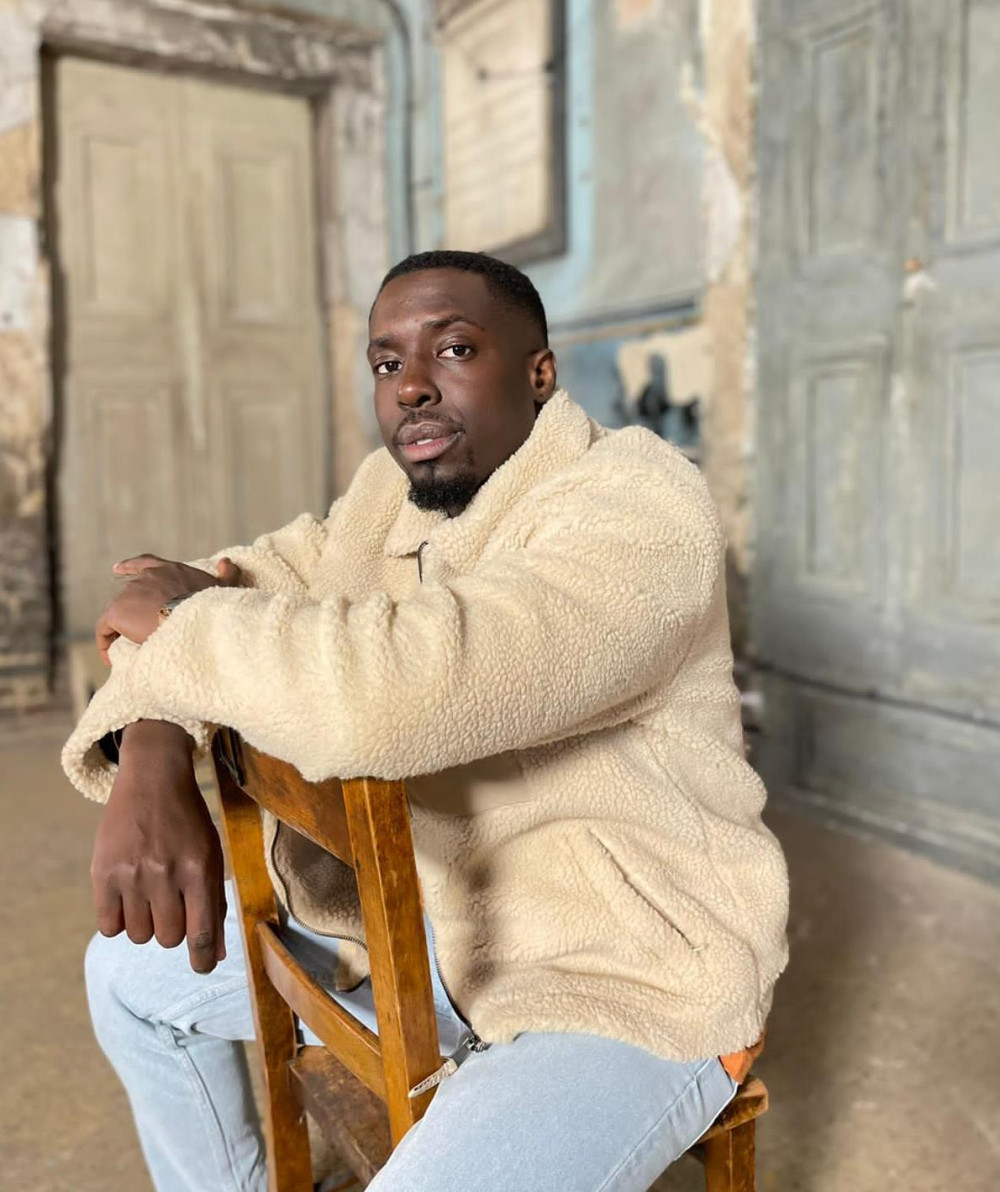 British-Ghanaian singer-songwriter and producer finally shores up his recently announced EP ‘’By Your Grace’’, handing fans an intense experience meant to assert his unrelenting belief in God. ‘’By Your Grace’’ is available on all digital streaming platforms globally here: https://snd.click/lnf

Inspired to create during last year’s pandemic and its ensuing lockdowns, Mark Asari set out to deliver this concise, yet meticulously crafted project. Presenting 5 songs, ‘’By Your Grace’’ is girded by riveting productions from Mark Asari himself, Ace Valentino and Ritzy Beat, together with instrumentalist, Daniel March, while R-Scar and Tee Supreme fit in as the EP’s only guest artists, concluding ‘’By Your Grace’’ in perfect grace.

‘Grace’ is the EP’s opener, purposefully gild in a soulful Motown-inspired tone that is welcoming. It has Mark touch on the world’s current state and its persisting crises, declaring God’s sovereign power an absolute source of his strength in such grim times. There’s a simple, yet elegant video that sees Mark pace through desolate scenes singing in his soothing voice. Watch the video for ‘Grace’ here:

Up next is the EP’s second and one of its two pre-released singles, ‘Jesus’. It comes off as more of an R&B-driven worship song, conveying a jubilant production that has Mark’s phlegmatic personality shine through with fervent declarations of his undying love and desire for the divine savior, Jesus. ‘Jesus’ is soon followed by another pre-released single, ‘Take It’, featuring southeast London rapper, R-Scar. Producer, Ritzy Beat ups the tempo for this song, showcasing an upbeat dance floor production glazed in Mark’s enchanting summer tone; one with which he and his guest entreat God to free them of ungodly traits.

‘Crème de la Crème’ borders on how God’s unconditional love for mankind is the best of the best, with no comparison whatsoever. It maintains the upbeat feel of its predecessor, as well as a feature from yet another rapper from South London, Tee Supreme, who’s infectious verse goes a long way on the Ace Valentino production.

The EP’s closing song, ‘Faith’ touches on a tale recounting the many insecurities that constantly cripple Mark’s trust in God. But he’s not letting go so easy: ‘’Increase my trust, increase my faith/Remove my doubts and all my pain/Help me believe in words you say, so I can live with no fear, only by faith’’. It’s a motivational song filled with Mark’s sweet-sounding vocals and a great performance bound to uphold daily confidence in God.

‘’By Your Grace’’ represents what the singer believes in; his endurance in the eye of life’s many storms due to God’s pervasive grace, power and most importantly, love. Mark’s new EP is set to earn good impressions and fuel the rather proficient self-producing singer into the next level.