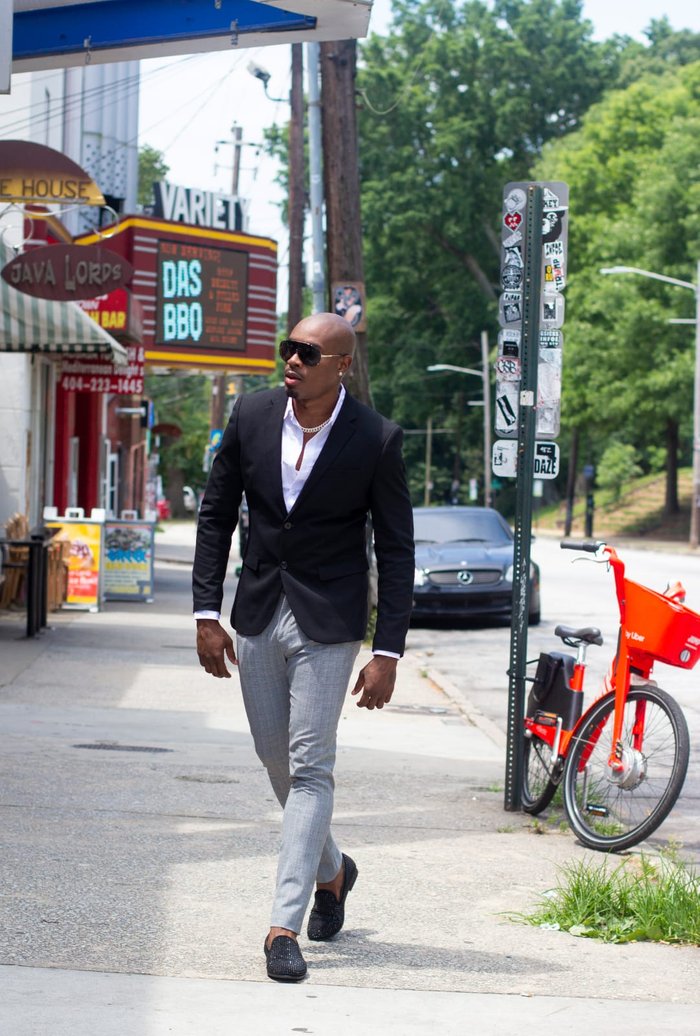 Gifted with soulful vocals Marvin Binns solo career dates back to 2002 when he was the back-ground vocalist for his twin brother Marlon Binns, also a gifted singer. His individual talent, however, did not go unnoticed and with much encouragement, he recorded his first track with dancehall icon Bounty Killer. The song was called, ‘Love Girls’, and many more collaborations followed including working with the Grammy-winning producers Sly and Robbie.

Marvin Binns hails from the parish of Manchester, Jamaica. His music influence, inspiration, and admiration come from watching and listening to some of the greatest singers/entertainers in music such as Stevie Wonder, Beres Hammond, Donell Jones, Carl Thomas, Bob Marley, and Garnett Silk. His preferred style of music is a combination of R&B and Reggae.

The soft-spoken, easy-going live stage performer has shared the stage with many popular Jamaican entertainers in Jamaica, the Caribbean, and the United States. One of his most memorable performances was opening for Kranium at the Amazuru in New York in 2016. The crowd in a packed Amazuru club uncertain of what he would bring to the stage went wild when he started singing. Ladies were heard screaming and even the men approved of his signature old school introductions which form part of his live performances. approval He was on tour with Kranium across the Caribbean and the U.S. he had screaming women and hardcore thugs applauding him for his rendition of the late Bitty McLeans’ all-time hit song, Walk Away From Love.

Marvin Binns’s talent does harness not only his harmonious and soulful vocals but also a very cunning ability to pen lyrics. Content in a song is an essential element in music production and drives Binns to continuously push the boundaries. Marvin Binns is a rare talent and a very entertaining artiste.

Returning to the music industry in 2019 after taking two (2) years break, Marvin Binns released his first body of work, a six-track EP entitled, Statement. The project features some of the best tracks he recorded that year and is available for free download on Soundcloud.
Independent and working with his Agent, Sophia McKay of New Image Promotions, the team is seeking to reach for the stars. A major label or Investment deal is on the books, but until that comes along Marvin Binns music pushes ahead.

Related Topics:Marvin Binns
Up Next

Ghanaian-American mother graduates from medical school with her daughter