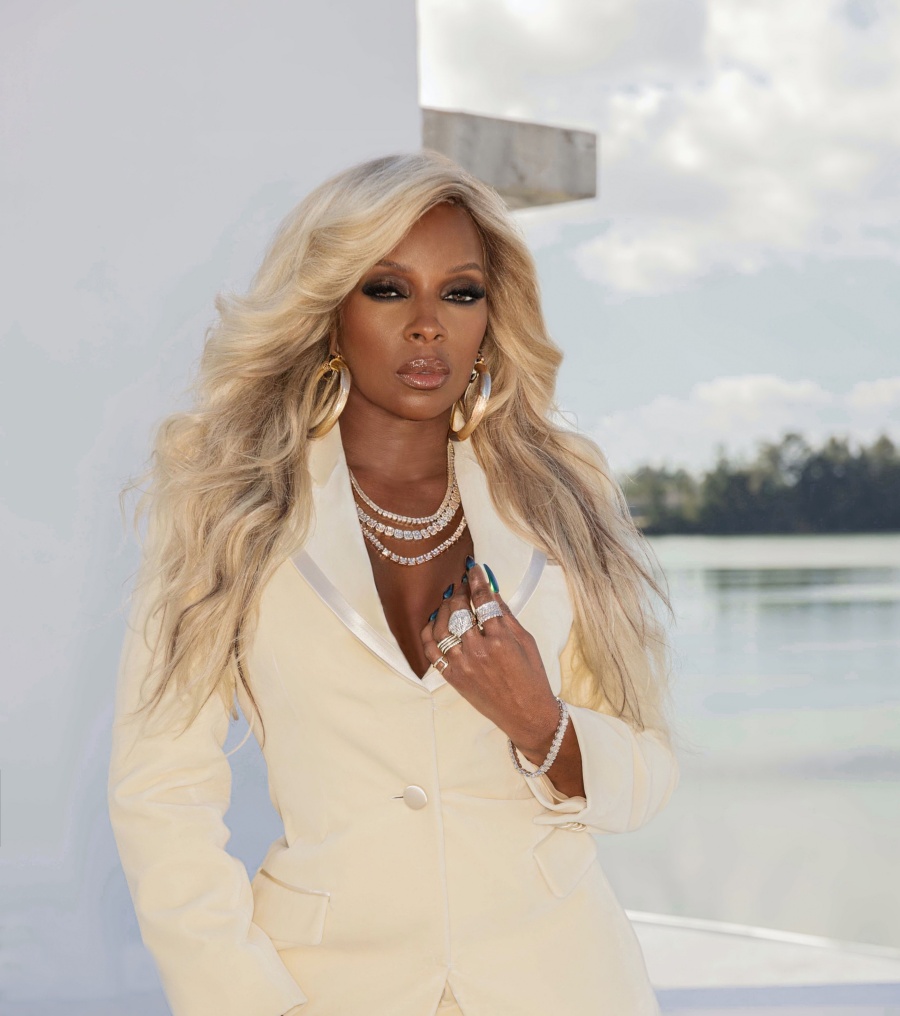 MRC and NBC today announced that global superstar Mary J. Blige will receive the distinguished Billboard Icon Award at the “2022 Billboard Music Awards” (BBMAs). As a part of the recognition, the ten-time BBMA winner will take the stage for a breathtaking performance that will make for one of the most memorable moments of the evening. The BBMAs will broadcast live coast-to-coast from the MGM Grand Garden Arena in Las Vegas on Sunday, May 15 at 8 p.m. ET / 5 p.m. PT on NBC and will stream live on Peacock.

Blige joins just ten other artists to ever receive the prestigious Billboard Icon Award, which recognizes outstanding artists who have achieved excellence on the Billboard Charts and have made an indelible mark on music itself. Since the award’s inauguration in 2011, past recipients include Neil Diamond, Stevie Wonder, Prince, Jennifer Lopez, Celine Dion, Cher, Janet Jackson, Mariah Carey, Garth Brooks, and P!NK.

“My career has been such an incredible and unexpected journey that has included many turns into avenues I never could have imagined like acting, producing, launching businesses and now even my own music festival,” said Blige. “Through it all, I always one way or another gravitated back to my first love, music. To be recognized in this way at this moment, with the Icon Award at the Billboard Music Awards, is an incredible honor and one that I am truly humbled by.”

For more than 30 years, the BBMAs have celebrated music’s greatest achievements, honoring the hottest names in music today. Unique among music awards shows, finalists are determined by performance on the Billboard Charts. Since 1940, the Billboard Charts have been the go-to guide for ranking the popularity of artists, songs, and albums, and are the ultimate measure of success in music.

Ghanaian rapper, Kwaw Kese has reacted to the trending purported copy of a will of Kwadwo Owusu Afriyie, popularly known as Sir John. END_OF_DOCUMENT_TOKEN_TO_BE_REPLACED

Nigerian actress, Eucharia Anunobi, has revealed she urgently needs a man to settle down with. END_OF_DOCUMENT_TOKEN_TO_BE_REPLACED

General Manager of GhOne TV, Nana Aba Anamoah and Broadcaster, Serwaa Amihere have chided supporters of the New Patriotic Party (NPP) for defending the purported copy of a will of Kwadwo Owusu Afriyie, popularly known as Sir John. END_OF_DOCUMENT_TOKEN_TO_BE_REPLACED

Kourtney Kardashian and Travis Barker have got married – again. END_OF_DOCUMENT_TOKEN_TO_BE_REPLACED