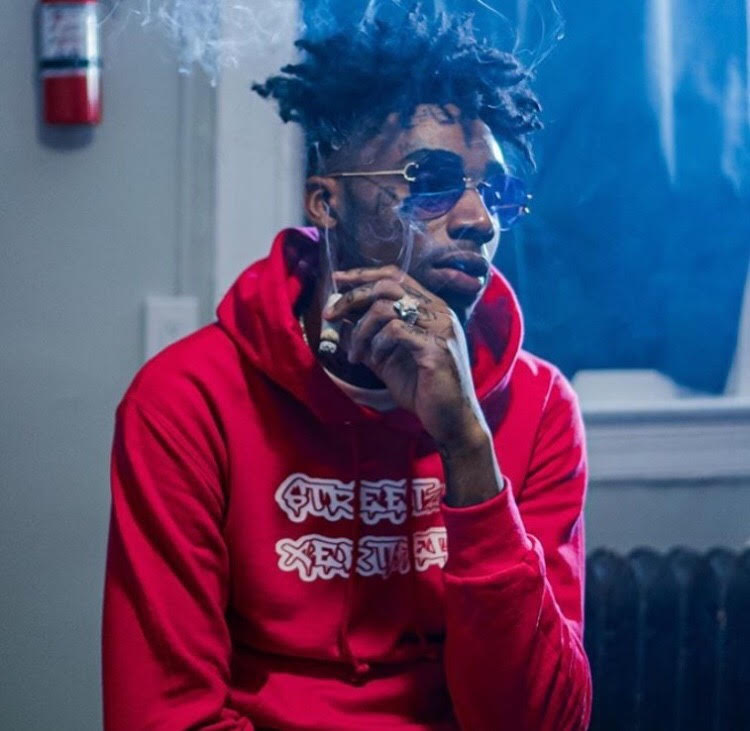 The pride of Forest Creek, Maryland, Hip Hop emcee Goonew showcases a more in-depth and mature side to him with his new LP titled “Big64 2.” Following up on the previous installment, Goonew akins smoother song-writing and his embellished “whisper rap flow” to ten well-rounded tracks that give an introspective look to the growth the young artist has been going through over the past year.

Rounding out Goonew’s gritty and methodical lyrics, producers such as Sparkheem, Mannyvelli, Johnny Caravaggio, and Spizzle Doe add their unique sounds to make the track-list diverse for the ears of any listener in the world. Attempting to connect with a worldwide audience with “Big64 2,” Goonew had a few words discussing the process of making the latest release from him.

“Being 23, I feel like I’m starting to realize more and more every day that I want fans to connect to them for more than just amazing music,” he said. “I want them to listen to this project and understand why I act the way I act. Not only for who I am as an artist but who Goonew is as a person. Unlike my previous Big64 installment, I’m more comfortable opening up about my life and sharing my story.”

In recent years, the Maryland artist has been featured on every single platform such as Pitchfork, Noisey, The Fader, Lyrical Lemonade, Hypebeast, and many other notable publications as one of the up next rappers from the DMV. Something he wanted to add to that narrative was his maturation in the man he was today.

Adding more depth into his character, Goonew hopes that fans and new fans listen to “Big64 2” with the intent to understand the Maryland rapper for his soul more than just his musical abilities. To listen to the latest project, stream it on your favorite digital platform.