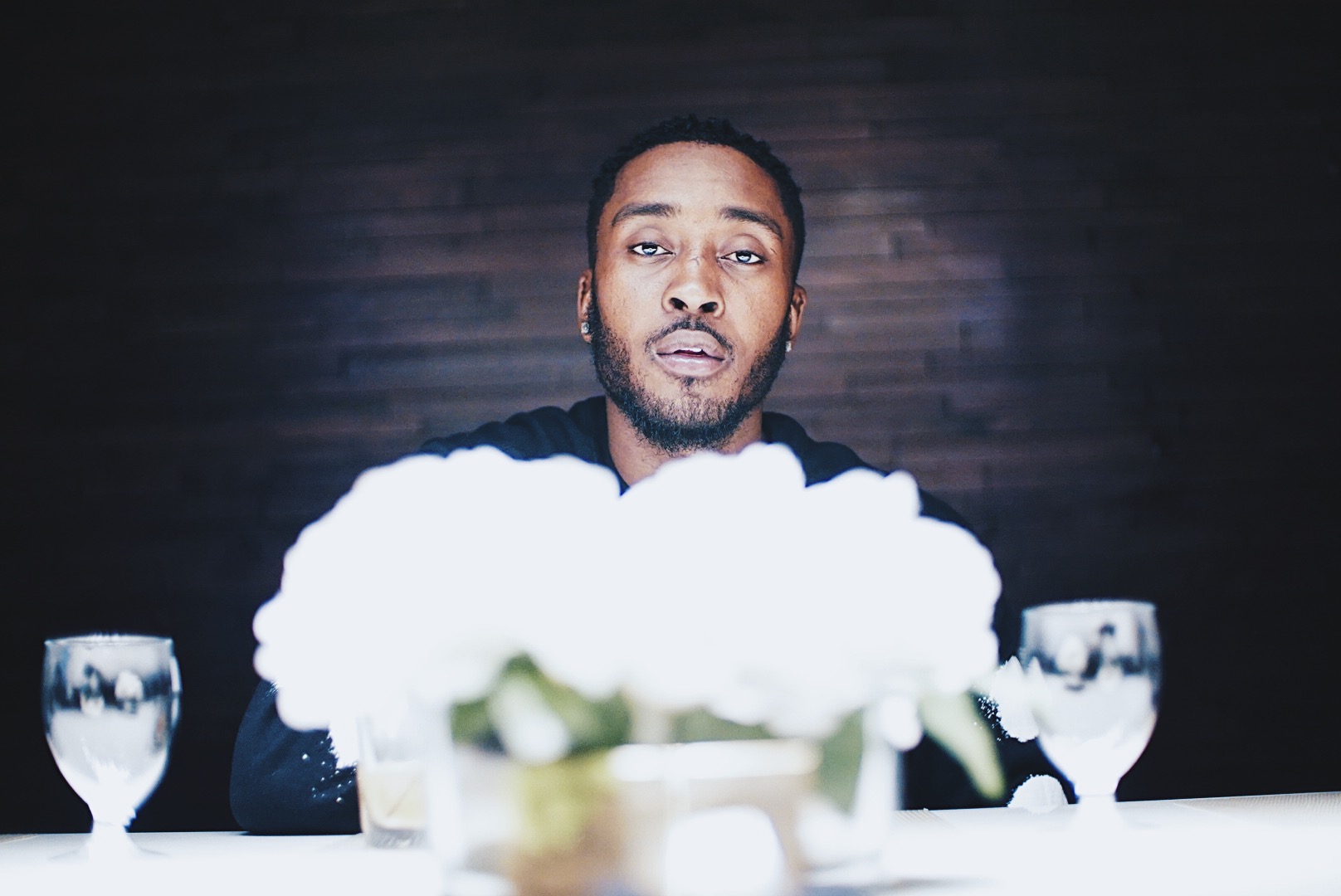 Maryland music artist Oowee Garcon delivers a blositerious and confident new single titled “OMW” in which he indicates to the world that he is on his way to another level of stardom.

Brash production by Rocktee accompanies gritty vocals to make “OMW” a sonically pleasing trap single to play while relaxing in the comfort of the house or riding in a car.

To go along with the single, Garcon booked the likes of Callmecommon to curate a copasteic music video similar to the themes of early Fast and the Furious films. The eerie lighting is balanced out perfectly by the bright colors of Garcon’s clothing and the cars he is driving.

“OMW” is a stand alone single which is set to continue the momentum Oowee Garcon has for 2020. For now, the single can be streamed on all platforms and the video can be viewed on YouTube.

Related Topics:Oowee Garcon out with 'OMW' video
Up Next